Ubuntu 16.04, code-named “Xenial Xerus“, is here and its amazing! many new changes, many new additions and some removals of old outdated software/functionality. Unity has been polished and streamlined along with the much maligned ads have been removed! so lets get into the details.

Ubuntu 16.04 LTS introduces a new application format, the ‘snap’, which can be installed alongside traditional deb packages. These two packaging formats live comfortably next to one another and enable Ubuntu to maintain its existing processes for development and updates. In short you can now install third party apps or who desktop environments without having to worry about polluting your OS! Everything stays confined away from the rest of the system in a nice little self contained environment yet still allows access to the rest of the system. So you have

As with any ubuntu upgrade there are many package upgrades and software changes.

“Controversy ahoy Cap’n!” ZFS is now included with ubuntu and how happy are we all to see it so. ZFS is a pretty cool piece of tech that is a mix of a volume manager and a filesystem. So think of LVM and EXT4 having a nerdy baby! lots of distros have supported ZFs before but not usually out of the box, almost all required installed software/libraries or using fuse, which comes with its own overhead. Find out more about Ubuntu 16.04 support for ZFS here.

Many of us are waiting for Unity 8 which brings with it a slew of changes such as Convergance which allows unity to handle both desktop and mobile environments and interfaces. However that day is not yet here. We are getting a polished, cleaned up unity 7.4 which comes with many changes.

All in all Ubuntu 16.04 Xenial Xerus is a must have version of Ubuntu. Check below to download it.

I couldn’t find the silly volume control in the system settings one day so i figured there had to be something I could use to control volume settings like mic boost without needing a gui or remembering names and numbers for the CLI. well there is and it’s so easy a caveman could do it… 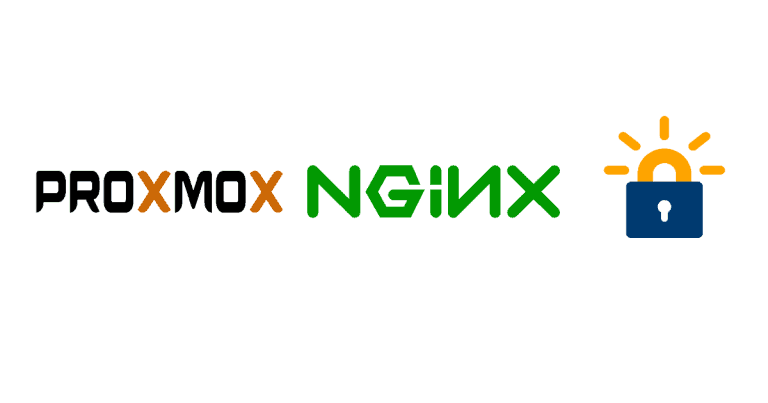 Why use a nginx proxmox proxy using letsencrypt ssl? 1st: why not? 2nd: Load balancing! Nginx is built to handle many concurrent connections at the same time from multitude of clients. This makes it ideal for being the point-of-contact for said clients. The server can pass requests to any number of backend servers to handle the…

I just installed crashplan on a new linux headless server and it refused to backup, I checked logs and found it was having issues with the noexec flag on my /tmp/ folder. so I created a new tmp folder and told it where to access it. In this article I give simple instructions on how…

Got an RPM laying about you need to install but it has a bunch of dependencies? well let yum do the heavy lifting. yum –nogpgcheck localinstall SomeApp.noarch.rpm 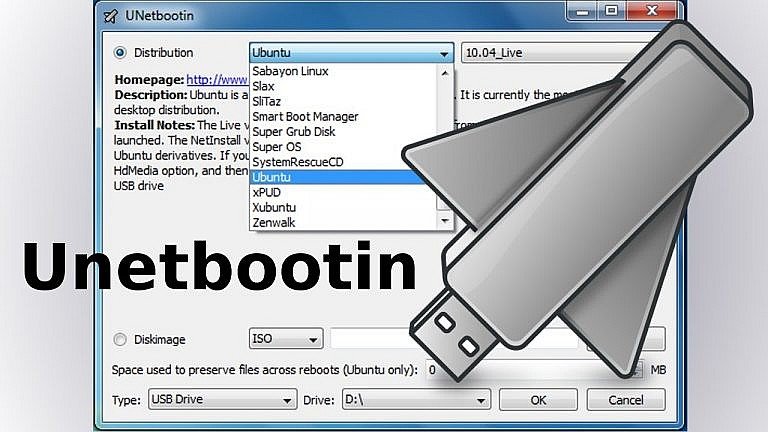 How to make a Bootable Linux ISO for Xenserver   Format USB drive as Fat32 Download the ISO you need such as xenserver, ubuntu, debian, fedora or ESXI etc. Download unetbootin (http://unetbootin.sourceforge.net/ ) Start unetbootin Select diskimage then specify Xenserver 6.1.0 image as the iso. Pick your USB drive from drop down for drive. Click…