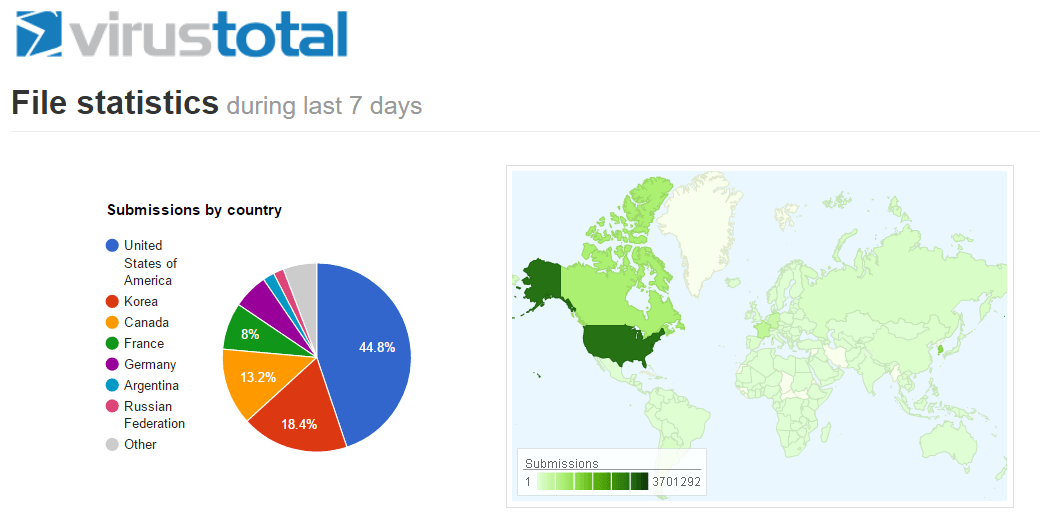 Virustotal is a webapp that lets you upload files to check them for viruses before you install them. You can also scan a URL directly or search the VirusTotal database. The great thing about virustotal is that it checks the uploaded file against many commercial antivirus and malware detection engines not just one, and then it tells you which ones detected the file as malware.  Consequently lots of people, companies, websites, & tools have started to make use of this amazing tool to bolster their virus and malware detecting capabilities. If, for example, multiple high rated engines detect a file as suspect, then we can be certain it requires a further inspection.

The Issue at hand is that many companies have taken this service as granted. They use the results provided by virustotal as is or with little to no face checking and due diligence on their part. In some cases their own detection engines are so lack luster that it is actually better for everyone involved that they don’t bother. However this does cause a bit of an issue as this is rather unfair. Some companies and products are basically taking whats put on virustotal by other providers, checking results against those but not putting their own engines on virustotal so no one can benefit from that extra bit of checking. Dont get me wrong, every one of these product pays for a Virustotal API access subscription, but that subscription relies on a lot of great people and companies making their engines available to VT , which in turn improves the results and detection overall for the average Joe like me.

Biggest change that will certainly sink a few products out there :

Simply put, ALL scanning companies and end point makers will not be forced to put up their detection scanners and engines for VT to be put on their public interface, i.e. the interface you and I use, before these scanning companies can use Virustotal API. These companies cant just take everyone’s hard work and build multi million dollar companies on top of that. they have to contribute to this community effort before they can benefit from it.

Any new players on the scene will have to be vetted and certified by a governing body, in this case that would be the Anti Malware testing standards organization (AMTSO). In theory this makes it so there are some standards to be maintained.

Time shall tell how well this change works out for everyone and We shall see! 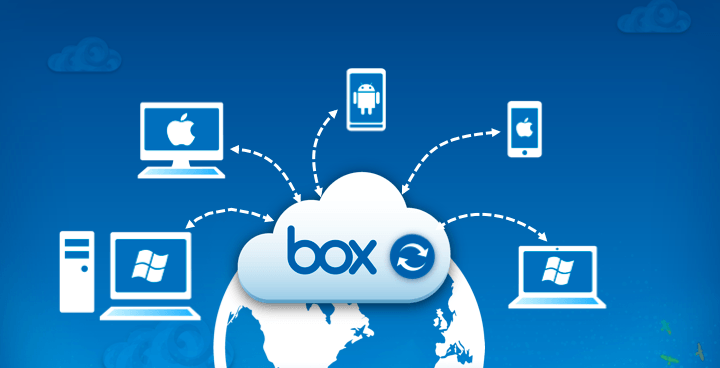 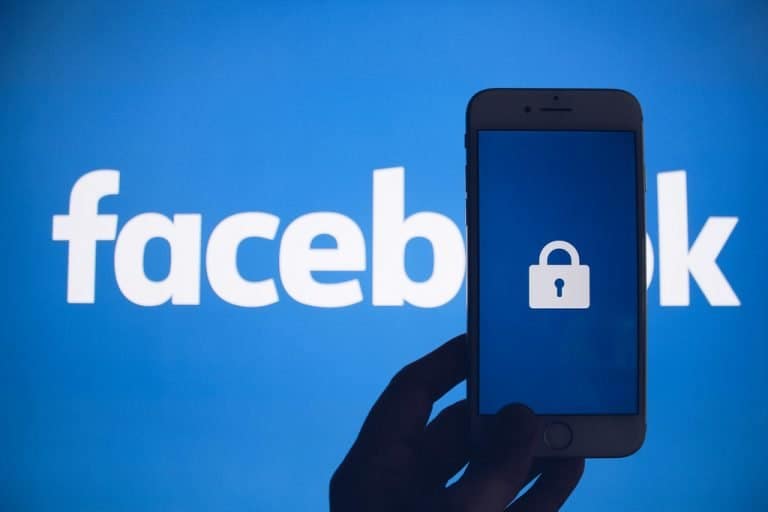 New York attorney general’s office is investigating Facebook for harvesting the email contacts of about 1.5 million users without their consent. “Facebook has repeatedly demonstrated a lack of respect for consumers’ information while at the same time profiting from mining that data.” – New York Attorney General Letitia James The social network confirmed in April…

Do you have multiple vms and real machines you use for random testing, and small tasks? need to know what machine you are on? what kernel you are using? what the current Linux distribution info is? what OS version did you last install on here? and more such questions? well! we have some of the…

Ubuntu 16.04, code-named “Xenial Xerus“, is here and its amazing! many new changes, many new additions and some removals of old outdated software/functionality. Unity has been polished and streamlined along with the much maligned ads have been removed! so lets get into the details. Snap Packages Ubuntu 16.04 LTS introduces a new application format, the… 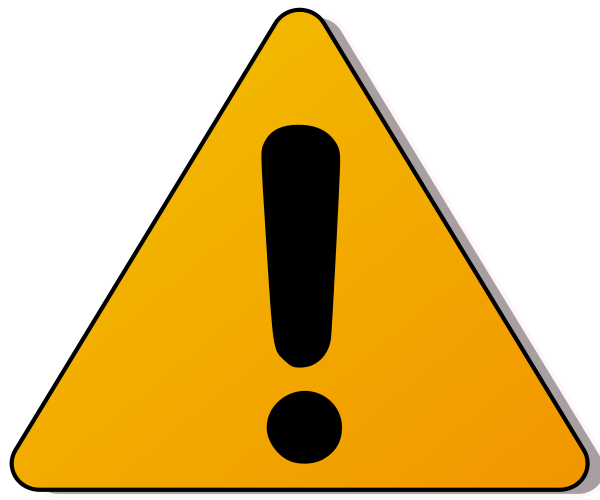 find /home/user/somedir -depth -type d -empty -exec rmdir -v {} \; This CAN and WILL destroy all your data and eat your small { dog | cat | turtle | parrot } if you aren’t careful! ALWAYS check the path twice and then check it again before using. 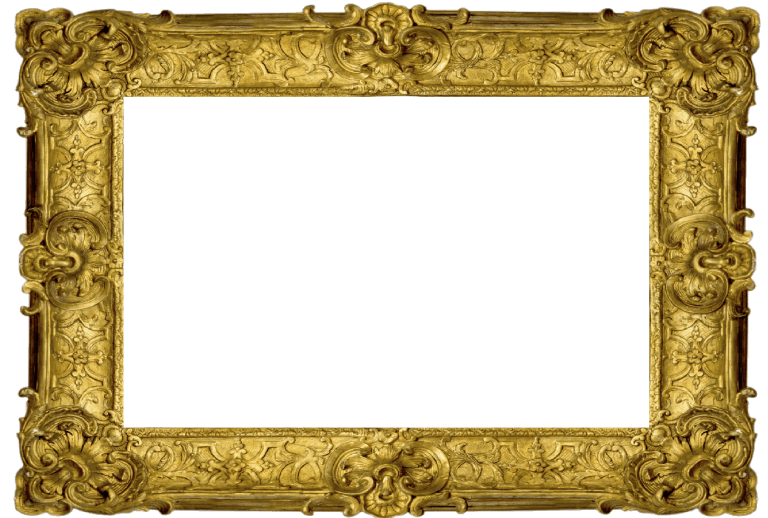 Linux Code snippet. Ever wated to batch create thumbnails? “musclecarr” posted this bash script to create thumbnails of all images of a specific type. It uses imagemagick and specifically the convert command. minor modifications done to it and comments added for easy understanding, here it is : #!/bin/bash # take argument or use current dir…