The Sunroof initiative is a new Google project aimed at changing the world. People are trying to find renewable energy resources all over the world. It appears that solar energy may be the future, but is the cost really worth the investment? Using solar power on a global scale may reduce our environmental impact and it could save money on the long run, but installation costs are high and they present the first obstacle in a world without petrol.

Since more and more people are genuinely concerned about the planet and resources, Google decided to start an initiative that will gather all relevant data in one place.

It works with Google Maps where it shows just how much sunlight falls on each roof. This way, users can see how much power their roofs can generate if they had solar panels on and, by extension, how much money they could save. Google even goes through the trouble of pointing users to an installer close by.

The Sunroof service will not be available for the entire world at launch however. You get three supported regions in the US for starters: Boston – where the Sunroof team is located – , the San Francisco area and Fresno. The last choice was apparently made because the mother of an engineer is living there and it is not very far from San Francisco.

This is just the beginning. The team hopes to extend Project Sunroof to the entire country and maybe even outside the US. There is no timeframe for that to happen as of yet. If the feedback is good, the project advances and the public responds well and wants more, things could change. Keep looking for great alternative energy solutions on Google, people. This could grow into something beautiful!

Xiaomi’s first US virtual Mi store is finally live and you can actually get some devices at a decent price, along with tons of accessories. At the moment you can’t exactly buy smartphones but you can indulge in some nice accessories.

The Xiaomi headphones you can buy from the store cost around $79.99 and they are very similar to the $600 Grado Ps500e headset.

You can also purchase a Mi Band fitness tracker for $14.99 and you won’t even have to recharge it for about a month.

The store already presents smartphones like Mi 4i, Mi 4, RedMi 2 and the Redmi Note4G, a Mi Pad and the Mi TV. These will be available in the US stores later this year though. 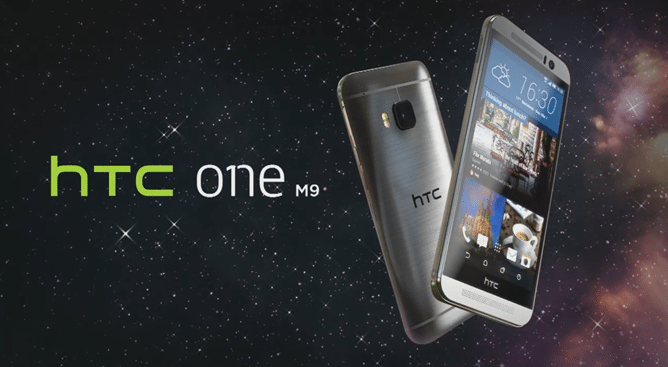 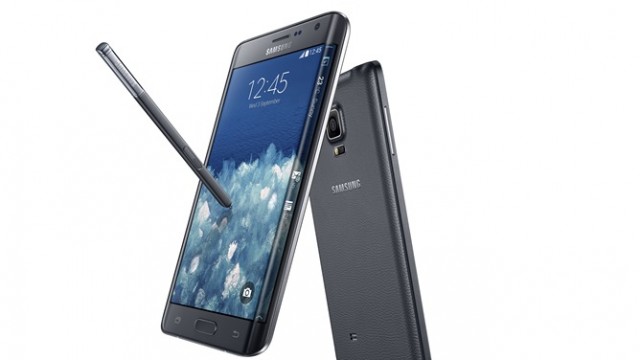