Android 6.0 starts rolling out to devices as soon as next week. The first to get Google’s freshest android experience are, of course, the Nexus devices, namely Nexus 6, 5, 7 (2013), 9 and Player. Marshmallow will get to devices probably starting October 5th, as specified in some leaks, and that is also the date when the OS gets to the AOSP.

The OTA rollout will probably be slow but zip files will be relatively easily procured and then everyone will be able to taste the Marshmallow.

The first devices to launch with the freshest Android 6.0 OS are the new Nexus 6P and Nexus 5X, of course. The devices were also launched today and they can already be pre-ordered.

On a side-note, the Android page has suffered some changes to match the new operating system. The site now features highlights such as Now on Tap, permission support and smart battery usage. You can also find dozens of new things related to the Marshmallow update (interactive animations included).

T Mobile just announced some OTAs for some Nexus devices, including the Nexus 6, Nexus 9 and Nexus 5.You don’t have to get too excited over these because there are no big changes going on. These are just some security updates with minor fixes.

Which devices does T Mobile update?

The ones to get this little OTA are Nexus 4, Nexus 5, Nexus 6, Nexus 7 LTE and Nexus 9. The carrier has a unique variant of Nexus 6, the LYZ28K version, which means that the OTA will not work on other carriers or unlocked versions. The updates for the other aforementioned devices should be the same for all devices.

When it comes to size, the nexus 6 OTA is the largest at 30MB whereas the others sit below at around 20MB each. They will not take long to load but they are rolling out in batches which means you may have to wait for a while for your T Mobile Nexus device to get this security patch.

T Mobile’s Nexus 7 2013 LTE is getting an update to Lollipop 5.1.1 today and it appears that some bugs were fixed and some security enhancements were also made. The OTA began rolling out yesterday and some devices already got it, but if your device is not up to date yet and you want to wait no longer, head over to the settings and system tab in order to initiate the update manually.

Before you do that, you should know that you need at least 50% battery life and must be connected to the internet plus you gotta have that 18.1 MB of memory available.  Just in case you get issues with the OTA, you can contact T Mobile customer service.

If you have a Nexus 7 2013 Wi-Fi, you should check that Update button now, since you may get a prompt to upgrade to Android 5.1. This follows yesterday’s announcement, when Nexus 7 LTE got an OTA as well. 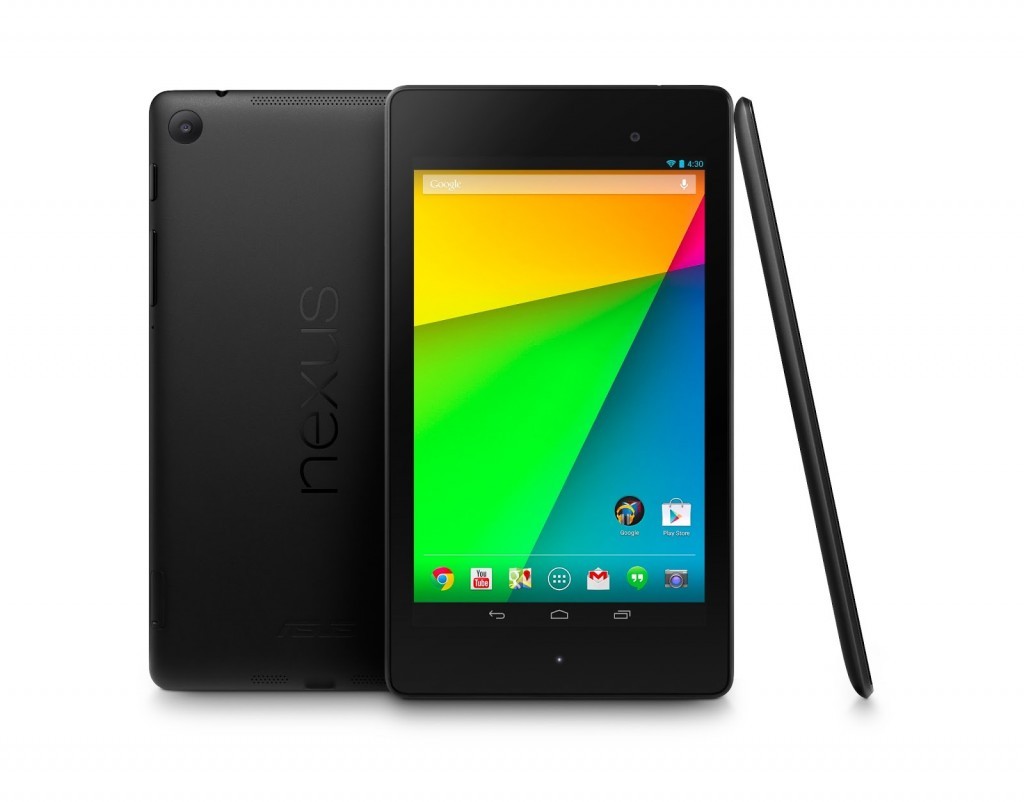 This update brings the device to build LMY470, the same as the LTE model. The update itself measures 170 MB. Just in case the update has not reached your Nexus yet, below you can find the OTA file manual download link you can use to manual sideload.

T Mobile just released Android 5.1 update documents for its Nexus 4, 5 and 7 and the actual OTA may rollout today. The new LMY47D build was already spotted online, but now it appears that T Mobile’s documents show a possible rollout today for its older Nexus devices.

Android 5.1 brings about bug fixes and stability and some new features as well. Even if the rollout is not coming exactly today, it will come around soon and we will let you know when.

Paranoid Android released the first alpha Lollipop custom ROM for some devices. The great part about having a Nexus device is the fact that you will always get the newest OS and custom ROMs first. Ever since Lollipop launched, some indie developers have been working on AOSP for Nexus phones and tablets. 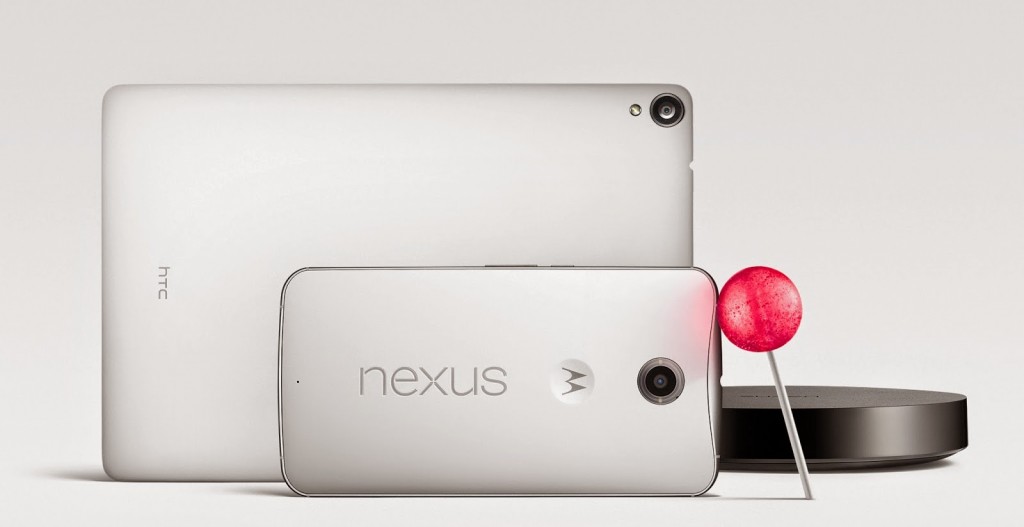 A few weeks ago, the first CyanogenMod builds appeared online. Now some owners can choose another respected custom ROM team: Paranoid Android. Some alpha builds were published on the download site and below you can see what devices are already supported.

People who are new to tinkering and modding might not know that PA is less known than CyanogenMod when it comes to total downloads, but it is a great custom ROM in itself, depending on what you prefer to use, that is. Its developers always push the envelope when it comes to the user customizable interface such as the Chatheads-style Peek Notification system or the PIE navigation bar. These radical changes may not appear in the alpha builds though.

The official versions available you can find will support the following:

Paranoid Android developers recommend a full data wipe before flashing the new build, and Oppon and One plus users will have to flash a Cyanogenmod 12 nightly before applying the PA build. In order to get your stuffs running you will also need the Gapps ZIP package to get access to Google Services.