Google is partnering with Space X to make Internet access for everyone a real goal! It is official! Google and Fidelity have invested $1 billion in the private space firm, thus obtaining 10% share. This funding will go towards developing reusable rocket technology and satellite manufacturing. 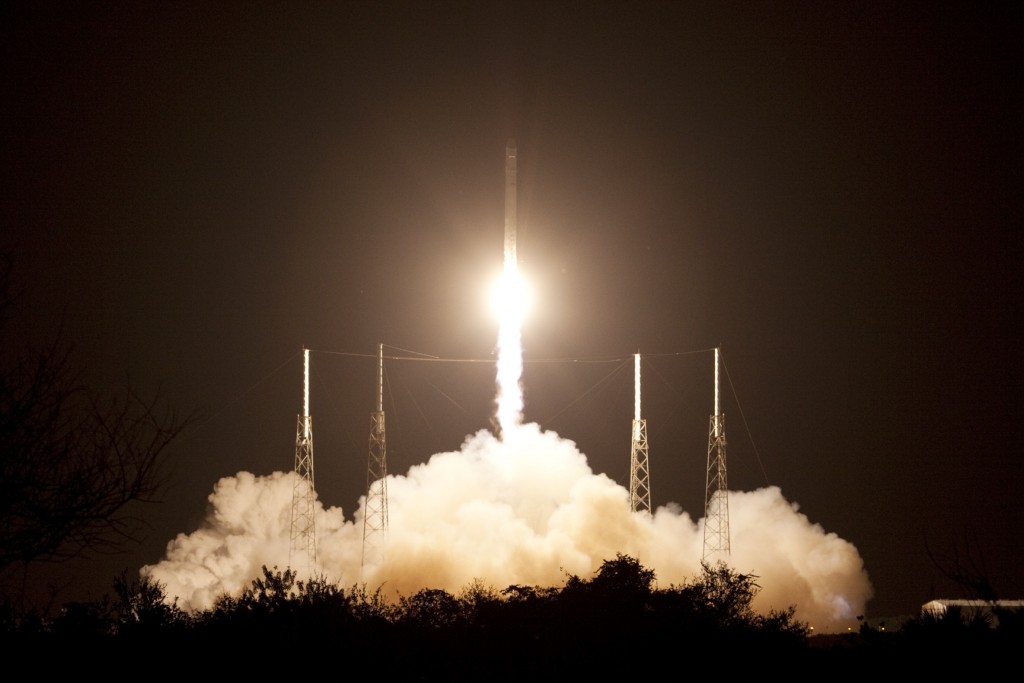 It appears that Google’s interests are of helping Space X deploy a micro-satellite network around the world that could deliver internet access on the ground. This is not Google’s first attempt at changing the world of connectivity; they previously worked on Google Fiber by bringing it in some US cities and on the balloon-based project Loon. The hypothetical Space X network would reside on a lower orbit and would make latency less difficult as opposed to traditional satellite internet.

Space X is currently working with NASA based on a contract where they deliver supplies to the International Space Station via their Dragon capsules. A next generation capsule is in development and it is supposed to be able to send NASA astronauts into orbit. The firm has been developing enough launch vehicles based on the Falcon 9 rocket it previously built, so there should be enough throttle for tiny satellites sent into space.