Modular phones are a thing for the future, and since Google showed their first attempt at a modular phone, everyone has been hyped for an Ara. But what if you could have one of these futuristic gadgets sooner than Google had in mind? Fairphone 2 could be a great alternative as the device is already very close to being complete, especially since it does not use any “conflict” minerals that could make the building process longer and more complicated.

Fairphone was the idea of some thoughtful devs who considered that the world could embrace a greener more ethical tech product. They crowd-funded the phone that sold more than 60,000 units, which was more than enough to put in motion a second iteration of the device. Fairphone 2 is even more greener and more environmentally friendly than its predecessor. It is modular, but not as modular as Project Ara wants to be. The smartphone is built much like a regular phone, but its parts are easily replaceable. This way, you can prolong your device’s life without having to spend lots of monies on more and more devices every few months (unless you really like those mainstream smartphones).

Fairphone 2 has easily replaceable or repairable parts and the manufacturers promise to help their customers at every step if need be. If you need a better camera, a faster processor, more RAM or better GPU, all you have to do is contact Fairphone and you will get them (at a price, of course). You will be able to replace every part of this device with better ones as the company continues to grow and those orders keep coming in.

This being said, the device should place somewhere around the mid-high average spectrum of the niche market. You can order a Fairphone from the official site linked in the source, but don’t expect it to arrive before January 2016. You can choose between black matte, blue matte, blue translucent, transparent and black translucent. The translucent back cases show some of the “internal organs” of the device. You will have to pay $590 for one, and the company is assuring customers that “Your purchase covers the cost of phone production, plus Fairphone’s operations and projects that create positive impact”.

When it comes to tearing down and building back up, Fairphone 2 does very well, as the guys from iFixit gave it 10 out of 10. The modular smartphone is easy to teardown because it has no glue whatsoever between components; you simply take everything off by unscrewing some nice little screws. The LCD screen and glass protection are fused together, but they can come off pretty easy too if you need them to.

All in all, if you want to try the modular smartphone deal before Google amazes us with its real Ara phone, you can support independent manufacturers and choose a Fairphone 2. You may have to wait for a while for your order to get to you now, but next year these could become very popular and steal Google’s race from beneath their feet!

People who like to control their smartphones from the inside out can now rest assured they can tinker and control every little portion of their device again. The manually sync button for accounts was missing from the Android 5.0 update and the only thing you could do was cancel sync, something you wouldn’t need anyway if you can’t sync stuff, right? With Android 5.1, everything will be OK in the world once more because you can manually sync your accounts again! Hooray! 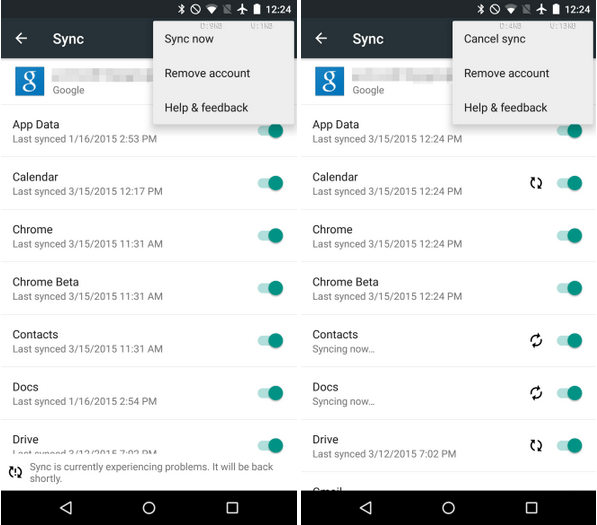 Many probably didn’t even notice this little problem in Lollipop 5.0 because everything else worked fine, but those who disable certain fields on their accounts were probably horrified, right? If you disable Contacts or Calendar from the Google account sync options and have an Android 5.0 device, it would be hell for you to manually update your features, which means initiating sync. The reasons you may have for using manual sync accounts doesn’t even matter anymore, as you can rest assured that with 5.1, you’ll be totally covered again.

Motorola Droid Turbo from Verizon is getting a small update that is not Lollipop. This new little update brings the device to version 21.44.12 and it appears to be a small KitKat bug fixer. 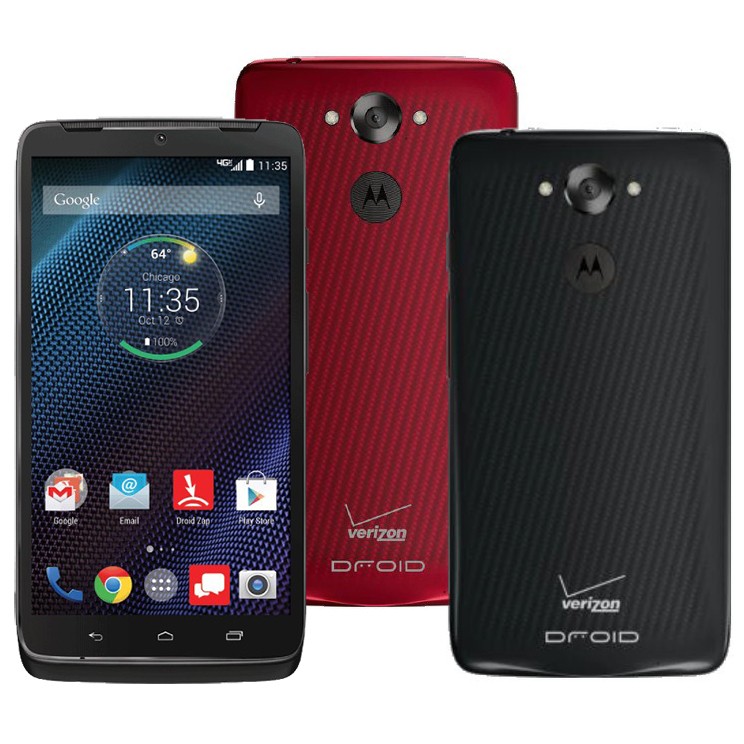 Below you can check the changelog itself:

The update is rolling out in stages and it will reach your device in a few days. There’s nothing to be excited over though.

One Plus One received an OTA which fixes the screen unlock bug introduced by XNPH300. Most of the recipients of the July Plus One OTA are facing a bug where the PIN unlock screen does not display properly and now, the newest hotfix will solve this pressing issue. The update itself is pretty small so the version number remains the same.

You can either download the Hotfix itself, or you can choose to update your One Plus One to the full OTA in case you didn’t update your device recently. In order to install the update you will have to boot into recovery and then you will have to sideload while using adb sideload and the device will ask you to re-root at the end.