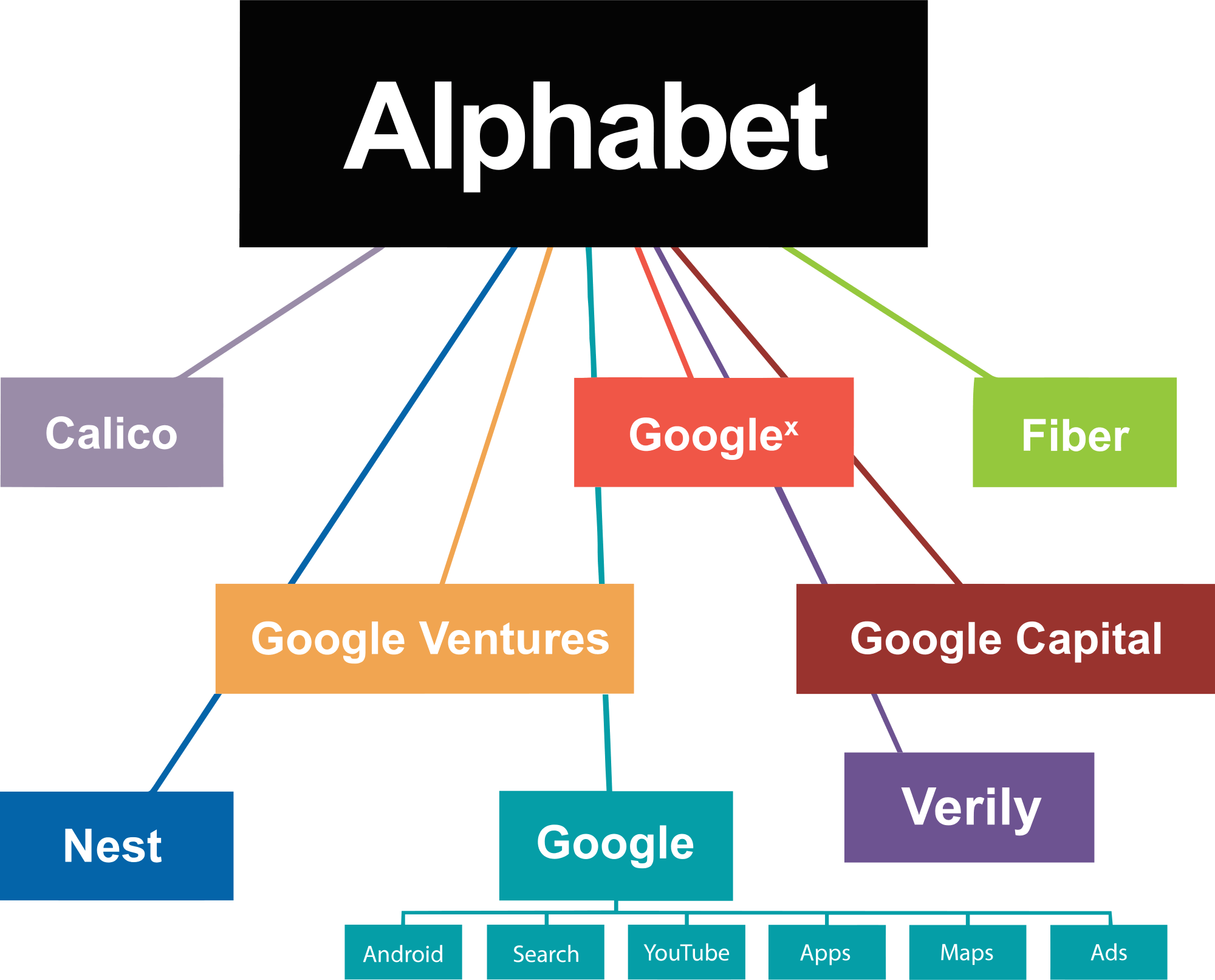 Ok so what is alphabet and why am I saying google is now alphabet? Well according to abc.xyz

Alphabet Inc. will replace Google Inc. as the publicly-traded entity and all shares of Google will automatically convert into the same number of shares of Alphabet, with all of the same rights. Google will become a wholly-owned subsidiary of Alphabet. Our two classes of shares will continue to trade on Nasdaq as GOOGL and GOOG.

So, google is now owned by a parent company by the name of Alphabet. Alphabet will allow google to divest of side projects which may become alphabet projects. Google founder Larry Page mentioned it would be a simplify the structure for what had become a diverse group of businesses.  mentioning focus on their core projects he said on google blogspot blog :

“This new structure will allow us to keep tremendous focus on the extraordinary opportunities we have inside of Google” “Our company is operating well today, but we think we can make it cleaner and more accountable” … ” The whole point is that Alphabet companies should have independence and develop their own brands.”

Google Alphabet is a reiteration of google’s promise to always try to do the best for their users and their investors. Lets see how they achieve this in the future but it seems like an interesting move.

The people at Google Alphabet

Some of the well-known faces around google will move around between Google & Alphabet while others will keep their positions and yet others will share roles between both. A simple breakdown, as revealed so far, is as following:

When prodded about the name Mr Page said the name  Alphabet was chosen for two reasons, It represents language, “the core of how we index with Google search”, and because Alpha-bet means “investment return above benchmark, which we strive to do”.

So what moves from Google to ALphabet? Nest the home automation system, the research and investment division, Calico are notably moving to ALphabet.

More to come as we find out more info. 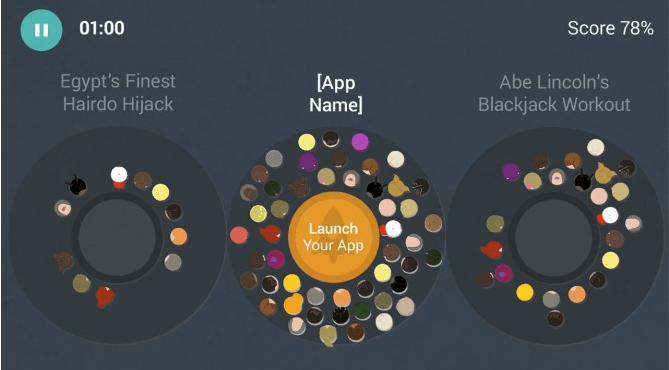 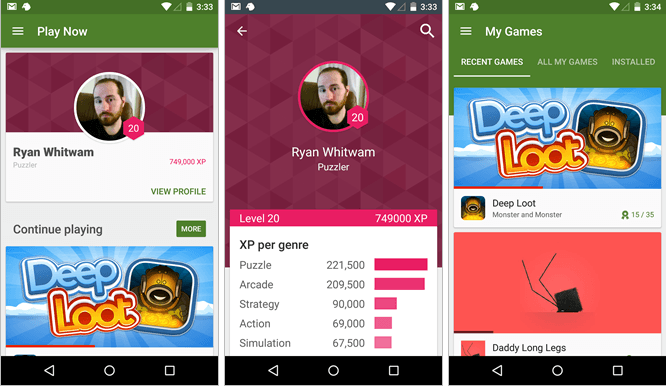 Google Play Games is getting a makeover to make it match the Android TV and you can download it ahead of official roll out! Play Games already received its upgrade for the Android TV, and now all other app versions are getting the update to match. This UI heavy update is responsible for making the…