GravityBox, a popular Xposed module, is now available for Android 5.0 Lollipop devices. Xposed Framework itself was released for Lollipop devices a little over a week ago, and now one of the best and most popular modules is updated as well. This GravityBox version is an alpha build however, which means it can have bugs and glitches. Nexus owners will be happy to know about it however. 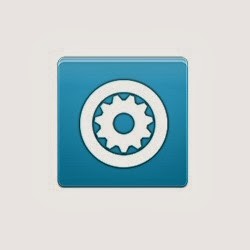 For those who don’t already know, GravityBox is a module that offers certain tweaks for AOSP-like ROMs. This is trying to make custom ROMs such as Cyanogen unnecessary in the grand scheme of Android things. Users have more control over the modifications they want to make on their devices.

Below you can see a feature list from the developer:

If you want more info, you can head over to XDA devs; you can find the link in the source below.

Xposed Framework is now available for Lollipop in the form of an alpha build. The vague promise of “soon” is now a reality, even if the installation process is a bit more complicated than usual. 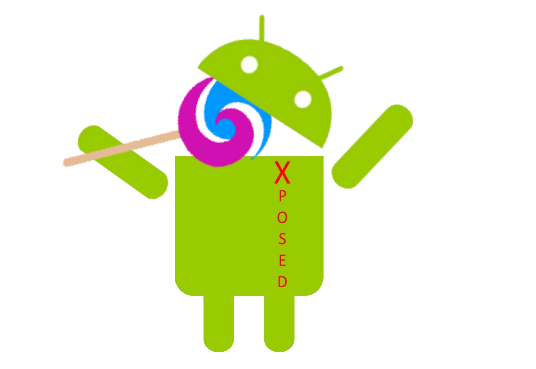 In order to install the new Xposed version on your Lollipop device you have to flash the ZIP file by using a custom recovery that installs the framework. After doing this, you will have to install the Xposed APK in order to manage your modules. Most of the modules compatible with KitKat will work on Lollipop as well, albeit with a few modifications here and there.

This version of Xposed is an alpha form, which means that bugs and boot loops can occur. You will have to take a risk if you want to update your Xposed Framework to the most recent version and you should back everything up before attempting to upgrade. This version is compatible with ARMv7 devices only at the moment, which means Intel devices and ARMv8 64-bit devices will not work. The 64-bit version will be released in the future.