Do you have a second gen Moto G? Then you should start jumping up and down with joy because there is a soak test of the Android 6.0 update that has just begun rolling out on devices in India and Brazil. Only a small number of users will get to test the OTA and if everything goes well, the update will come to ALL of the devices.

Dave Schuster of Motorola was nice enough to keep us posted with what devices are getting updated. Both the 3G-only and LTE versions of Moto G 2nd gen are getting the update soak test. Motorola will monitor the feedback received from the handful of users who are lucky enough to test it and if the update is free of bugs and problems, it should go live in about a week.

The OTA has the usual Android 6.0 stuff like doze mode, better permissions and granular control over features plus do-not-disturbed, among others. You can check the source link for more details on the changes.

Motorola is testing the Android 6.0 Marshmallow update on Moto X Pure Edition, reports say. The company managed to make a name of itself lately, especially when it comes to quick and reliable Android updates. It seems that things are starting to move again, after a few flops in this department, as the company is interested in offering its customers timely updates again.

Motorola Senior Director David Schuster revealed on Google+ today that the tests for Android 6.0 on Moto X Pure Edition/ Style are in full effect. Below you can read the official post:

“There have been a couple reports of a Marshmallow “soak test” that has started for Moto X 2015 Pure Edition. Just want to make it clear that we have NOT started a formal “soak test”. We have started a small TestDrive for the Marshmallow upgrade on Moto X 2015 Pure Edition. We will be conducting these tests for the next couple of weeks. Pending the feedback during this test cycle will determine the timing of a full soak test.”

An official update will come in a few weeks, as the post suggests, mainly because there is not soak test being performed at the moment. A soak test is a private firmware beta test that Motorola usually conducts in some markets, and it is limited to active users on Motorola’s support forums. The public doesn’t usually find out about them, but there are casual leaks happening everywhere now. They are important because the public rollouts happen in 2-6 weeks after a soak test was berformed.

The update will go live in a couple of weeks and everyone with an unlocked Moto X 2014 will get it. The locked versions will take a little bit longer.

Motorola is getting Lollipop updates as we speak but before getting there for everyone, it still needs to be tested in select markets. Moto G 2nd generation and Moto X 2014 are already Lollipop sweetened, and Moto E and Moto Maxx are close to getting theirs. First, they have to pass the soak test already on its way to retail-bought devices in Brazil and India for Moto E and Brazil and Mexico markets for Moto Maxx. 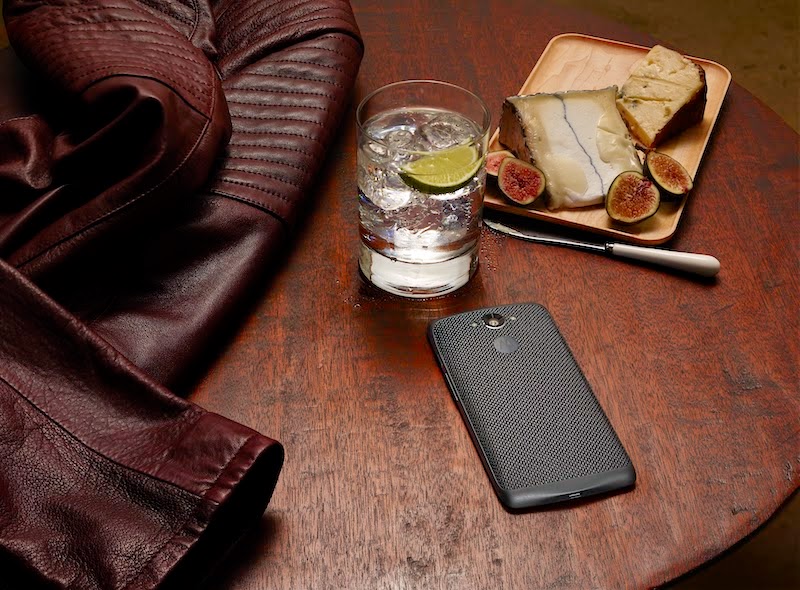 Those who fit the bill are already seeing the OTA notification on their device and they can also click on the Check for Updates button until they get their desired result. Remember that not all Motorola devices get into soak test groups, so you can try to join in on the fun whenever it gets to the country you are in.