Lenovo and Google are shaking hands again and this time the result should be a consumer-ready device that should digitally enrich our world. This partnership is based on Project Tango, Google’s software/hardware solution that will display digital data on top of the physical world via a smart device. Think Google Glass, but with finesse. The futuristic device will be powered by a Snapdragon processor.

Google is currently looking for creative developers to work in an app incubator. Tango Project is the research of a mixture of exterior cameras and sensors that will allow users to map the environments they are in.

As an example of what such tech can do, Lowe’s created an app that can show you how new furniture or new electrical appliances would look in a home before being bought or brought in. This way, the user can see how things will fit with exact dimensions. But there are more applications for his technology and this is why Google is looking for ingenious people that can turn ideas into reality.

The resulting Project Tango enabled device should launch sometime this summer, if everything goes accordingly.

Cyanogen Inc. decided to split from OnePlus last year but they didn’t remain stranded as they continued to strive for an exclusive partnership with Micromax under the YU brand popular in India. Since then, YU has launched some pretty popular devices running on Cyanogen OS, but the latest Yuphoria phone does not run on this OS. Cyanogen says everything is peachy despite this fact.

The phone in question is Yuphoria, and it was launched earlier this year initially running on Cyanogen OS. It is basically a mid-range device with a price-tag of around $100. This model is no longer available, though, as the new model – YU5010A – is running on Android 5.1.1 stock and it costs a little less.

There is a statement coming from Cyanogen officials where they assure their customers that the partnership with YU is not in danger. Moreover, the newest OS version, 12.1, will power the newest Yutopia device. In addition, the Yureka Plus and the Yureka will get updated to 12.1 as well.

Yutopia will be the first flagship-level device that Cyanogen Inc. will power in terms of operating system, it appears. YU didn’t make any comment, but the decision of launching a device running on a competing OS is strange, even if Cyanogen assures everyone that there are one-off models that they will not support.

Cyanogen Inc. is on a roll as they just secured $80 million in a new round of funding. When 2015 started, there was rumor of Microsoft investing a rather large sum of money in CyanogenMod’s commercial branch, but recently we found out that the tech giant gave that up in order to consider other investment options. 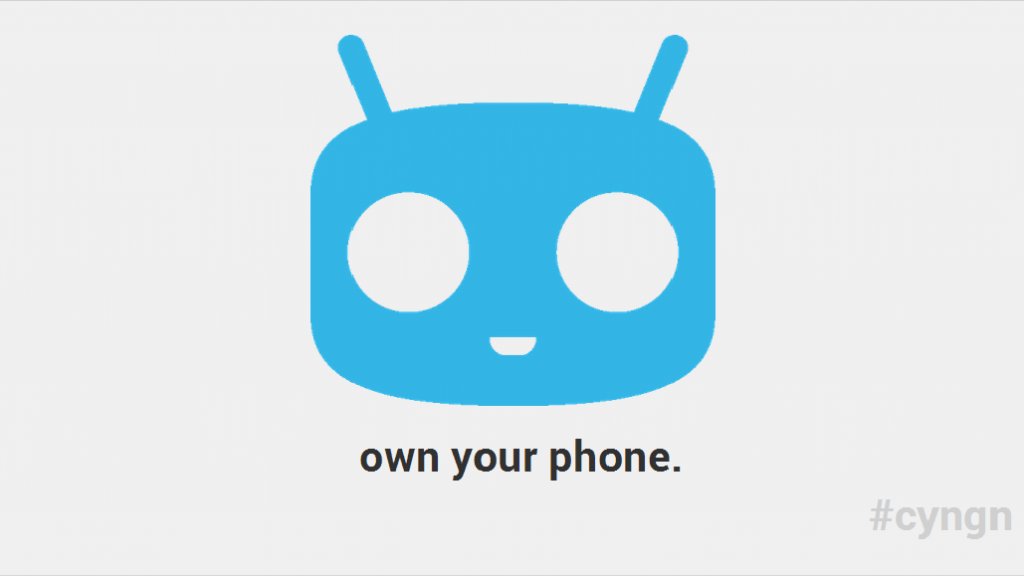 This new funding session will lead to hiring more people and subsequently speed up the development process of its operating system.

Microsoft and Cyanogen could still be working on a future partnership as the latter announced that some partners will be announced later on. Moreover, the speculated partnership would include Microsoft devices used on CyanogenMod devices.