A start-up tech company from South Korea is working on making the Braille smartwatch a reality. Dot wants to create attractive and useful technology for the visually impaired. But could this actually be a productive accessory? We shall see.

Company officials say that this device could help visually impaired people hear their loved ones’ voices reading messages or they could even read them themselves via touch, making them all the more personal in the process.

Because of the steady release of Apple and Android products, the entire smartphone/smartwatch and accessory niche has grown exponentially on all markets. There are smart braille devices on the market right now, but they cost $3,000 and up. More than 285 million people in the world have severe visual impairments and over 39 million of them are declared legally blind. They could improve their lives with the help of appropriate technology if they would have more options to choose from.

Dot wants to create and sell its smartwatch for $300, which is 10 times less than what other smart devices for the niche market sell for.

How does the braille smartwatch work?

The device has a braille display on a usual smartwatch display and it has four depressed cells or dots that will refresh to show Braille characters. You can change the speed of the character refresh if you are a fast reader or you can make the letters pop slower if you need more time to understand.

The watch uses haptic tech to provide information in real time via touch. It can connect to devices by using a Bluetooth connection and this way it converts usual texts into Braille letters. The battery is said to last around 10 hours.

The Braille smartwatch is being developed in South Korea and it has been tested on Braille screen already. It was proven to be a success and it is almost ready for public release. Dot is trying to bring the current tech to the blind and it proposed to make 10,000 Braille smartwatches by the end of the year.

Big news, everyone! Huawei and Android Police are making a giveaway where you can get a Huawei TalkBand B2 for free. Free stuff is great, right? 10 new yet-to-be-released fitness and wireless earpiece gadgets are being given away, but they will be won by US citizens only. The TalkBand B2 was designed to support both iOS and Android devices, which means everyone should want one.

The B2 has a monochrome display area that looks stunning, but you also get versatility because you can wear the band on the wrist as a fitness tracker or in your ear as a Bluetooth device. It allows users to track their activities and quickly respond to hands-free voice calls. It also springs some notifications from your phones just like a smartwatch. Of course, is also displays the time.

If you want to get your grubby little hands on a TalkBand B2 before anyone else in the US, you will have to visit the AndroidPolice source link below and enter the Rafflecopter widget. You can also go to the Huawei Community and sign up for another chance at winning a B2 band.

The Android 5.1 update is upon us – well, at least for the Android One areas for now – and it has been officially confirmed. Among the changes you will find in this update is the tweaked behavior of the Bluetooth and Wi-Fi settings toggles/ widgets from the Lollipop quick Settings and now users can connect to devices or networks without having to go into full-page settings. 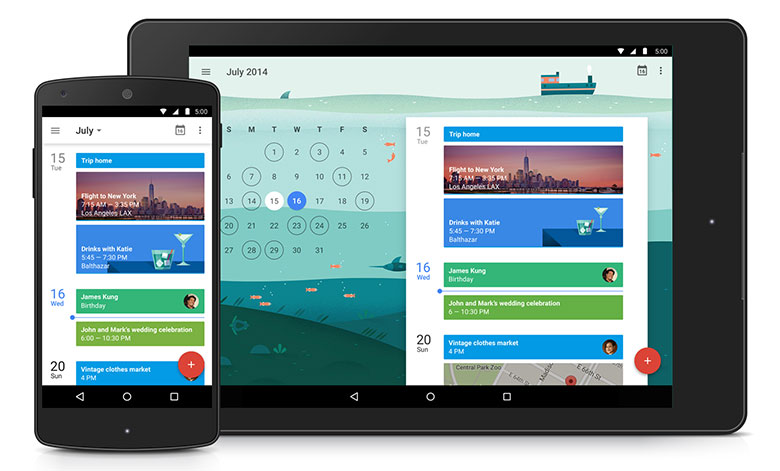 When a user switches to the quick settings menu, they can toggle the Bluetooth or Wi Fi on by tapping the icons or they can tap the word “Bluetooth” or Wi Fi” instead of going to their menu pages.

In this update, the Bluetooth and Wi Fi text will have a small arrow pointing down, the arrow indicating expandable functionality. When the user touches the text they will open a small list of the closest Bluetooth and Wi Fi networks and they will be able to make connections without leaving their current apps. In case they need to go to the full settings menu they can tap on the “more settings” icon or hit done.

Even if this not a big change, it will help people who constantly change WiFi networks.

We have laptops, tablets, phablets, smartphones and smartwatches, so what’s the next step? The smart ring of course! MOTA SmartRing is the first prototype of a viable ring that brings the notifications you are always seeking at your fingertips… literally! 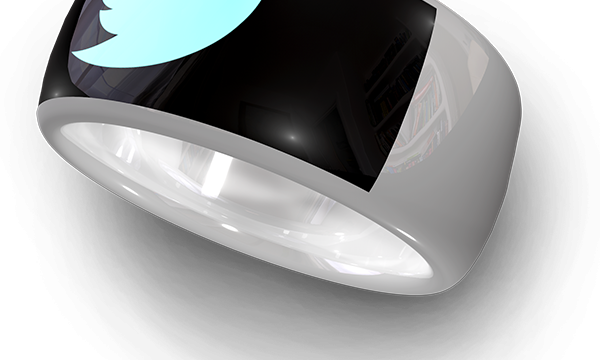 The high-tech accessory began its Indiegogo campaign in June 2014, and now it managed to reach its $100k goal by pledging just 1000 Bluetooth-connected rings and around 300 t-shirts. One such device is sold for at least $60, which is not much considering the hardware bits used in creating it. But it is all just a prototype so far. The actual devices will begin shipping in May 2015… hopefully. 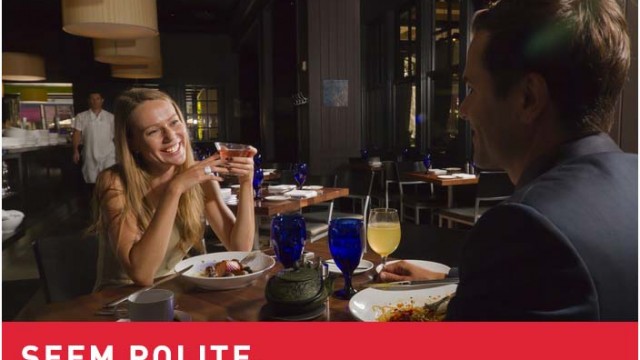 MOTA SmartRing is a fashionable (or not) piece of hardware that just spends time on your finger and feeds you short notifications from your favorite social media apps after you connect it to your smartphone via Bluetooth. It appears to show who is calling you, how you can read your text messages or how you receive your discreet network alerts wherever you are.

The SmartRing is compatible with Android and iOS devices, has a unisex design and a small touchscreen you can customize to vibrate whenever you receive VIP notifications for example. It supports swiping on its little LED screen, presents its own menu system and can be charged wirelessly. Last, but not least, the little accessory is water resistant. 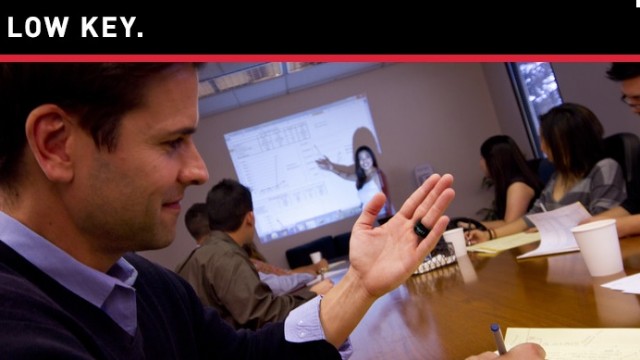 The images show a workable prototype with little social media knowledge, despite its purpose. You have only five more days to claim your own on the Indiegogo page or on MOTA’s independent website, so head on over there and at least give it a look. You could be supporting the technology of the future!

Om One are some new Bluetooth speakers that may change the way you look at high tech accessories. This innovative set of speakers will surely blow your mind because it sits in a league of its own. The Om One is a levitating Bluetooth speaker that does not use any wires and which can be transported without worries anywhere you want to go.

The effect of levitation is accomplished with the help of magnets as the electromagnet in the base reacts when it is positioned close to the Neo magnet at the bottom of the levitating orb. The resulting forces resist one another and the speaker thus floats over the base while twisting.

The speaker is said to use less power because it presents a larger area from where the blast noise can come. Comparing it to the Jawbone which consumes 10 watts, the One uses 3 watts to produce a similar sound quality. This decrease in wattage can improve battery life as well.

The Om speaker would be a great addition on your desk where it is complimented by a Type 1 microphone for video calling and the such. The speaker charges via USB and it has a retail price of $179. It will be available sometime during the fall.