YouTube Gaming is getting launched in just a few hours. Google has been testing its newest service for months now and it appears that it is keeping its word of launching it sometime in 2015. This is supposed to be a Twitch competitor after all. All regions that have access to YouTube will have access to the streaming feature. 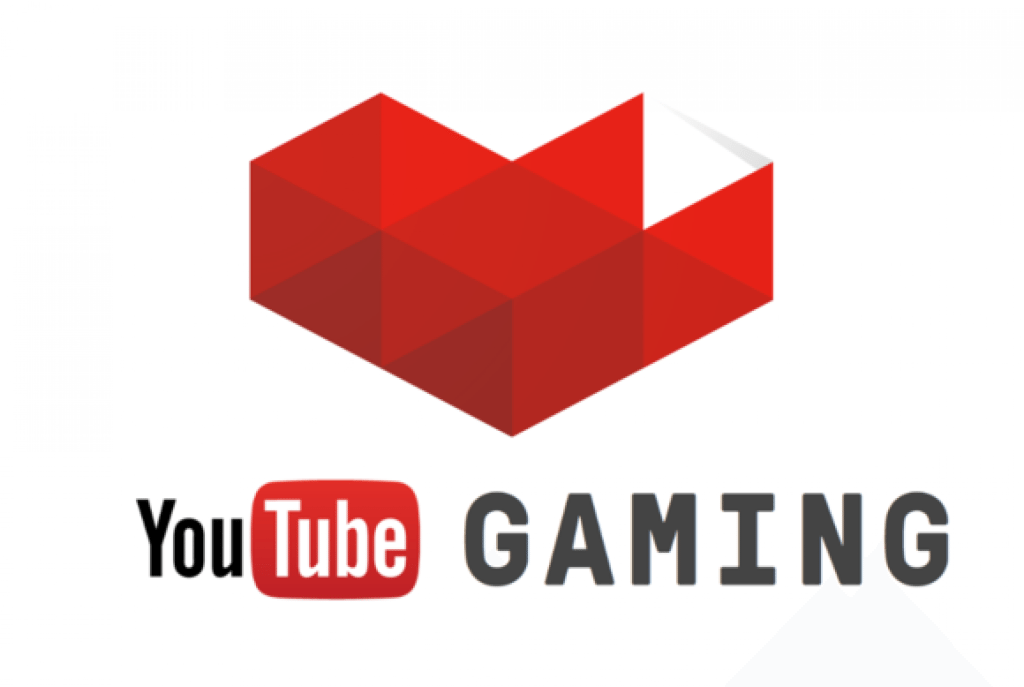 This service is one of the first serious competitors to Amazon-owned hit Twitch. Google wanted to buy the original service, but that deal fell through and Amazon swooped in and got it for themselves.

YouTube Gaming could change the face of streaming because it will allow users to store their sessions indefinitely, which cannot be said by Twitch, where streams get deleted after some time. Some Twitch streamers even upload their sessions to YouTube for archival purposes and post-viewing. This could make things much easier for them, depending on how things go.

Do you like fat, ugly and rugged battery cases? Neither do we, but hey, they increase the amount of time we spend with our devices before we must relinquish them to a charger! ZeroLemon is known for making such external battery cases and this time the Samsung Galaxy Note 5 and S6 Edge Plus are…

Sony Xperia Z5 and Z5 Compact will go live in the US in February. The Sony Z5 series was launched in Asia in September 2015, but it needed six extra months to get to the US, apparently. The two new devices will go live on Amazon, Best Buy and B&H starting February 7th. The flagship…

Samsung Exynos 8 Octa chipset was announced last year and it was said to greatly improve performance on smartphones and tablets. The chipset has finally been unveiled and it is said to be one of the leading application processors of the year. It brings 10% enhanced energy efficiency and 30% enhanced performance when compared to… 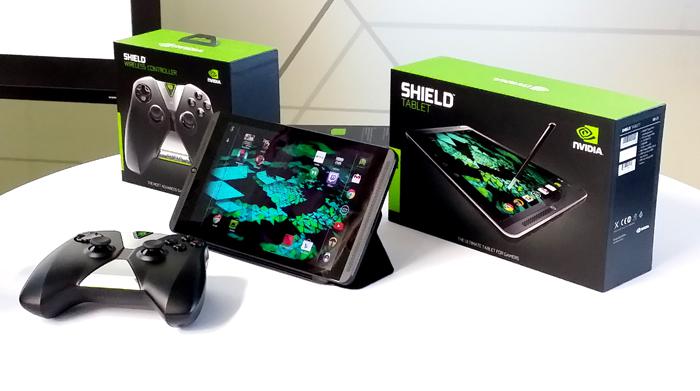 NVIDIA Shield Tablet gets its update to v1.2.1 where it gets some interesting features. Most updates fix issues customers have been having for a while now, and below you can see the changelog for  v1.2.1: Performance optimizations for encrypted devices Improved WiFi performance on 5GHz band Intermittent charging  fixed. It’s not such a big update…