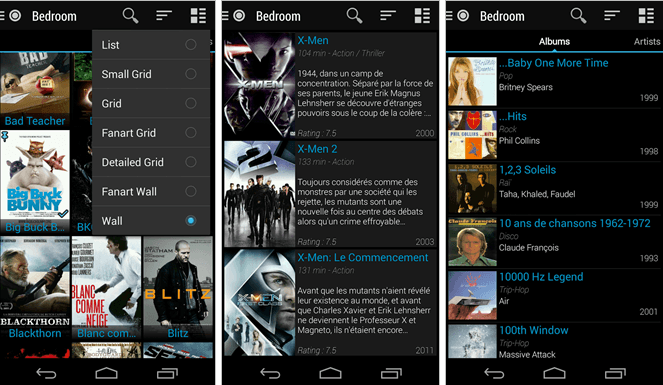 XBMC/ Kodi remote app Yatse just got a visual makeover update to 5.0 beta.  The former Xbox media center is one of the most popular remote control apps for Android media manager and now it shows its new visual design on Google. The new interface is similar to most Material design updated apps we have seen so far.

The app has a new color scheme with various menus and action bars, and of course, materialized sliding elements. The remote interface has been simplified and it appears to be less distracting when watching TV. 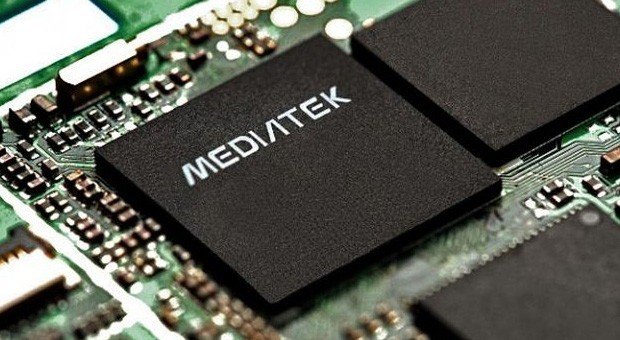 Cortana for Android was recently released for testing and it is almost ready for wide release! This little app could become one of the most important competitors on the voice assistant market, if it can take on both Siri and Google Now. But is such a thing even possible?       Only time will… 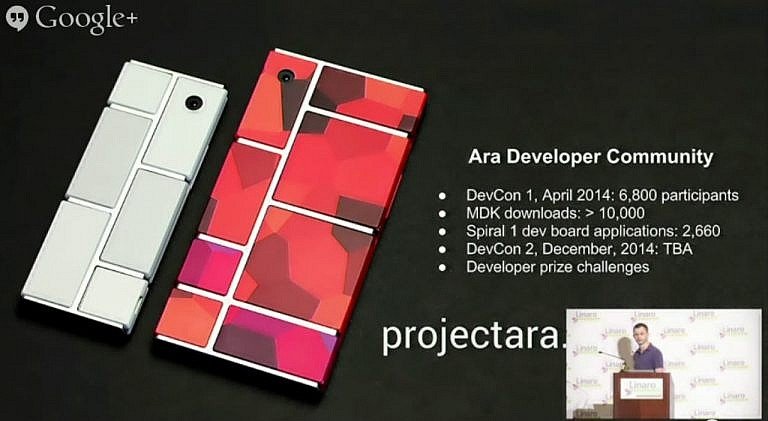 Project ARA is making progress and its next step seems to be using a modified version of Android L which supports hot-swapping all modules except for the Screen and CPU ones. Google is trying to make the impossible possible and does not give its LEGO smartphone project go away. New details were released recently by…