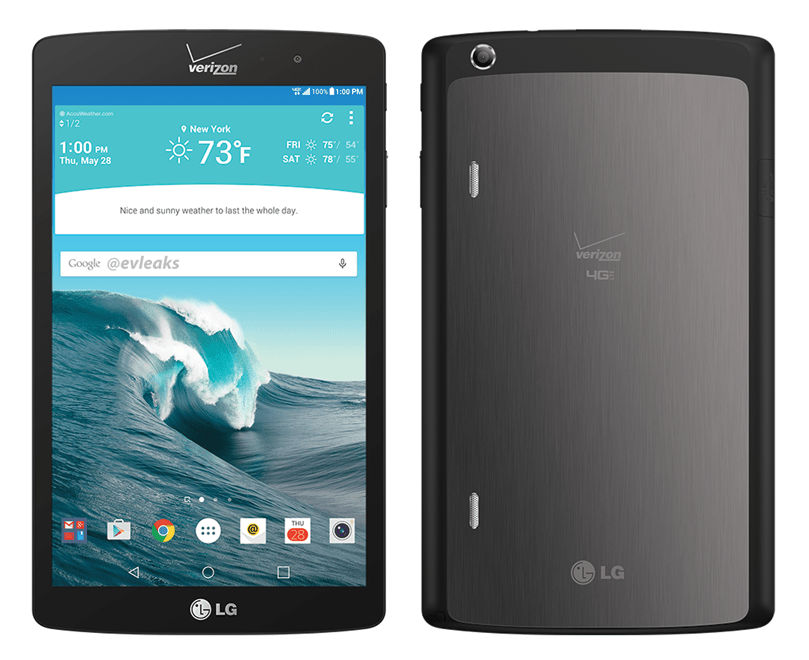 Verizon’s LG G Pad X was leaked today and the images come from our old friend @evleaks of course. It seems that retiring is just not in his veins as the famous Twitter user just keeps busting out mobile news even though he announced his withdrawal from the leaking game months ago. If you’ve ever seen an LG tablet before, it’s no new news really, but it is a new product though. 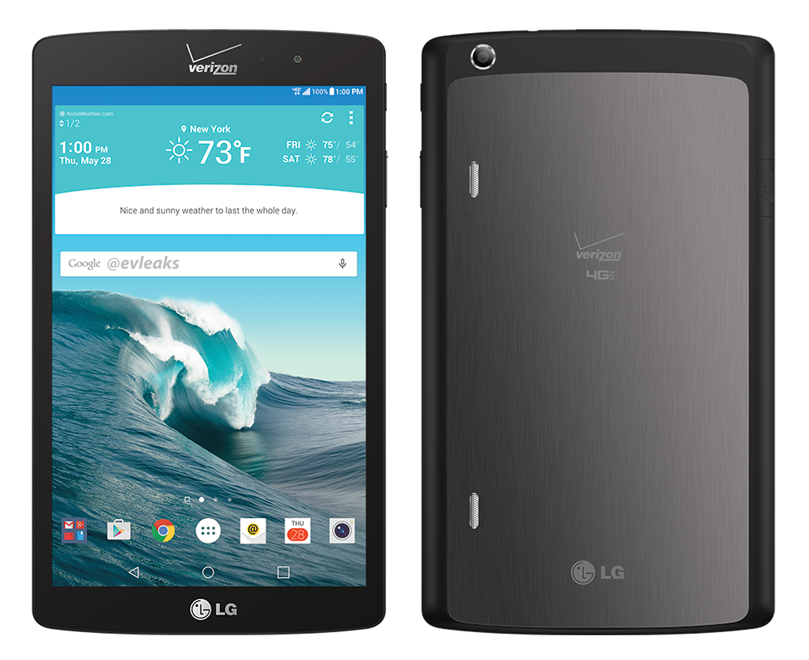 The new Lollipop tablet seems to be made from brushed aluminum – partially at least – and there will also be some stereo speakers in the back. There’s plenty of room for the Verizon logo you can see everywhere, as usual. There’s no news on the spec front yet, but the screen looks around 8.3 inches. It also looks like an upgrade from the usual budget LG tablets already out there.

How do you feel about Android-powered cameras? They are not totally new on the market, since Samsung has already released one or two of these devices on the noche market, to limited success however. The new camera from Light has hopes of being different. Light L16 is a powerful little camera that packs 16 different… 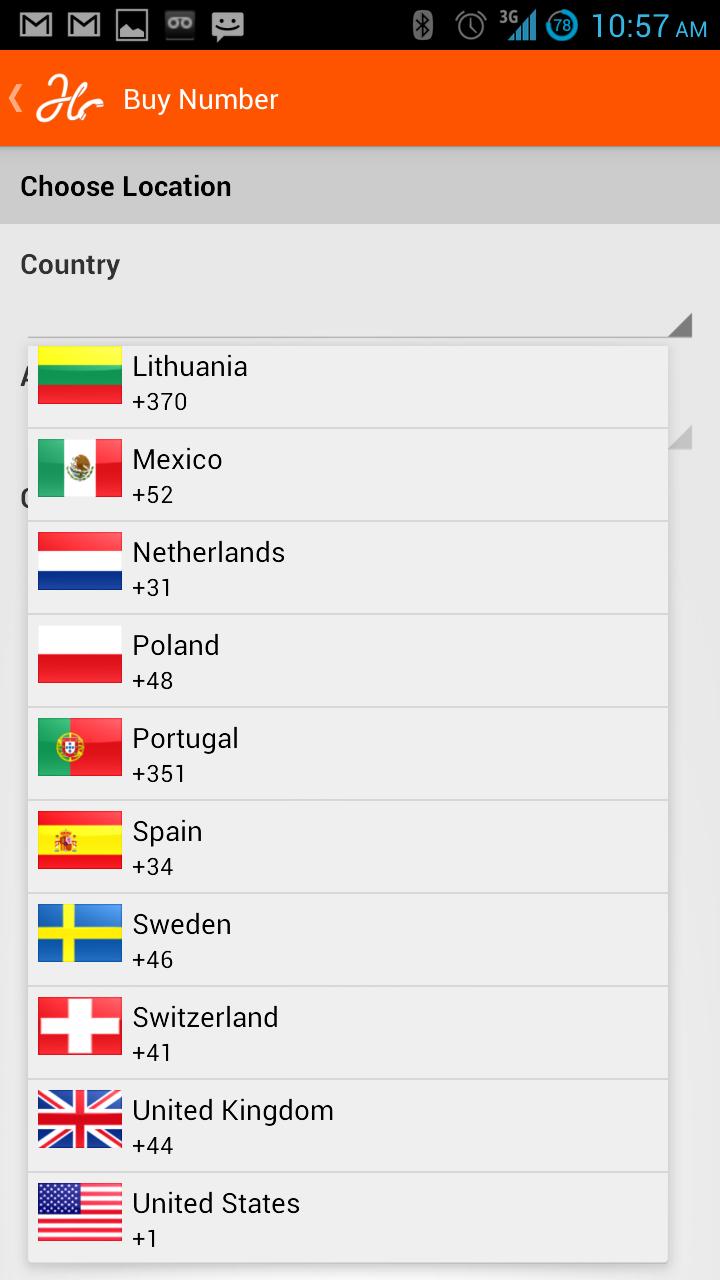 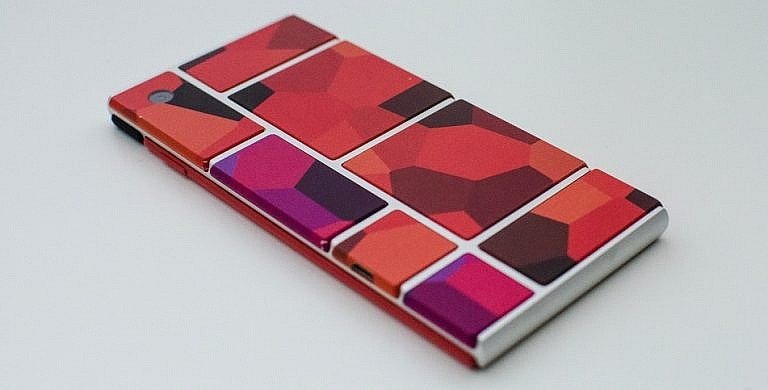 The Ara configurator app is now available and it will be the piece of software required to build your Ara phone. Even if the actual phone still has a long-ish way to go before it can be bought by the public, Google is working on the market strategy to make the prototype a success.  …