HTC One M8 and M9 from the UK are getting an update to Android 6.0 Marshmallow. HTC has promised fast updates for its devices, but the action is not as easy to do as the announcement. Every country has to wait its turn because these things take time. Now it is time for the UK HTC One M8 to get its update.

Great news! We'll be rolling out the Marshmallow update for the HTC One M8 over the next 48 hours. One M9 to follow shortly.

The announcement came on Twitter from the HTC UK account and it appears that, in the next 48 hours, all One M8 devices from the country will be updated. The One M9 will be updated soon after too. This makes last year’s flagship the first to receive an update to Android’s most recent OS, ahead of this year’s one. Get ready to hit that Update Now button, folks! 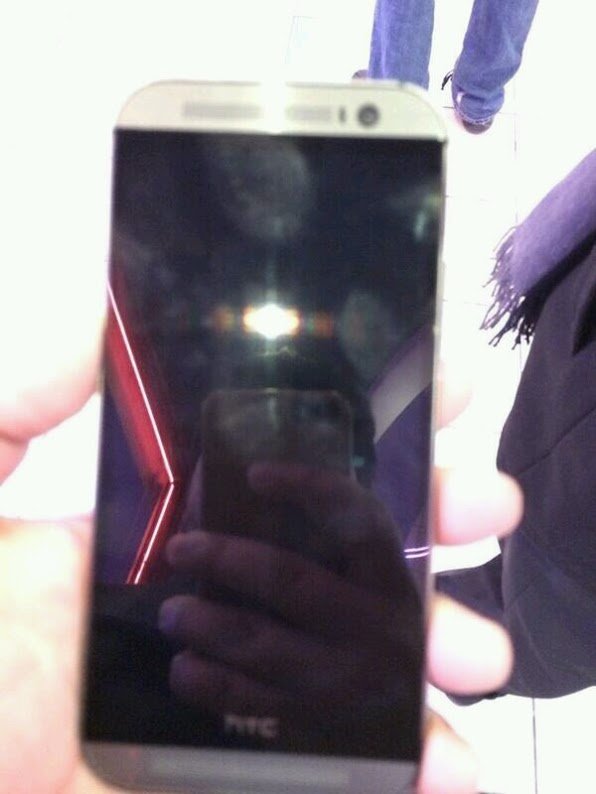 Samsung Galaxy S5 Active is now unveiled by AT&T. After a few weeks of leaks and rumors, Samsung launched a much more tech-looking version of its 2014 flagship and it can already be bought at AT&t. it is available in three versions: Titanium Gray, Ruby Red and Camo Green. The S5 Active is dust and…