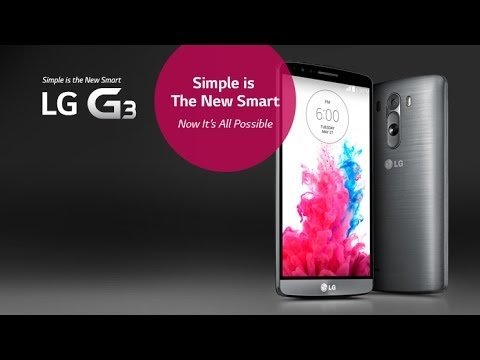 ROM tinkering enthusiasts are getting lots of treats recently and another such delight are the TWRP updates every flagship is getting. This time, Team Win Recovery Project is available for T Mobile’s Samsung Galaxy Tab 7.0 and LG G3. The custom recovery build is now available for both T Mobile variants of the said devices and therefore users can now flash modifications and ROMs. They can backup their existing system as well, if they choose to. The Galaxy Tab 4 recovery can be found HERE and the LG G3 recovery file can be found HERE.

It seems that most unlocked or carrier models of LG G3 and Samsung Tab 4 are different from one another in the sense that when the user flashes a modified recovery or a ROM general difficulties occur. Users of the unlocked LG G3 and Wi Fi/ unlocked 3G/LTE Samsung Galaxy Tab 4 7.0 for any other carriers are advised to not try this version.

Galaxy Tab 4 seems to be a failure, at least in what concerns seasoned users from the ROM community mainly because of its low specs and uneven price to performance ratio. Perhaps this easier access to quality recovery will make things easier and bring the tablet into the light. LG G3 the T Mobile version already has stable ROMs which are pre-rooted or themed versions of the existing Android 4.4.2 build. 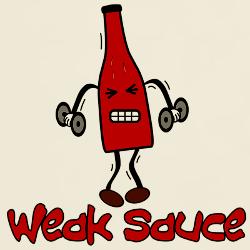 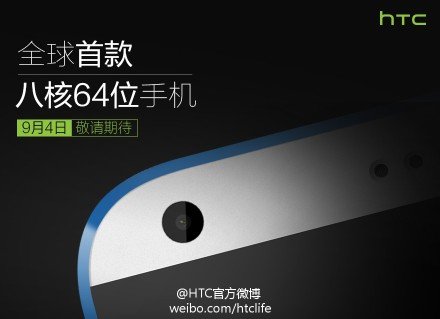 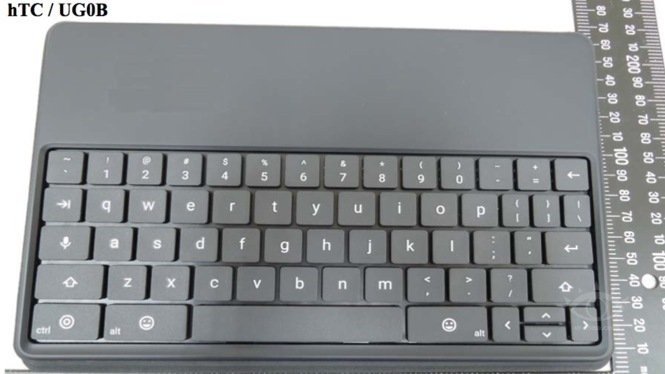 X Men Days of Future Past the game is now online on Google Play store. The name should be familiar to you because of last year’s movie but don’t expect the same story as this game stays true to the 1981 storyline. It’s also not a free game, meaning you will have to pay $3.99…