T Mobile is working on giving its customers more affordable Family Plans and it discounted it by providing 10 GB of LTE data every month for $100 starting today! The move comes as a compromise T Mobile is willing to make in order to win AT&T’s and other carriers’ customers with cheaper family plans.

Starting July 30th and until September, customers consisting of families of four for example get around 10GB of data per month for only $100. New customers will get these prices until around 2016. Until now, T Mobile offered 1GB of data at this price for each line but now it is bumped to 2.5 GB of LTE data for each of the four lines, making the discount at around $30 a month.

Customers can bring their own device and not sing a new contract in order to reduce the monthly fees and these rates can be increased if customers decide to pay their subsidized devices faster. The upside is that you get the same T Mobile services for much less than usual, even if the carrier’s coverage in less populated areas is much below the competition. Either way, if you decide to go with the new offer, make sure to calculate all your costs before signing the contract!

This little adapter has 26% price off and is sold for $36.99 and it throws in free shipping as well. The small accessory is made in USA and has a selectable Dual-Band with 3 x 3 for 450 Mbps. It supports up to 128-bit encryption and is compatible with Windows 7. The adapter uses MIMO technology that utilizes multiple antennas in order to create a robust signal that travels farther and reduces dead spots. 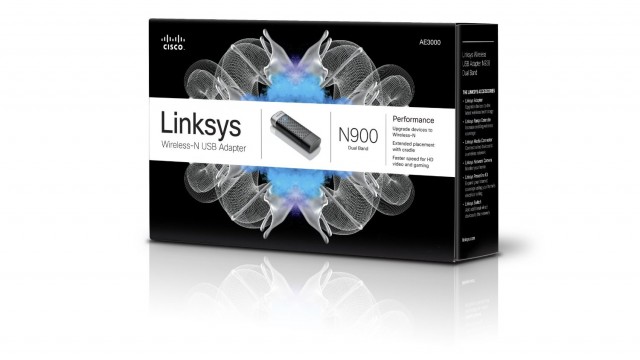 If you want a dual-band wireless USB adapter and are on a budget, this little device might just be what you were looking for, especially now that it has a $50 price cut down to $36.99.

Motorola Moto E is official and it can be bought at the price of $129 with no contract! The device was launched in India at a special event held today and it already is available for purchase in India while in the US you can pre-purchase it at the same price.

The manufacturers promise a scratch resistant 4.3 inch qHD screen with Corning Gorilla Glass and some water resistant splash guard. The battery is said to last a whole day (depending on how much you use your device) and the OS system will be updated soon to the recent KitKat 4.3 OS (or so Motorola officials say).

Inside, we have a dual-core Qualcomm Snapdragon 200 processor accompanied by 1 GB of RAM (which will likely not support the KitKat OS) and 4 GB of internal storage plus a microSD slot. The device has only one camera with a 5 MP sensor and it presents dual SIM slots with 3G support.