Motorola is not going through the best phase of their lives right now, but updates are still coming (even if they are not as fast as last year’s updates to Lollipop when they managed to beat Google’s Nexus devices to the punch too).

Moto X 2014 Pure Edition is getting its update to Android Marshmallow as we speak. Even if the OTA is coming a little late, it is still a good thing that the device was not forgotten. The OTA will reach devices globally and it is a pretty big one, weighing around 880MB.

In order to have things running well, we recommend you do a factory reset before updating, but you can skip it if you are eager to try Marshmallow and have too many things to save on your device.

In order to check if your Moto X 2014 Pure Edition is ready for update, you can go to Settings → About Phone → System Updates and check manually. If you don’t want to bother, you may have to wait for a day or two for when the update reaches your specific smartphone. Carrier branded Moto X 2nd edition devices should get their updates soon as well, but if you have a Verizon one, you will have to wait for a while longer.

If you have an AT&T Motorola Moto X first gen device and you were eager to get an update to Android 5.1, you should know that it is not going to happen soon.

The US carrier approved the OTA on July 7th, but they changed their minds yesterday and stopped the update from happening. This is supposed to be a temporary halt, and there are no available details regarding the reason for the suspension.

This update was supposed to be a huge jump from Android 4.4.4 to 5.1, but it appears that Moto X first gen owners from AT&T will have to wait a little longer. Motorola had enough time to figure out the kinks so maybe when it comes, this update will not sport many many bugs. Hang in there, folks, Motorola and AT&T will figure out what is wrong soon.

Motorola has started the rollout for Android 5.1 on its 2nd gen Moto X. The rollout began with a soak test in Brazil, as most seem to happen nowadays, and it spread everywhere in a  matter of hours. It should hit all Moto X variants in a few days, weeks at most. 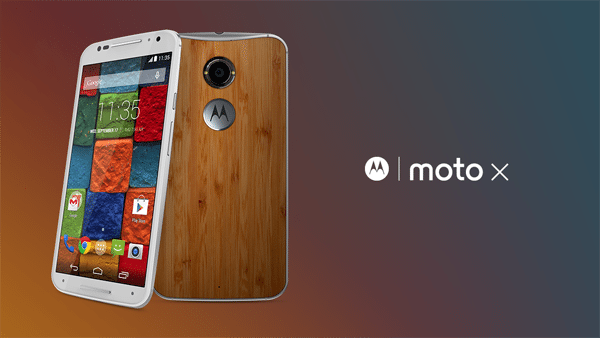 This OTA brings the device to version number 23.11.14 and it will reach carrier versions of Moto X, beginning with unlocked versions of AT&T. The easiest to update and probably first to get the OTA is the unlocked Pure edition.

Today we began rolling out Android 5.1, Lollipop for Moto X (2nd Gen.)—and with it, we’re pleased to introduce a new Moto Action: Chop twice for Flashlight.

First some details on the rollout. We began rolling out the update in a soak test to those of you who bought your Moto X (2nd Gen.) at select retail partners in Brazil. We have been working on putting the software through carrier and regional testing in other countries and for other devices, so please stay tuned for more.

Now for the fun stuff. Google’s latest build of Lollipop 5.1 provides stability enhancements and squashes some bugs. At Motorola, we’re also throwing in a new Moto Action we believe is both useful and fun. In addition to twisting twice to launch camera, waving once to silence an incoming call, or passing your hand above the screen for Moto Display, you can now do one more thing.

The Moto X line is the perfect answer to people who don’t like the Nexus devices or who don’t want to be the second testers to everything Google related. Motorola remains devoted to updating its devices and it seems that Android 5.1 will soon come to both Moto X versions AND to Moto E. 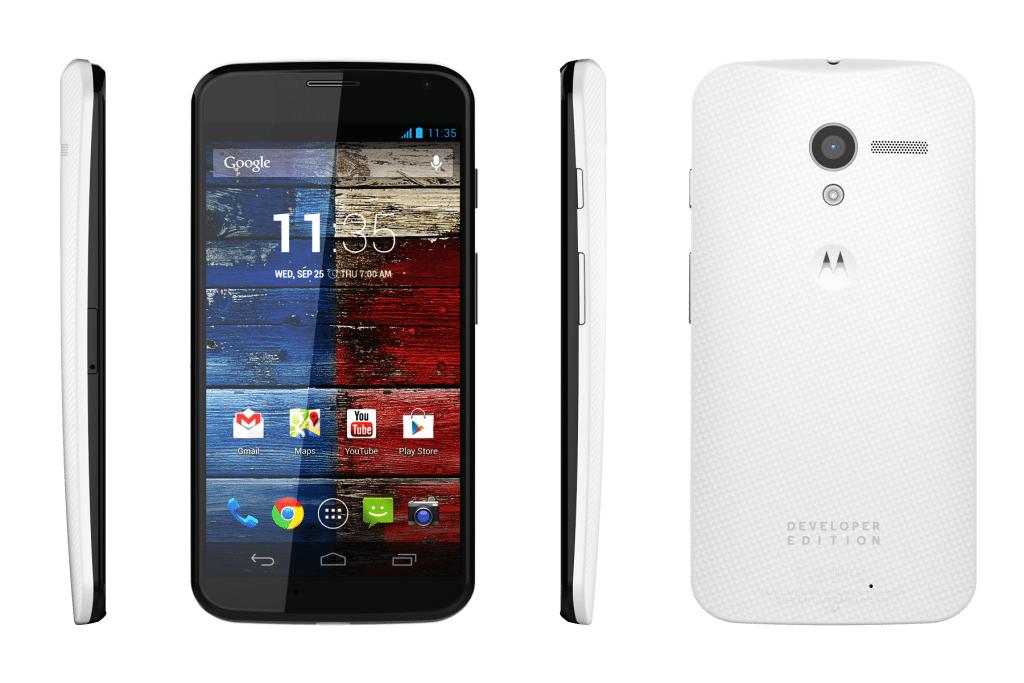 The release notes were already posted and you now know what to expect from the 5.1 OTA. Below you can see the 1st generation Moto X changes.

Here you can see what the changes for Motorola Moto E are:

The most important fact about these updates in not that they are happening but that they were made public. The original Moto X versions are accompanied by the AT&T and T Mobile and Pure editions.

The update should roll out soon and Moto X and Moto E users will be joining the 1st gen Moto X lovers out there. 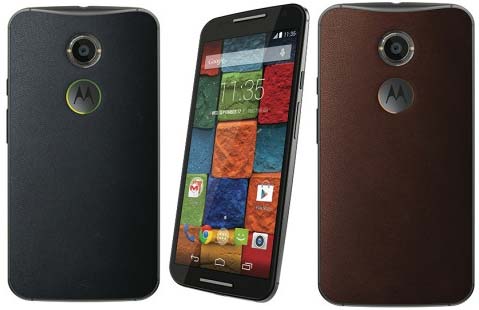 The update will go live in a couple of weeks and everyone with an unlocked Moto X 2014 will get it. The locked versions will take a little bit longer.

Motorola is doing good trying to get more customers and now, for every Moto X 2014 Pure Edition you buy, you get a complimentary 3G Moto E. Hurry up though, the deal only stands until March 24th. 3G Moto E is a great phone to give to someone, especially to family members or friends who need a starter phone or a secondary phone, if that’s still a thing.

This deal brings you $119.99 in savings, as you would only pay $499.99 for the Moto X Pure edition. You will have to buy the phone off-contract though, as no carrier version is eligible for this deal. The savings appear when you add both devices to your cart.

This deal stands until 10:59 CT on March 24th, so hurry up before Motorola pulls the plug.