The fervor of Black Friday deals is upon us and US carriers are working hard on showing us just how great they are at making deals and discounts. After Verizon and Sprint, T Mobile is also making its deals known to the world, but its approach is a little different from the rest.    … 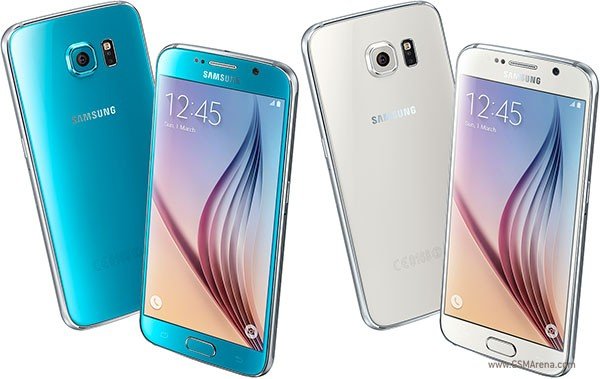 T Mobile is updating its most popular devices these days and now it’s time for Samsung Galaxy S6 to get an official Android 5.1.1 build. With this OTA, Samsung managed to include support for RAW  photography that you can’t use with the stock app at the moment.     The problem seems to be that…