Android N is coming. We barely got used to Android 6.0 and its slow-ish rollout to smartphones and tablets and now we are bombarded with news of a new Google OS coming next year. This one will include OpenJDK, which is an open source Java Development Kit from Oracle, which will replace the proprietary JDK currently used by Google on its Java APIs. 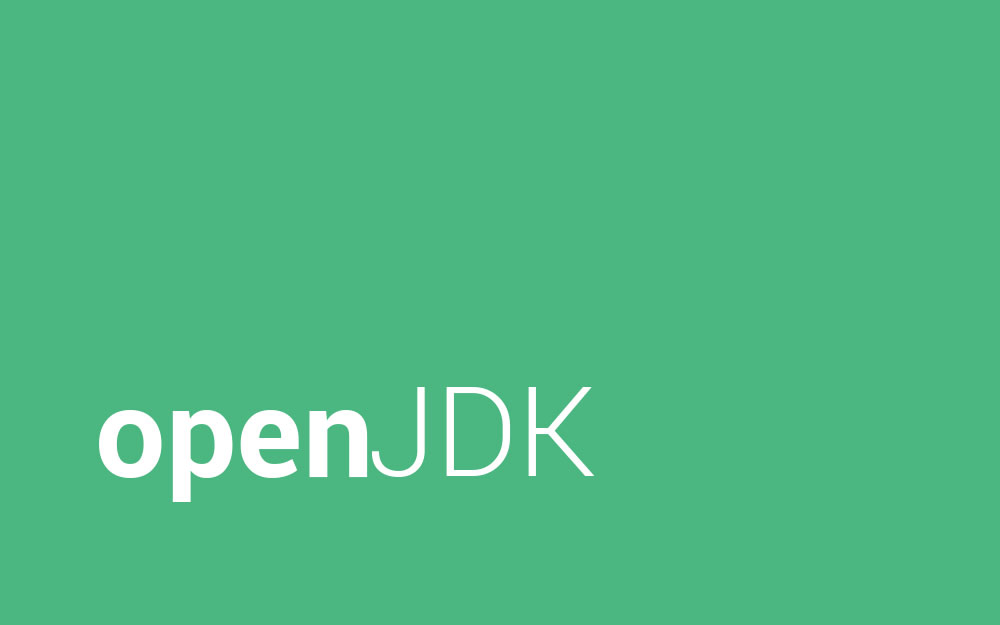 Google is changing gears because – as it has been confirmed – Android is an open source platform and so it would benefit better from using an open source JDK. This would simplify code for developers to build apps but it will also allow them to make more contributions to OpenJDK projects.

For non-developers – i.e. every Android device user out there – this will not mean much because it will not affect their everyday use. This move could have something to do with the ongoing litigation between Google and Oracle, a heating matter at the moment – if they have not reached a closed deal out of court. The change to Open JDK could help Google escape trial and improve on the long run and the sooner this happens, the better, we say.

Do YOU want to name the next Android OS version? well, you might get the chance, because Google is thinking about putting the next commercial name of its operating system to a vote. Which sweet treat will we tinker with on our smartphones and tablets next? Google’s Sundar Pichai released a few details while on a trip to India and it appears that the community may be the one to choose the next Android OS name after all.

Pichai mentioned that the next version of Android may put Google in the position of hosting a poll and letting the online community choose. If what Pichai said is true, the next Android OS we will experience on our mobile devices will have a name beginning with the letter N.

We are still pretty far from getting the chance of choosing a name for Google’s next Android OS, but it is an interesting thought altogether. The community is already getting excited and feeling involved is always a good thing. But things could go sideways if a troll joke of a name is voted. We doubt that will happen because, when it comes to serious stuff, the Android community remains united.

What do you think? Do we have a chance to baptize the next Android OS version? Could the next one be Android Nutella? The Internet would literally explode if that were the case because we all know Nutella is love, Nutella is life… and also diabetes.