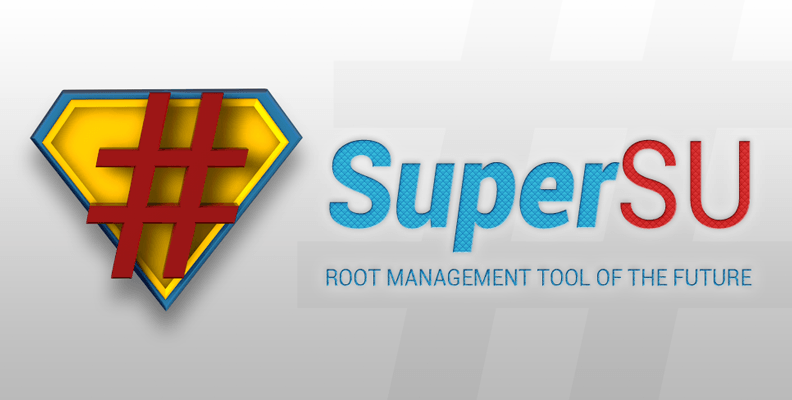 SuperSU version 2.35 is now available for download from the Google Play Store, after a good beta run. Lollipop users can now try the popular tool as it now works with more root apps than before. The file can be flashed via the regular ZIP in TWRP or other custom recoveries, whichever suits you best, and updates will be coming via Google Play Store in the future. 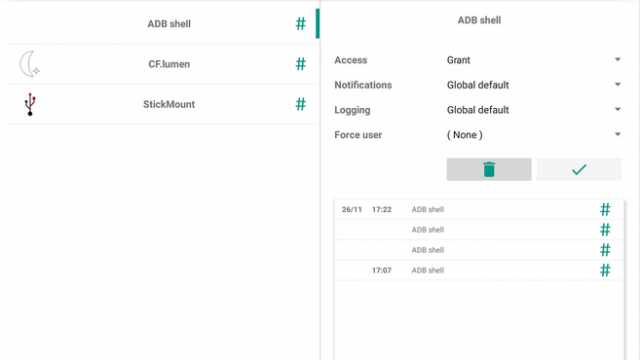 Chainfire has been working on getting the app to run with root apps since the dev preview, but all new releases until now had problems. Everything seems much better now, and the root permission manager is starting properly, at boot, on Lollipop devices. In case you are running SuperSU on an older device, which does not have the current Android version, the update is usual business.

Among the more visual updates you will find a new logo and minor visual elements that make the tool look much better and in-sync with Lollipop. You can also choose from new and old launcher icons in the settings menu if you don’t like the new look.

Android Wear 2.0 will be released on October 15th, sources say. No official details are known as of yet, but GPS and Bluetooth headphone support are good guesses. Even if no real details are known yet, a recent CNET interview revealed the launch of a Wear OS update. We do not know what devices are…

OnePlus 2 is the newest Chinese 2016 Flagship Killer, but is it really worthy of this title already? We shall see next year. For now, it seems that this device could be a 2015 flagship killer, if not for some of its own shortcomings. Its best features are the beautiful display with a solid build…

Call of Duty Strike Team is on sale today and it’s all thanks to this year’s Call of Duty Championship.  The three day event launched this little sale where the game is lowered to $1.99 from the usual $6.99. If you like action-packed shooters and want to play them on mobile devices as well, look…

Withings Go is a new activity tracker that may just change your life in 2016. 2016 may be the year of smart watches and wearables, but we should never forget activity trackers and health-oriented devices. If you made any fitness goals for this year (and – be honest – you did) you may want to…