Strike Suit Zero is a new game you can try on your Android device – SHIELD tablet only for now – and what you will be able to do is fight giant robots in space. The indie game was first meant for PC, but now it has reached the easy-to-use tech accessories as well, first being the NVIDIA tablet.

The game is not a new concept and it lets you customize your space-walking death machine in order to finish the anime-like story you are given. You can infinitely build and rebuild your character with armors, weapons and chassis.

The game is played in single-player only, but you can connect to Google+ for leaderboards where you will be fighting other players in scores.

Samsung Galaxy A5 and A7 were leaked recently and it appears we are talking about 2016 versions of these devices. Rumors are already abounding and the two new Galaxy devices seem to sport a very different design to what Samsung previously launched.       Of course, the two new smartphones will have better screens… 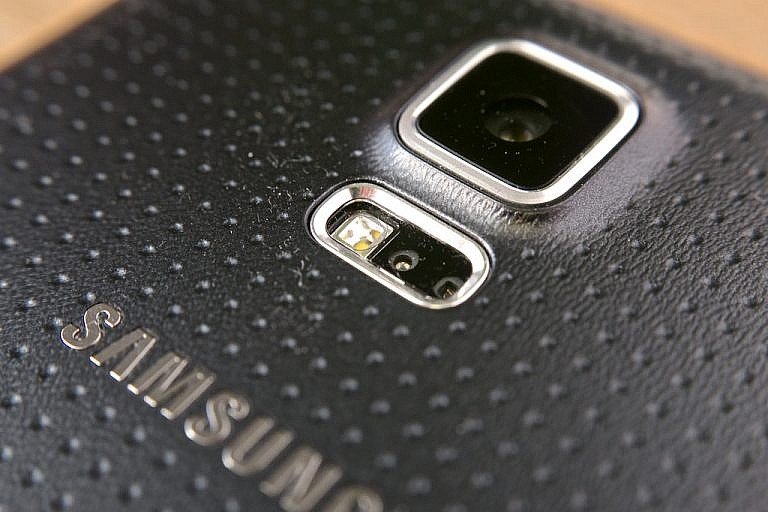 Sleep Cycle alarm clock was recently ported to Android devices and now your sleep will be sweeter and you will wake up much easier. Or so its creators say! This app is being considerate with its users because it monitors their sleep attempts to wake them up when their sleep is in its lightest phase…. 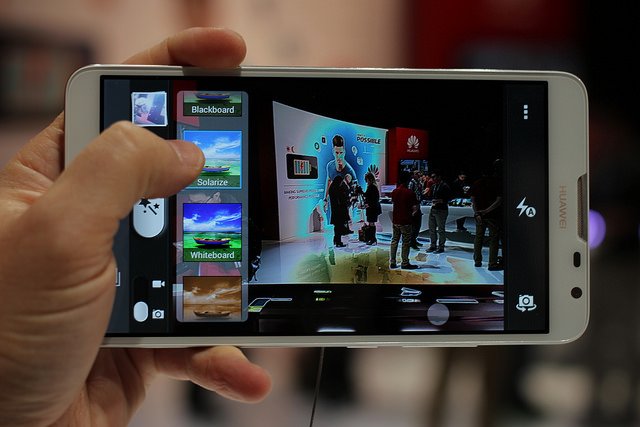 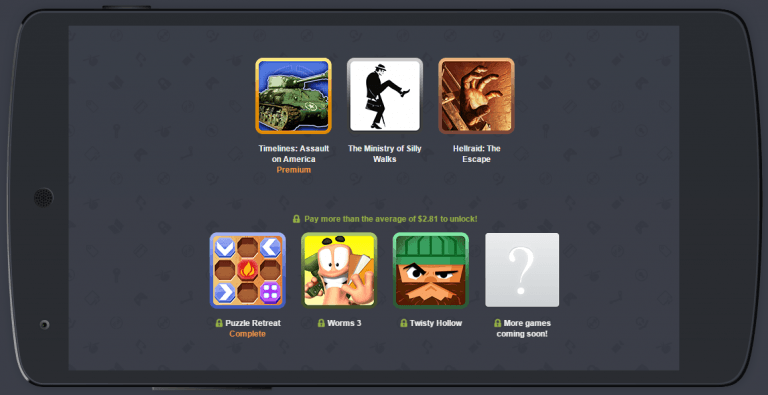 There’s a new Mobile Humble Bundle available out there starting today and what this means is that you will definitely spend some money on games today! You will even feel better because you will be helping some charities too!     There are two tiers in this new bundle, as is the trend nowadays. You…