Sprint recently announced an OTA update for its Samsung Galaxy Mega and HTC EVO 4G LTE. The devices don’t get the exact changelogs but they do get more of the same updates.

Galaxy Mega is one of the bigger phones on the market and it already has KitKat, which means this OTA is not such a big deal. It does include Wi Fi calling, some security patches and HD Voice Icon. Its OTA update version number is L600VPUBNI3. 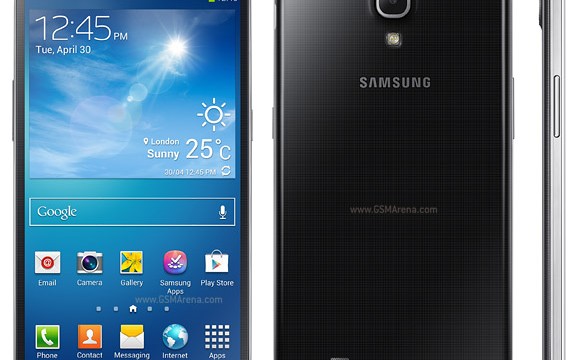 HTC EVO 4G LTE has even less to brag about as the device itself is over 2 years old and has no update to KitKat yet. Its version number is 3.17.651.9 and it brings about just some small security patches, which is not bad, but not that great either. 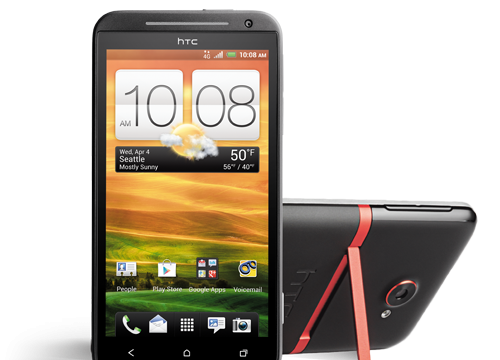 The update is going out in stages so, if you haven’t received it yet, you have to keep your cool for a few more hours (or days).

Cortana voice assistant is now more available than ever! When you have an Android device and you don’t want to trust Google to the point of giving it all of your questions and information, you can try the Microsoft alternative.       The early version for this voice assistant AI has been available since…

The black Nexus 5 device is back on Google Play even if they seemed to take it off forever last year. Nexus 6 is a massive device sold at a rather large price, which means that some people may still prefer the 2013 smaller smartphone.     Since Nexus 6 launched, the previous Google flagship…

Team Win Recovery project just released new info regarding the decryption situation on the new Nexus devices. Team Win recently released custom recovery for Nexus 5X and Nexus 6P, but it didn’t support decryption at the time. Working with the stock software in this circumstance is somewhat hard considering that Google encrypts its OS by…