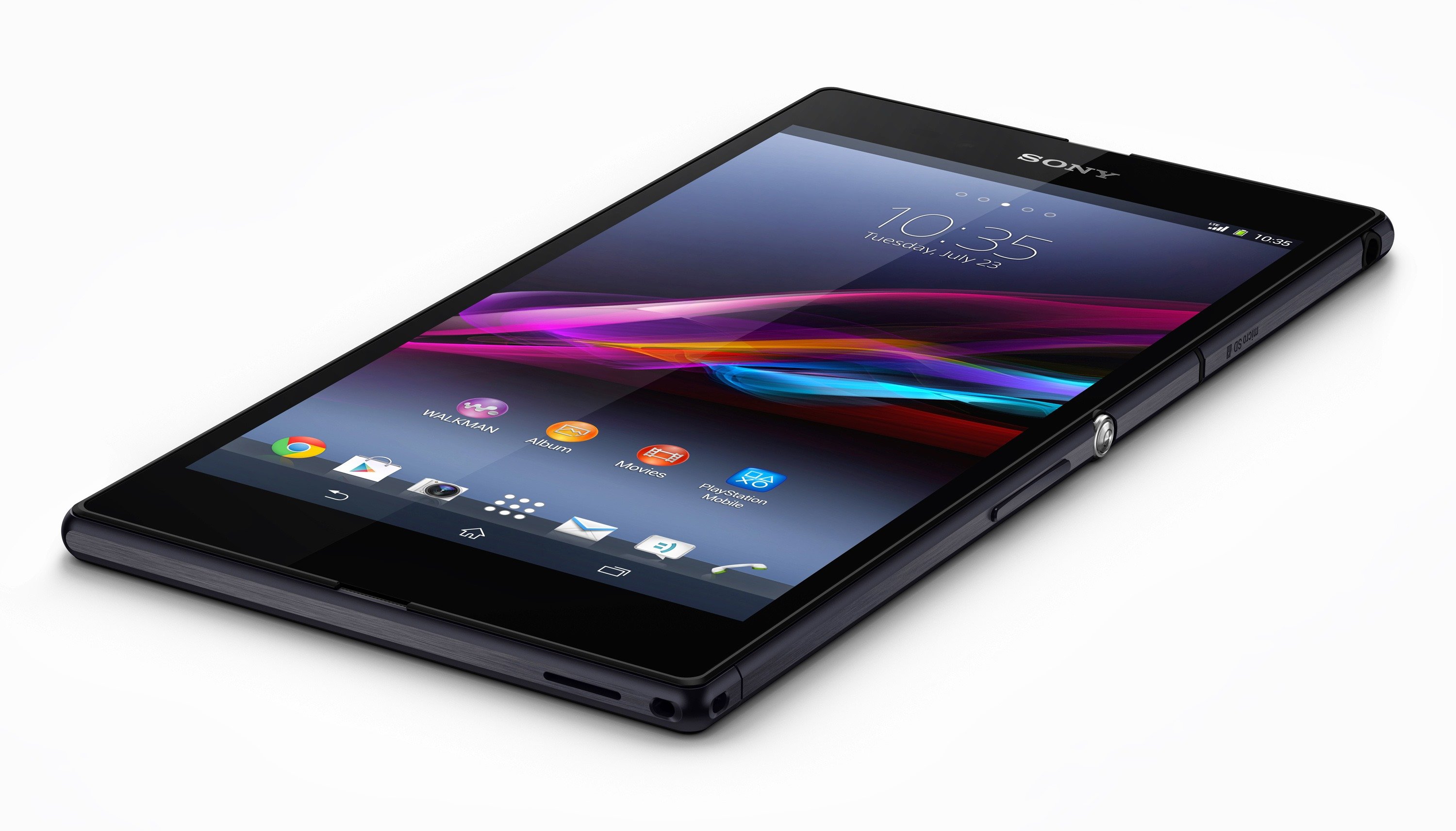 Sony Z Ultra Google Edition is getting its little update to Lollipop these days. The device is similar to Nexus phones but it is even bigger that Nexus 6, and it appears to be getting its due update to Android 5.0 today. Some owners are already getting the OTA update and one of them posted the link to the OTA ZIP file you can get HERE if you need!

The Sony Z Ultra is the second Google Play Edition device to get the Lollipop update after the LG G Pad 8.3.

In case you have an unmodified Z Ultra, you can wait for the update message or download the ZIP file from the link above and use an ADB manual flash with a desktop PC. System modifications and root can tamper with the update and lead to a flash to fail, even if some people say they managed to get an update with rooted phones. Don’t test your device if you’re not sure about your knowledge, folks!