Sony Xperia Z4 leaks onto Twitter and it appears to be extremely similar to Z3. Take the news with a grain of salt, of course, because even if the device was announced at the Mobile World Congress earlier this month, no other news regarding it was released since. 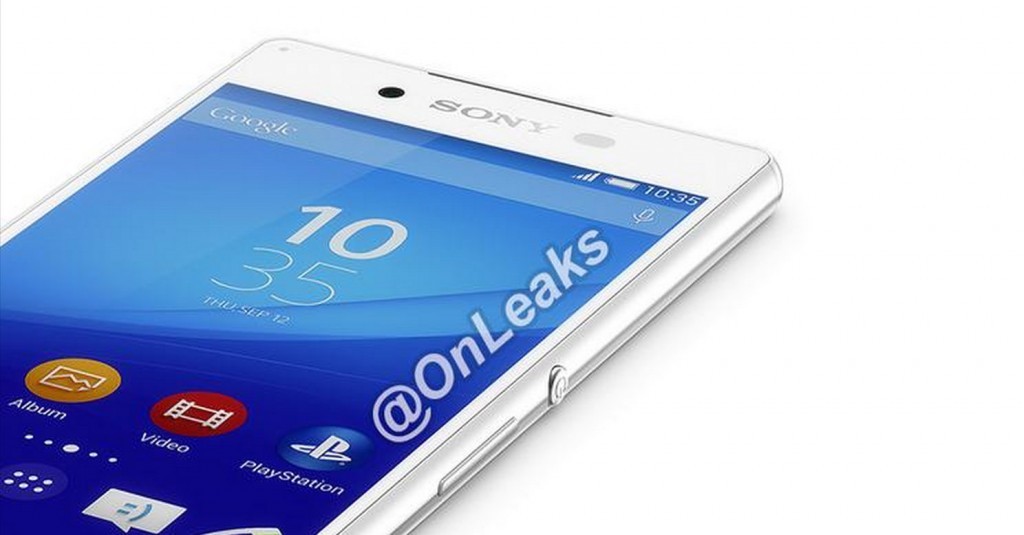 @OnLeaks has posted an image saying it is the Xperia Z4 smartphone that looks very much like Z3. The dimensions 146.3 x 7.9 x 7.2mm correspond to the image above. Moreover, considering that Sony usually launches flagships every 6 months, there will be few substantial modifications.

The uploader is the same one who guessed the HTC One M9 look earlier this year, and he released a rendered image of LG G4 earlier this week. It remains to be seen whether these two will be just as accurate as the first one. 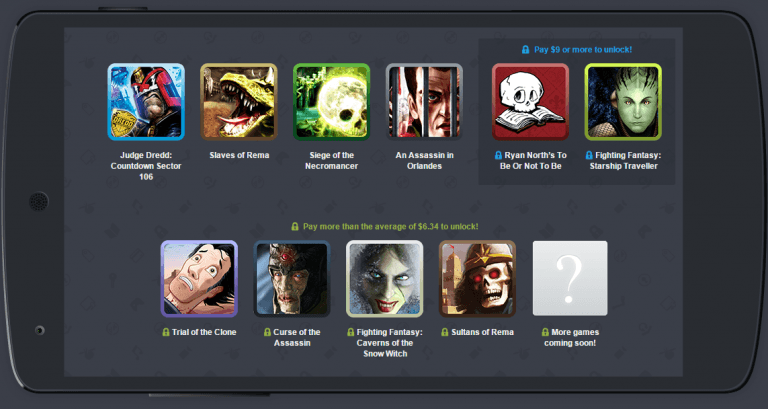 Samsung Oculus Gear VR will go live in November, as the device was announced today. Oculus and Samsung have been having an interesting relationship for a few years now and this is the latest product of it. This new Gear VR is the first consumer-ready version of this type of hardware and it appears it… 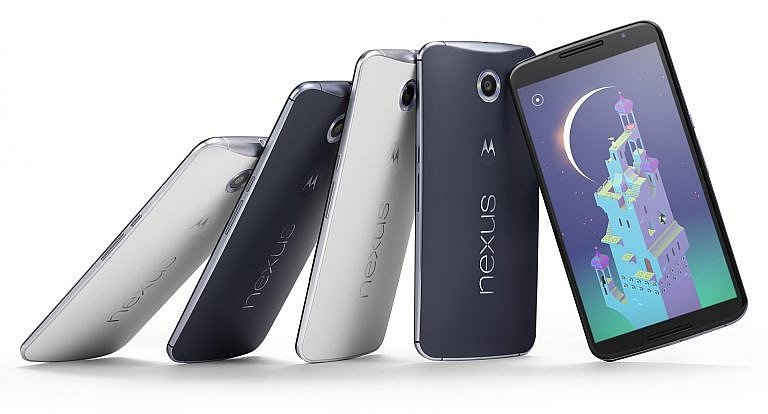 Nexus 6 the T Mobile edition is now on sale and if you have a coupon code you can save up to $48 off of the 32 GB or 64 GB version.     The new Nexus is more expensive than the previous models at launch, but if you really want one and you’ve been…