Sony Xperia Z4 was finally announced by officials today. Sony’s 2015 flagship uses the same design as past Xperia devices which can be a good or a bad thing, depending on how you view things.

The phone retains its squarish shape with a glass back and metal frame and among the design differences you can spot from a distance are the speakers moved to the top and bottom bezels and the mash-up of the nanoSIM and microSD slots. The microUSB port is situated at the bottom of the device and doesn’t have a cap which makes charging the device easier while at the same time maintaining the waterproof function of the device. 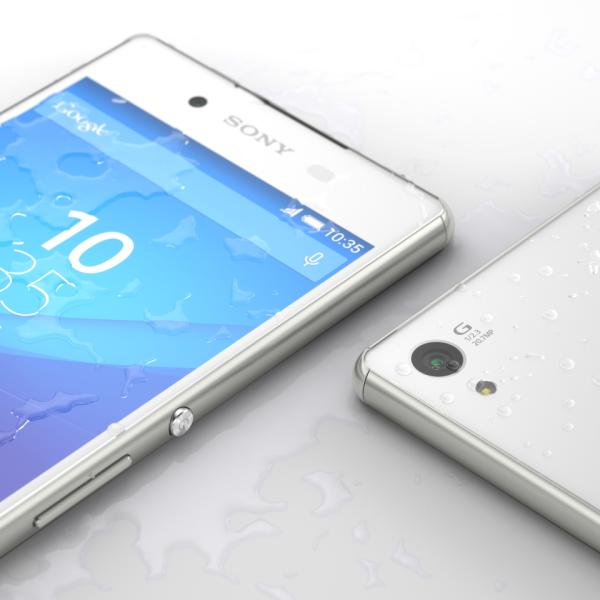 Under the chassis you will find 3 GB of RAM, a Qualcomm Snapdragon 64-bit octa-core 810 processor plus 32GB of storage. The main camera has a 20.7MB camera with a 1/ 2.3” sensor that allows filming 4K videos. The front camera has a 5MP sensor with digital stabilization and wide-angle. 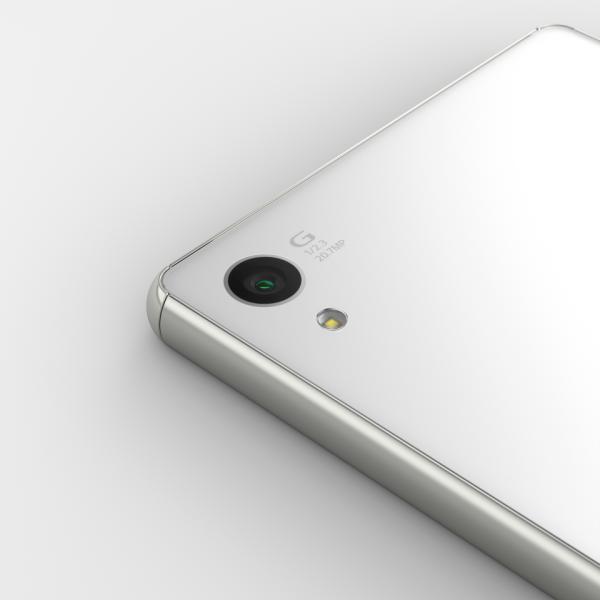 Among the connectivity options you will find Wi Fi a/b/g/n/ac, HSDPA, Bluetooth 4.1, MHL and NFC with LTE Cat 6.0 radio.

Xperia Z4 runs on Lollipop 5.0 with Sony’s own skin on top of it all. An interesting detail is the “cooking mode” for Instagram which would make your culinary photos that much fresher and three-dimensional. You also get a funny face-detection mode where you get randomly selected animal faces superposed on people’s mugs on photos. 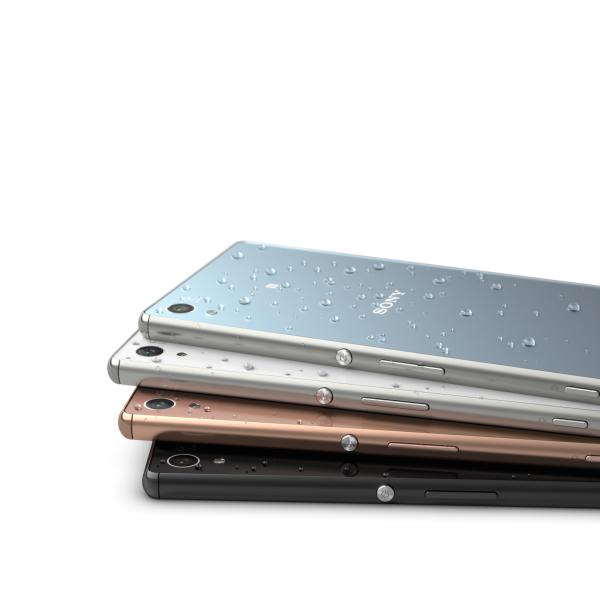 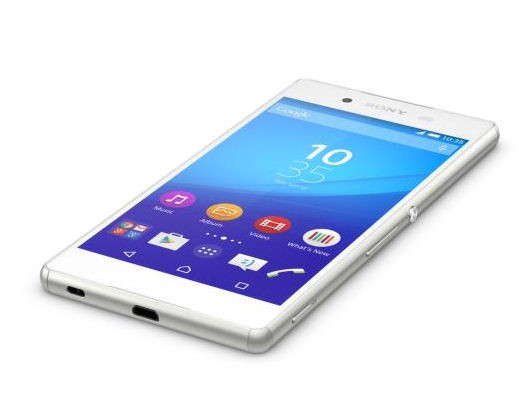 Sony Xperia Z4 will be available on Japanese markets starting this summer in colors like white, copper, black and aqua green. It will also get accessories such as a desktop stand and charger and a case with a square window. There is no news regarding its price and global availability as of yet, but expect prices similar or higher than those of Xperia Z3 and a release around Q3 2015.

Whenever you flash ROMs or ZIP files on your Android device, you will surely need and use TWRP. It is the most common and supported custom recovery for Google’s OS. Now, it is finally getting a new update. The 3.0.0 release is just around the door and it brings about many many changes, including a… 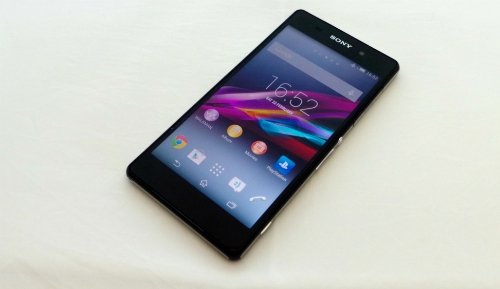 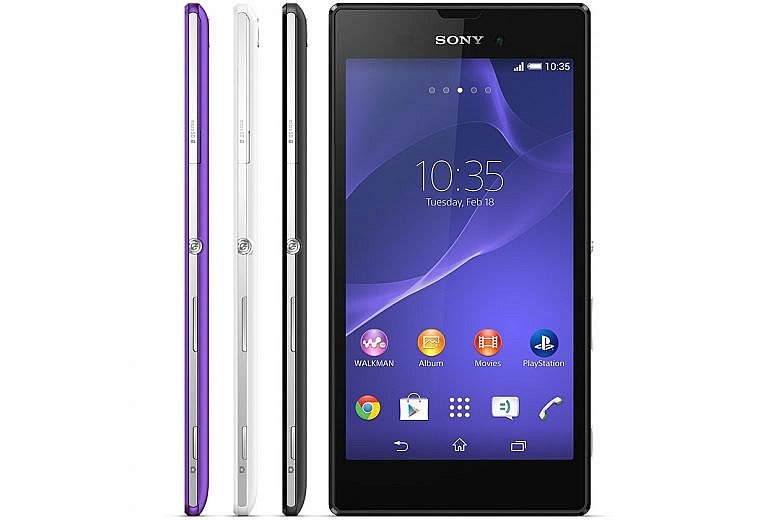