Sony is ready to launch a new smartphone on August 3rd, as they recently mentioned on their Twitter account. While there is no official news yet, rumors point at a new Ultra Xperia C5 being launched next week. 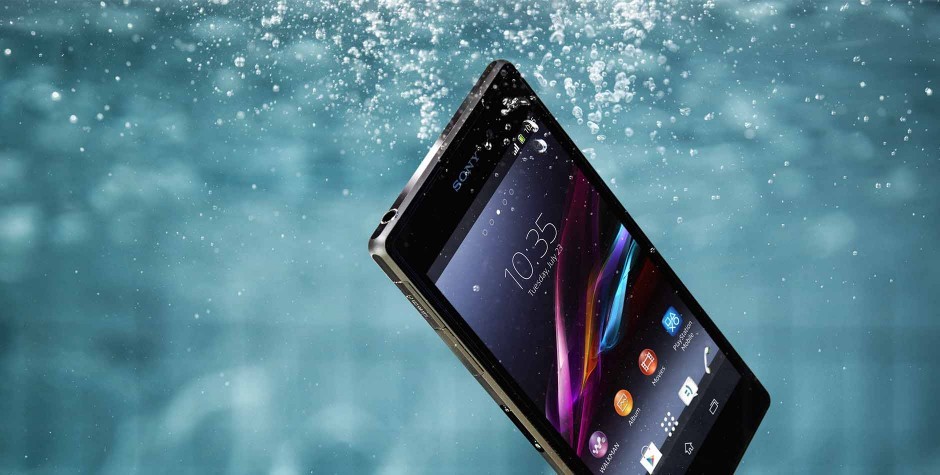 The tweet hints at a great camera with a new auto-focus system, but the image bears no possible details or teasers regarding Sony’s new smartphone. Other leaks suggest that the Ultra C5 will have a 5.5” full HD display and it is supposed to be running on a MediaTek MT6752 64-bit SoC with an octa-core processor paired with 2GB of RAM. 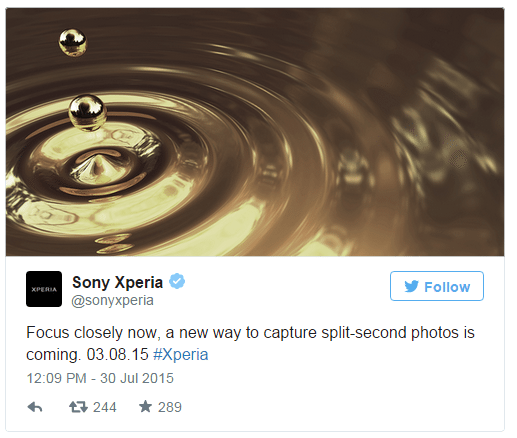 Sony really needs a break after the disappointing year it had in terms of selling smartphones, as their sales in the mobile department have crumbled. The phone is supposed to have two 12MP cameras with the Sony IMX230 sensor.

The newest Wearable Widgets update brings with it some neat new options at a few expenses as well. After the first Wear devices became available to the audience, the app got an update which includes setting widgets as your watch face at all times in addition to mirroring widgets from the phone. The Wearable Widgets… 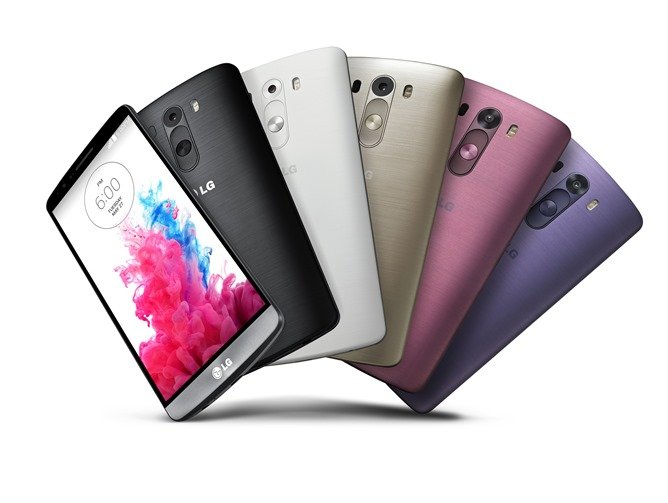 Android L is being released this fall but, until then, Google is going to change it just a bit more. The OS will be a bit different-looking than the usual releases as it presents an overall design overhaul, changed multitasking and improved notifications, among other things. The things that pop out are the design changes…