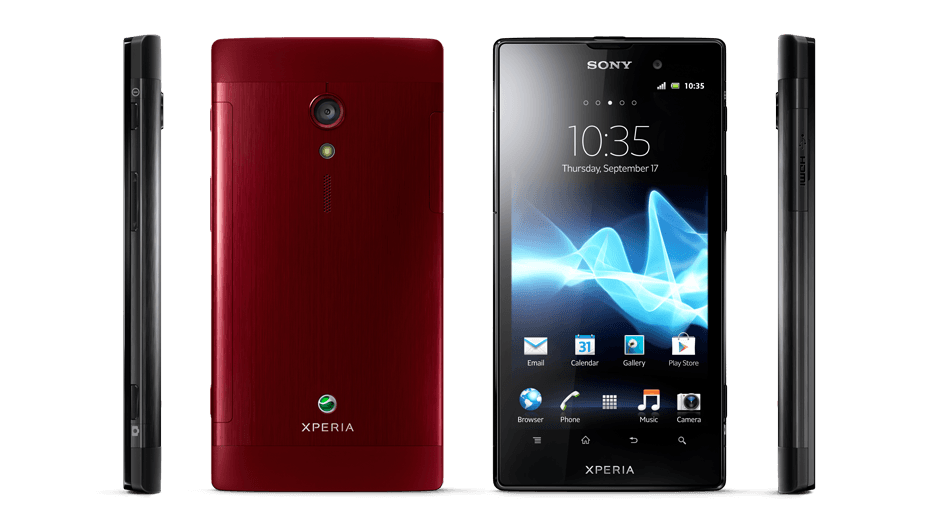 Sony recently announced it will start updating its devices to Android 5.1 in July. This includes most smartphones and tablets from the Xperia Z line and some mid-range models are thrown in there for god measure too. 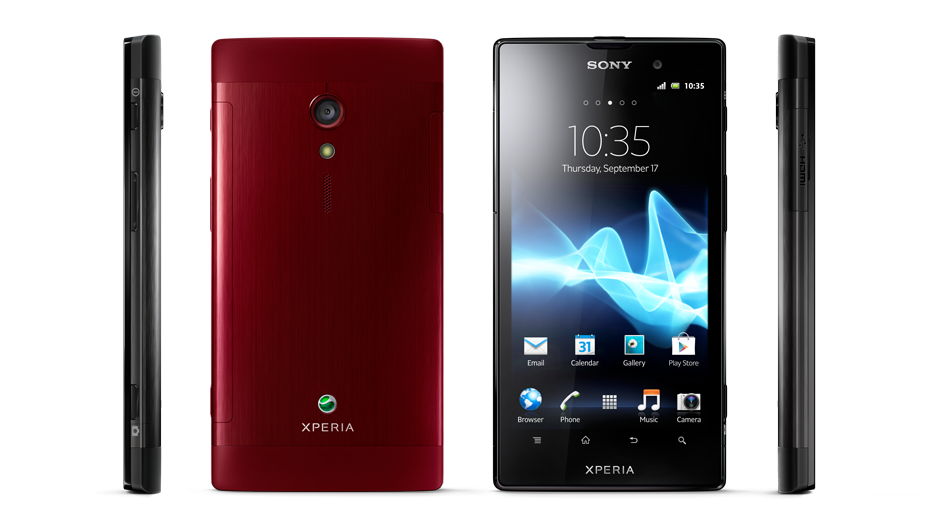 This update works with devices that are already updated to Android 5.0 and that means all Z series devices plus their compact versions – Z, Z1, Z2, Z2 Compact, Z3, Z3 Compact among them. The Z tablets will also be updated. The surprises getting this update are Xperia T and C3 which will also jump from Android 5.0 to 5.1.

The OTA will begin rolling out in July but it will take some time to get to all regions.

Sony will also update Xperia M2 and M2 Aqua from KitKat to Lollipop 5.1. This OTA will begin after all the above Z devices are up to date though, so there’ s some waiting to be had there.

Fallout Shelter is a new game from Bethesda Game Studios, but this one is meant to work very well on mobile devices. The game reached the Android platform a few days ago and it turned into an instant hit. Why is it so popular already? First of all, because it’s free, and second of all…

Verizon customers with Samsung Galaxy S5 devices rejoice! It’s finally your turn to embark on the Lollipop journey of a lifetime! The original update was supposed to hit sometime around February, but it was pulled and the new version is rolling out today! This brings your Galaxy S5 to version number G900VVRU1BOA4, by the way…. 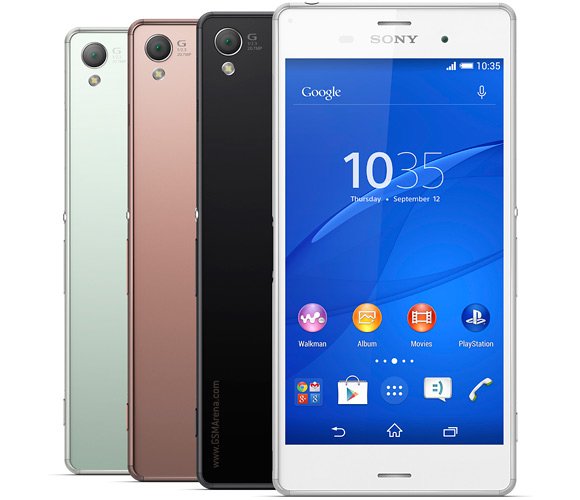 Sony Xperia Z3  from T Mobile is finally getting its own OTA to Lollipop and it gets something more thrown in the mix too! T Mobile’s customized Xperia Z3 is getting to Android 5.0 and it’s helped by a feature allowing enabling access to band 12, a 700MHz LTE band the US carrier has been…