Sony recently released the AOSP Android Marshmallow binaries for the open devices and Xperia Z5 is included. Unlike other OEMs, Sony recently decided to empower its devices with unlockable bootloaders and if you do own one of these smartphones or tablets, you will find it easier to flash AOSP ROMs on your device. The Marshmallow-based AOSP binaries for almost all Sony devices are out now and you will be able to find them via the source link below.

The most important of all devices is Sony Xperia Z5, one of the better smartphones out there. It is distinct from the previous Sony smartphones like Xperia Z3+/ Z4, mainly because it is free from the previous devices’ overheating issues. Its design is much improved as well, making it one of the slimmest and most beautiful smartphones of 2015. This smartphone is now open to tweaking, modding and after-marketing too. If you own one of the Xperia devices that can be unlocked, then you too can start flashing Android 6.0 AOSP on your smartphone.

Below you can find a list with the devices getting AOSP binaries for Android 6.0:

There is a nice list of devices getting the Marshmallow treatment, and it is all the more impressive as this list also takes into consideration tablets and smartphones as old as 4 or 5 years that are getting the treatment. Even if the older devices will not be as fast and smooth-running, they will still run the software, which is more than what we can say about other OEMs (LG, HTC, Samsung for example).

Yu Yureka Plus is on its way to the Indian market and it will launch on July 24th. Yu, a subsidiary from Micromax, launched its first smartphone last year, and now it is ready to launch a slightly better version of the same phone. Coincidentally, it will also be much more expensive than its first…

Star Wars! The world is flooded with Star Wars! And now you can use your desktop and smartphone to recreate an iconic moment and save the world from those foul-aiming Stormtroopers. This is basically a new Google experiment where you can transform your desktop Chrome browser into a setting where you use your newly-transformed lightsaber… 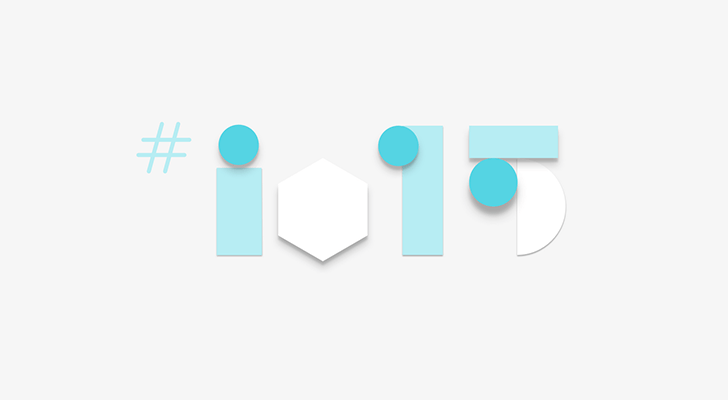 Google open sourced its I/O 2015 web app and this time you actually get some interesting functionality out of it. Each year after the conference the app is open-sourced in order to show its design suggestions and functionality on Android, but this year things will be different as the source of the app will be…