SanDisk announced Connect, a USB 2.0 flash drive that lets Android users easily transfer their content between mediums. This flash drive has Wi-Fi connectivity features which let users connect it from an Android device to transfer content as they please. 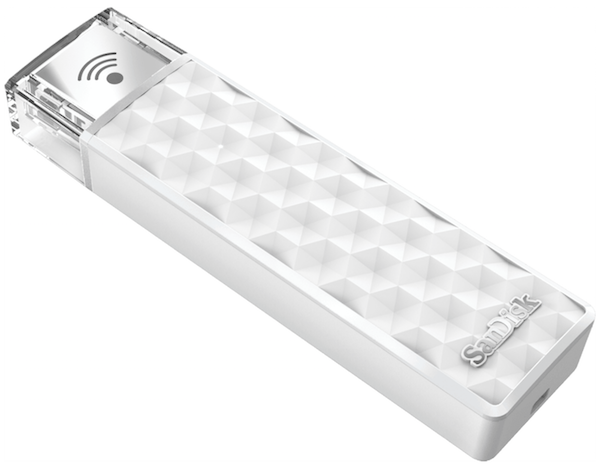 At the Consumer Electronics Show 2016, SanDisk launched a high-storage model from the series, thus offering 200GB to users who really need storing and streaming space while they are on the go.

The streaming and media management aspect is assured by the Connect app available for iOS and Android. SanDisk’s drive has the ability to stream to three devices at the same time, and it allows for up to four hours of streaming in one charge. It is compatible with iOS, Android, Chromecast and Amazon Fire TV.

The 200 GB SanDisk Connect drive is available for purchase on Amazon at the price of $119. Are you interested in purchasing such a device?

There’s a new HTC event taking place, and it will happen on October 20, as expected. Yesterday we revealed some leaked prop shots of the HTC One A9, the next One device rumored to launch ASAP, and it appears that that rumor was true. Mark the date as October 20 will show us the “evolution… 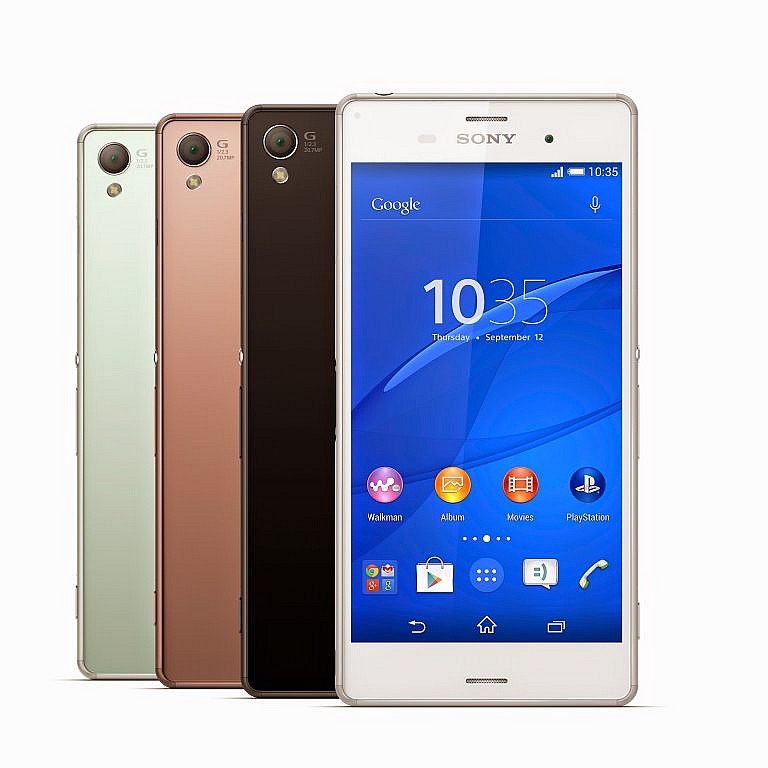 LG Lifeband is now available on Best Buy at a decent price of $149.99. The fitness tracker is available in two sizes and it pretty much does what you expect a fitness touch tracker to do. The device tracks steps, measures distance and speed and it allows users to set workout run times, calorie burn,…

Toca Nature is a newish adventure developed by Toca Boca AV that could entertain kids and their parents! This game lets you take control of an entire world and you become a sort of god that can create nature, order and chaos, as you please.       Toca Nature lets you shape and develop…