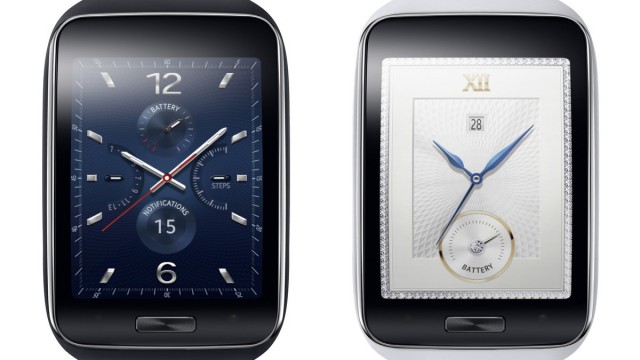 Gear S smartwatch has a built-in cellular radio and a curved OLED 2-inch screen, has a dual-core 1.0 GHz CPU with 4 GB of storage and 512 MB of RAM and runs on a Tizen based platform. It has integrated cellular connectivity which makes it more independent than other such devices and it can notify you without being paired with a phone. If you want, you can even make phone-calls from the watch even if it won’t use the same number as the one found on your smartphone.

Sprint announced it will be selling Gear S for $384, whereas T Mobile will retail the device at $349.92 at full cost. They are both pushing for monthly financing plans which will allow customers to get the device with $0 paid up front and a full payment done over 24 months. AT&T and Verizon will probably opt for the same plans or sell the device for over $300.