Samsung Gear S2 is finally shown to us in all of its teaser splendor as Samsung releases the teaser video from the Unpacked event. The smartwatch will be officially unveiled at the IFA in Berlin in a couple of weeks, but now we can see for ourselves just what the teaser was all about.

The video of this Samsung Gear S2 device shows its most preeminent features such as the user interface. We can also see some shots of the watch faces, weather apps and maps and the stopwatch UI. Since it does not all look like stock Android Wear, we can safely assume that the device will have some form of custom Samsung software like Tizen. The device also hints at a built-in heart rate monitor.

The Gear S2 will have apps positioned in a ring of thumbnails and we will also have a rotating bezel. The UI itself seems to be built around the navigational ring. This could very well be one of the contenders for Apple’s smartwatch.

The video shows a Samsung Gear S2 with a possibly metallic body and a Super AMOLED panel. Under the chassis you should find something like a 1.2 GHz Samsung Exynos 3472 chipset with 768MB of RAM and 4GB of internal storage. The device should support Wi-Fi, call support and 3G.

The Gear S2 will be officially released on September 3rd, in Berlin. That’s about all we know about it so far, folks! 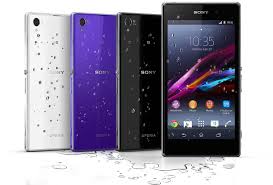 Samsung Galaxy S6 Edge Plus is rumored and expected to launch at Samsung’s Galaxy Unpacked event on August 13th and until then leaks will keep showing up everywhere. Veteran “leaker” @evleaks has done it again and released a rendered image of a device that looks very much like an Edge smartphone with a QWERTY keyboard… 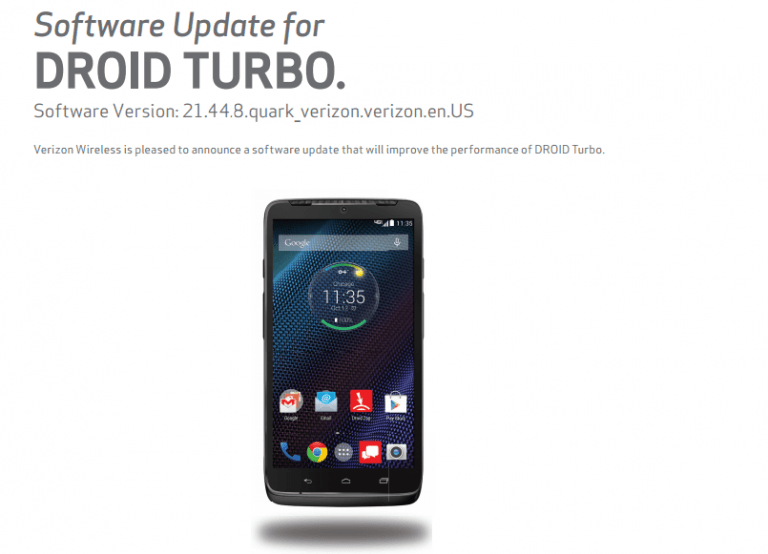 Droid Turbo is getting an update, and before you jump up with joy over you getting Lollipop, you have to know you’re only getting minor fixes and Advanced Calling 1.0 support. Verizon is finally pushing an OTA for the Turbo and it adds the famous or infamous VoLTE implementation to the device.   The changelog…