Samsung Galaxy XCover 3 is going to be released soon and it appears to be the South-Korean company’s most recent attempt at a ruggedized device. Ruggedized versions of the flagships is not news when it comes to Samsung, but now it wants to create a line of smartphones destined to resist all mud puddles and rocks they can hit on. 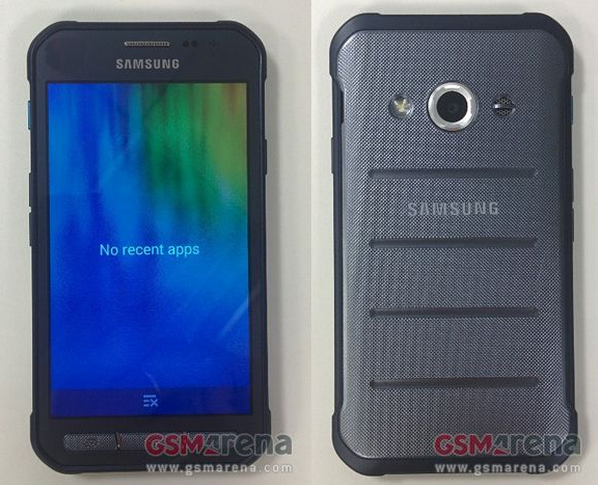 The XCover series presents its most recent device in the shape of XCover 3. Some photos already leaked but the device itself has not been officially announced yet. Some say it is in development along with the Galaxy S6.

The previous Galaxy XCover 2 was released in 2013 so if the 3 version is indeed real, it should prove to be a great change and improvement when it comes to the hardware. The previous model is a sturdy piece of equipment so you may not even need to change your hulky smartphone even if the new model does show up in conferences and on the shelves.

Different sources say that XCover 3 will have a 4.8” 800×400 display with a Marvell Armada PXA1908 chipset and a quad-core Cortex A53 CPU accompanied by 1 GB of memory and 8 GB of storage.