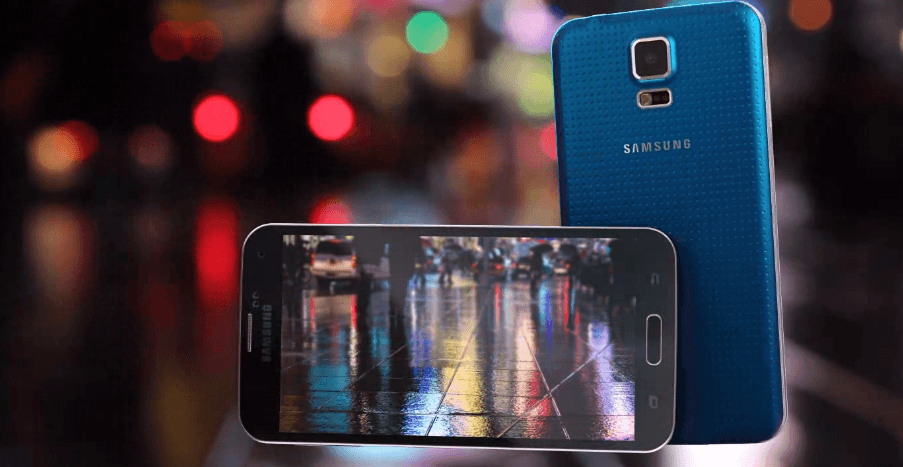 Samsung recently posted the page for its better and more improved Galaxy S5! What could a Galaxy S5 need more out of life? You can always do with more power, right? Right?

Samsung seems to know this and it reacted accordingly by creating Galaxy S5 Plus, a variant of the primary flagship that includes a better Snapdragon 805 processor that replaces the 801 version found in all S5 variants.

The first Samsung Galaxy S5 was released earlier this year in Singapore and it does sport a quad-core Snapdragon 805 clocked at 2.5 GHz, which is a little slower than the chip found in the new Note 4. It appears that the South-Koreans are looking to expand their device to more viable markets.

Galaxy 5 Plus presents this singular upgrade it seems, as the rest of its specs remain the same. The new specs will be able to support LTE speeds up to 225Mbps, but you won’t really find that anywhere yet.

Samsung made some updates to its mid-range Galaxy A series and the devices are going live in China later this month. Galaxy A3, A5 and A7 will come to China first, but they will go live globally next year. They are cheaper alternatives to the flagship Galaxy S series, but they do pack a mighty…

This could be what Samsung Galaxy S6 Edge Plus looks like, if we are to trust All About Samsung. There are a lot of rumors going on about such a device coming out sooner rather than later and this Plus version is supposed to be an even bigger phone hybrid than the last ones. There…