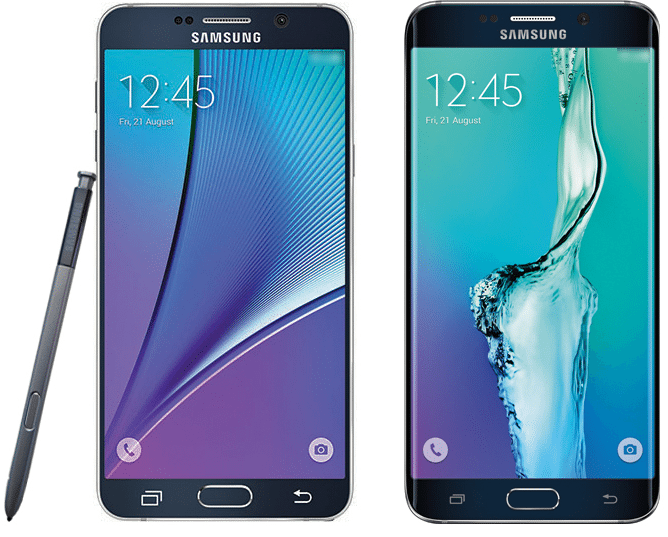 Apart from these visual releases, he also spread around some info regarding the tech specs of the Galaxy Note 5. It appears that the device will run on an Exynos 7420 octa-core processor paired with 4 GB of RAM and 32GB internal storage. The Note will have a 5.66” QHD (2560 x 1440) display as well and its stylus pen will not be missing. The primary camera is rumored to be a 16MP sensor while the front camera is a 5MP.

There will be no microSD card slot support for this time though. It will be made of metal and glass and retain Galaxy S6’s design but it will have sharper edges.

Verizon’s Xperia Z2 tablet is getting an OTA update with PS4 remote play support and a few other small changes. From now on you can remotely play games on your Verizon Sony Xperia tablet so you better push that “update now” button!       In order to be able to try Play Station 4…

Motorola Moto G Turbo Edition in India is getting an update to Android 6.0 Marshmallow. Most of Motorola’s recent smartphones are already up to date, and it’s time for the underdogs to get some love too. This update is destined for Moto G Turbo from India, even though there is also a Mexican version sold…

The most recent Gmail update will make it easier to handle some of your accounts from one unified front. You can now view all of your accounts in one inbox and you can browse conversations in non-Gmail accounts just like you normally do. The supported accounts include Yahoo, and Outlook.     Google is also… 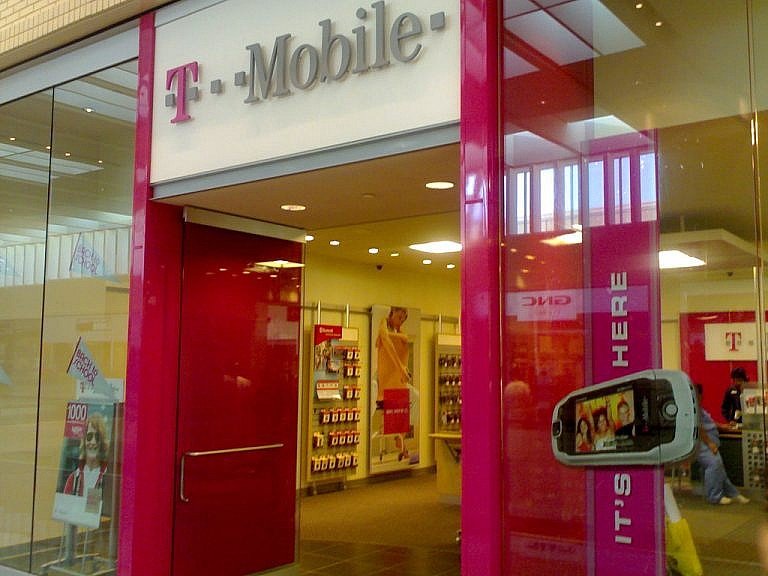