Samsung Galaxy A5 and A7 were leaked recently and it appears we are talking about 2016 versions of these devices. Rumors are already abounding and the two new Galaxy devices seem to sport a very different design to what Samsung previously launched.

Of course, the two new smartphones will have better screens and resolutions and they will be accompanied by better Exynos processors.

Both Galaxy devices are pretty similar except for the display size and processors used. Details related to battery size were not leaked, but they are expected to be around 2000-3500 mAh. Below you can check the original GFXbench listing for the Samsung SM-A510F: 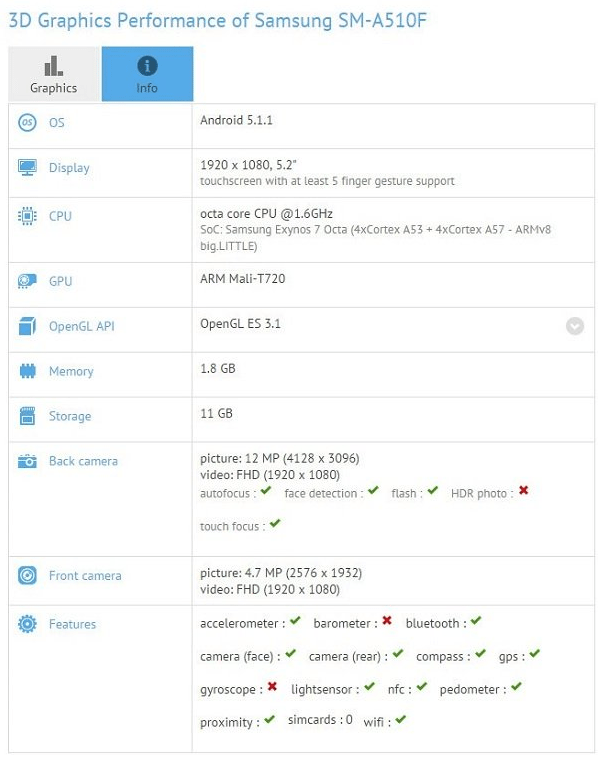 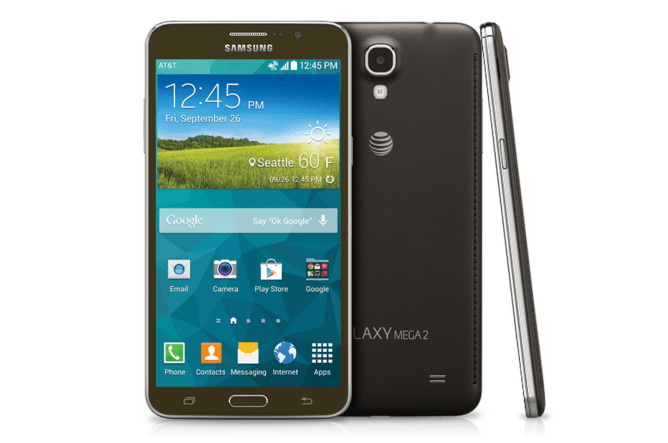 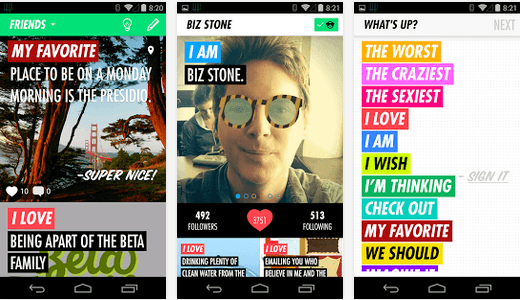 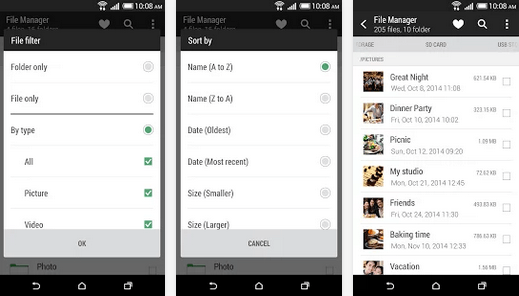