Samsung announced Galaxy Note 4 and Note Edge at IFA Berlin today. They are now official and ready to order on all major US carriers and in select countries worldwide. Why are there two of the new Notes? Because of design, of course!

The two Note devices basically have the same hardware construction but they differ in what concerns the exterior. Inside, we will find the following:

The Galaxy Note Edge has a 5.6” Super AMOLED screen at 2560 x 1440p resolution and a slightly smaller 3200 mAh battery. Both devices present fast charging which brings the battery from zero to 50% in under an hour.

The Galaxy Note 4 presents a new S pen and new software to seal the deal.

Edge presents an interesting visual aspect in what concerns the curved display. It is actually a curved portion which acts independent from the rest of the display and shows various notifications. It is pretty similar to the Samsung Continuum, a much older device coming from the back yard of the South-Korean monolith in the industry.

Galaxy Note 4 will show up in October whereas Edge has no official commercial release date yet. Pricing was not announced so far, but US carriers are all selling both devices except for US Cellular, where you can only find the Galaxy Note 4. 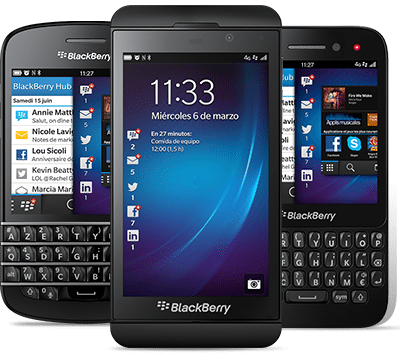 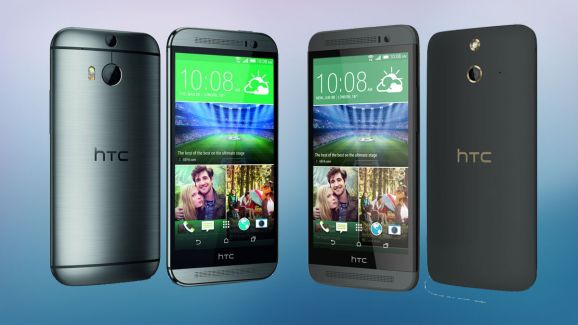 Sprint’s HTC One M8 and E8 are getting their OTA update which includes international WIFi calling and other nice features. E8 is basically a plasticated M8 version with the same specs and a 4 MP camera instead of the 13MP sensor, so it should get the same updates the flagship is getting at all times…. 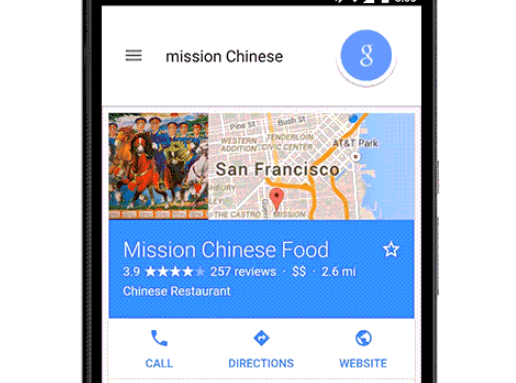 SwiftKey has been officially purchased by Microsoft. As it was speculated yesterday, an imminent purchase of the company responsible for one of the most popular keyboard apps was bound to happen.     Financial details were not disclosed but unofficial reports suggest the purchase was somewhere around $250 million. The deal itself is pretty much… 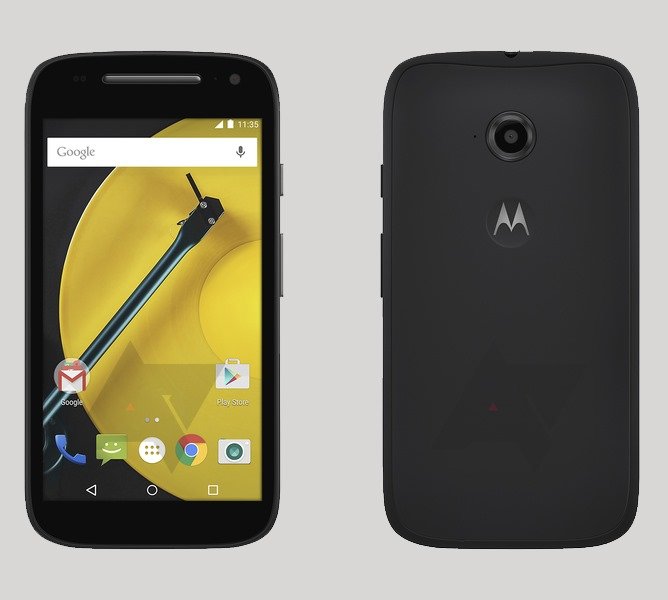 Motorola Moto E second generation may have appeared in leaks, AndroidPolice reports. The cheap Moto device was a favorite among low-budget hunters for its below $150 price. Its second generation will appear soon and, until then, we can only hope to see new leaked images.     The leaked photo you can see above does… 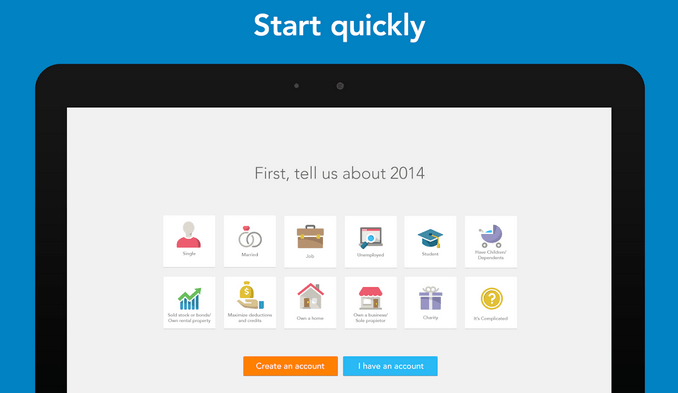