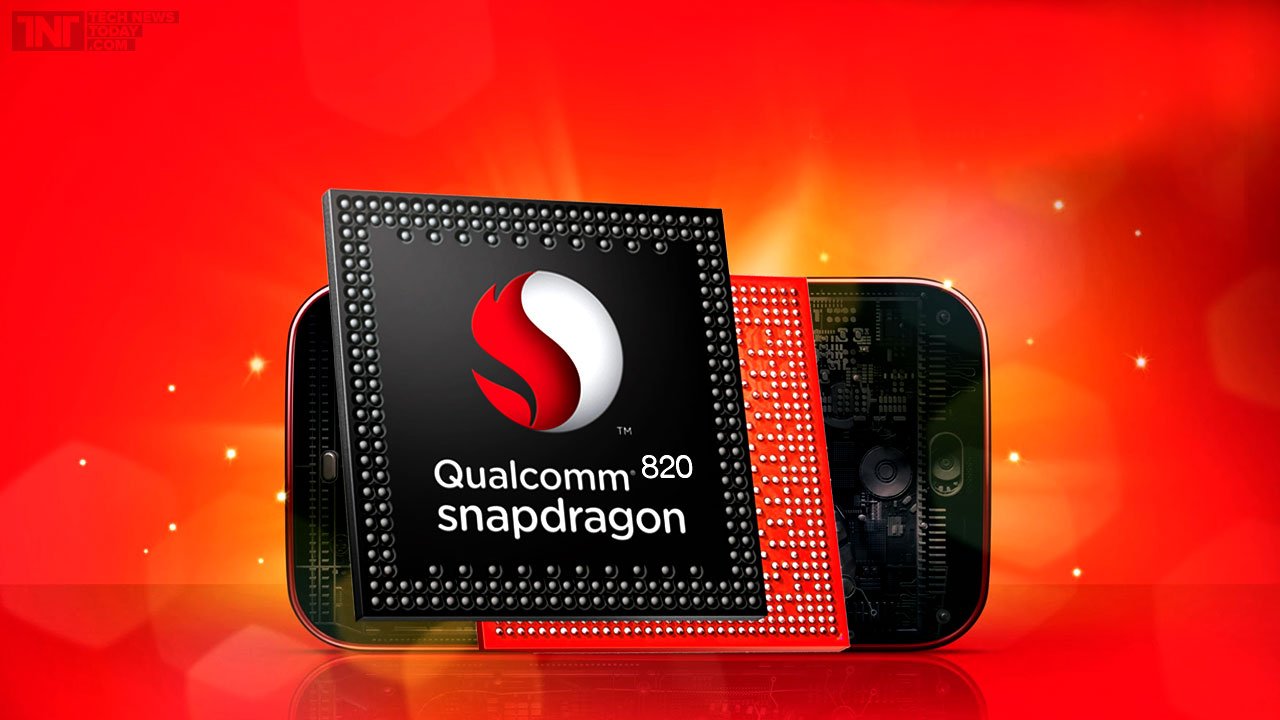 Qualcomm revealed their new Snapdragon 820 processor at MWC earlier this week and it appears it will also begin shipping in the second half of the year. The 810 is only present in HTC One M9 and LG G Flex 2 at the moment, but that doesn’t mean that a new and improved version can’t be up and running already.

The press release does not go into detail with speeds and raw capabilities, but it does accentuate wireless radio innovations, enhanced photos and security features for example. Snapdragon 820 does use 64-bit architecture and the codename it has is Zeroth with a CPU architecture codenamed Kryo.

This announcement comes as a relief for Qualcomm who has been going through a tough phase recently because of the Samsung test troubles. Samsung chose an Exynos processor over Snapdragon 810 because of speculated test overheating for both Galaxy S6 and S6 Edge, and the tests show its proprietary processor is much faster than Qualcomm-based opposition. 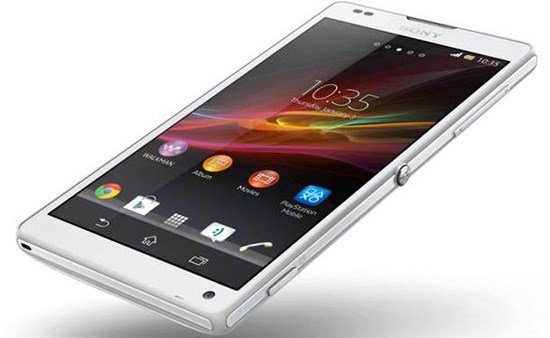 If you have a Nexus 7 2013 Wi-Fi, you should check that Update button now, since you may get a prompt to upgrade to Android 5.1. This follows yesterday’s announcement, when Nexus 7 LTE got an OTA as well.     This update brings the device to build LMY470, the same as the LTE model…. 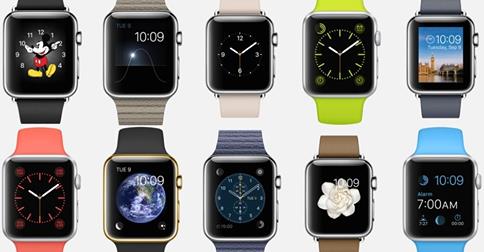 Apple Watch has finally seen the light of day! After a few good years of rumors, the Apple Watch is officially upon us. Don’t you dare call it the iWatch now! The wearable is supposed to work along with an iPhone and seems to be packed with sensors that monitor your overall well-being. It also… 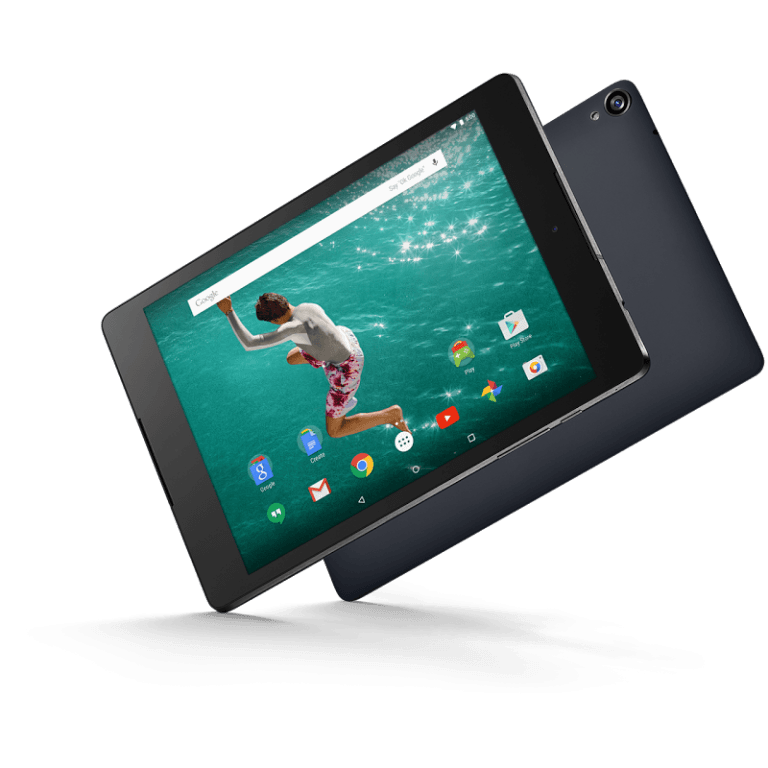 Cyanogen Mod is now officially available for Nexus 9. The new Google Lollipop tablet can be modded to your pleasure with CM 12 and all you have to do is download the file and get ready to flash.     CM 12 is Lollipop which means that not that much will change and you will…