Samsung has not released an official list yet, but online sources say that they know which devices from this OEM get an upgrade to Android 6.0 Marshmallow next year. The aforementioned list includes 12 devices, mostly high-end smartphones, that will get their well-deserved update in 2016. Some devices will get the update later next year. 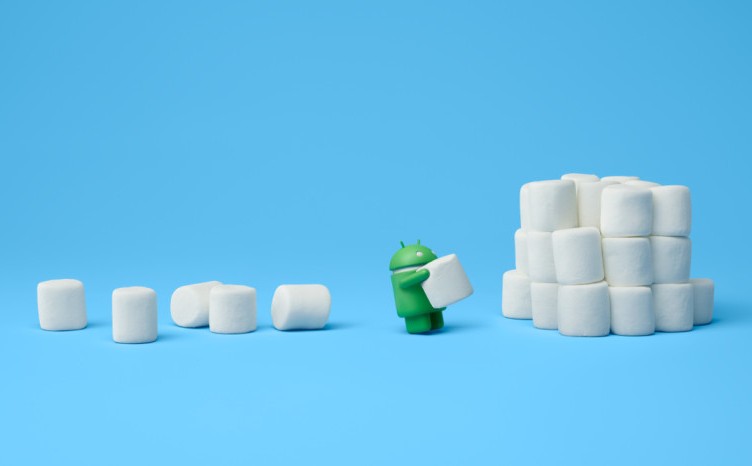 List of Samsung devices that will get an update to Android 6.0:

Considering that a new flagship will come out in 2016, it is nice to see older devices getting the update.

Apart from the aforementioned devices, some older or less-premium-looking devices will get an update to Marshmallow sometime next year. These include:

Just in case you have one of these devices and are still thinking about upgrading or not, now you can make your decision based on the OTA news.

Of course, take everything with a grain of salt, because this is not official Samsung news. This could be totally or partially true. It can be completely bogus as well. 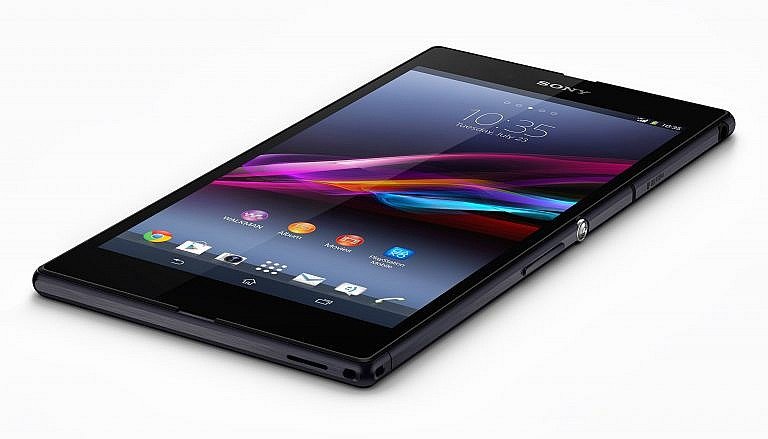 Sony Z Ultra Google Edition is getting its little update to Lollipop these days. The device is similar to Nexus phones but it is even bigger that Nexus 6, and it appears to be getting its due update to Android 5.0 today. Some owners are already getting the OTA update and one of them posted…

One Plus One gets CyanogenMod 12 update today and you can go to the source link below to get the ZIP file for it. The announcement was made today via Google+. This OS version carries the material design Lollipop became known for in a short period of time after launch and it also retains most… 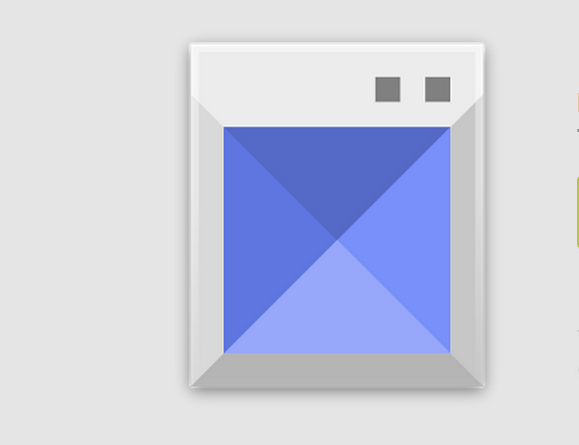 Misfit Speedo Shine is a new wearable that could change your life, especially if you’re an avid swimmer. This swim tracker is aimed at this niche market that has been suffering in the midst of a sea of smartwatches and “waterproof” wearables that you should not wear in the pool.       If you… 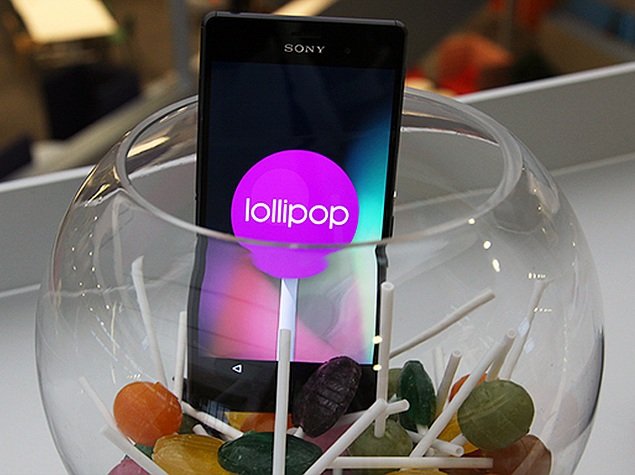