There is a new OnePlus event taking place on October 29, if we are to believe the official Twitter announcement made earlier today. The highest probability is a new phone, of course, with the OnePLus X or Mini being first pick. The device has already been rumored to launch soon, but there was no official confirmation yet.

The teaser from the Chinese company shows a lighted X along with a hashtag: #PowerfullyBeautiful. The ad is completed by the meeting deets :

In case the company is not trolling us all with a mock X, the general idea is that the OnePlus X IS indeed the device being launched two weeks from now. This is not the first time we ever hear of this device, as we showed you a few days ago that one such device passed FCC and TENAA. You can see those photos HERE.

What can we expect from the new OnePlus X?

This mini version of the flagship should be somewhat smaller in size, but it would still have a 5” 1080p display according to leaked benchmarks. The display is accompanied by a MediaTek MT6795 64-bit octa-core processor with 2GB RAM, a 13MP rear camera, 2450 mAh battery and maybe NFC.

It appears that the newest event held by OnePlus will take place in London, which is a change of view from the usual New York releases we’ve seen lately. We also do not know if the device will get to the US, but FCC passage hints that way. Possible purchase options are another issue, considering the extinguishing invite system the company has been using so far. 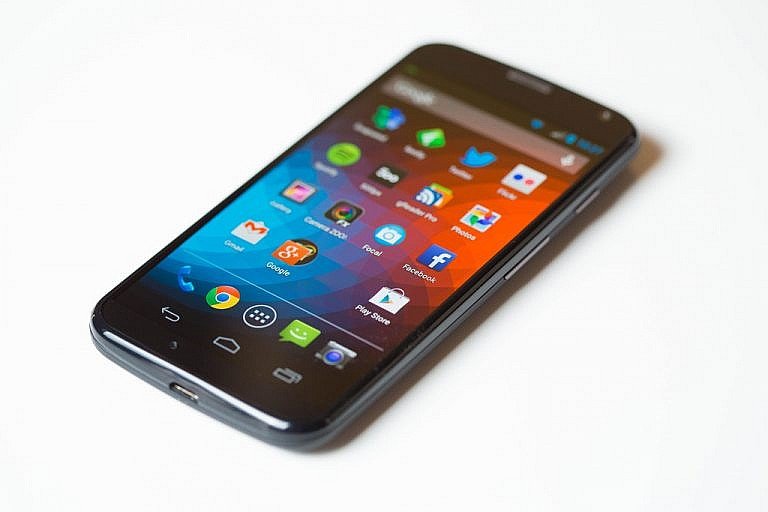 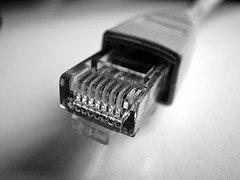 AIDE app is a popular Android integrated development environment destined for app developers. It allows users to easily develop Android apps on their Android devices. The app itself is free but it does have in-app purchases that you can use if you want to learn more about coding and visual design. You get a premium…