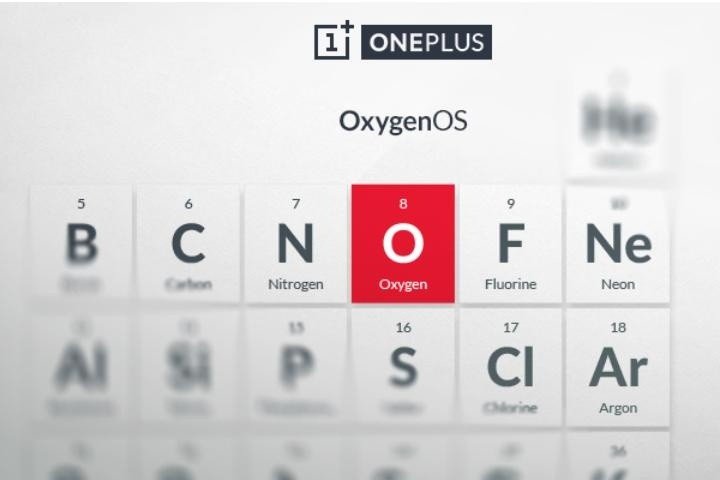 OxygenOS will not get its Android 5.1 update until the OnePlus 2 is released, but the new Cyanogen OS will be coming much sooner. After the rather violent and unexpected breakup between OnePlus and Cyanogen Inc., the former managed to release its own Oxygen OS ROM for those who already bought their devices, but their updates will be coming slow, new reports suggest. 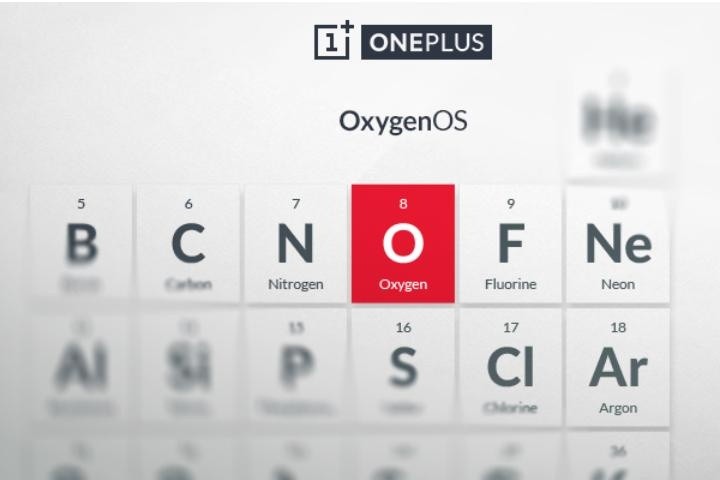 The OnePlus 2 has not shown its face so far, but it has been officially mentioned a few times, which can only make its descent closer and closer with every passing day. This will be the first device to operate solely on OxygenOS. A new build of the ROM will come live soon and this should fix the touchscreen issue OnePlus One users have been having, but don’t expect a bump in the version number.

On the other hand, Cyanogen is moving along with the tests of Cyanogen OS 12.1 – Android 5.1 version – and it is waiting for Google certifications. The OS should be available for download “Soon”.

Note: do not confuse Cyanogen OS with CyanogenMod, the open source ROM we all love.

Qualcomm announced its most recent SoC will go live in a smartphone as soon as possible and the first recipient is Letv Le Max Pro. The company announced at CES that their Snapdragon 820 processor is used in the Letv smartphone and they even briefly presented the device.       All we know about… 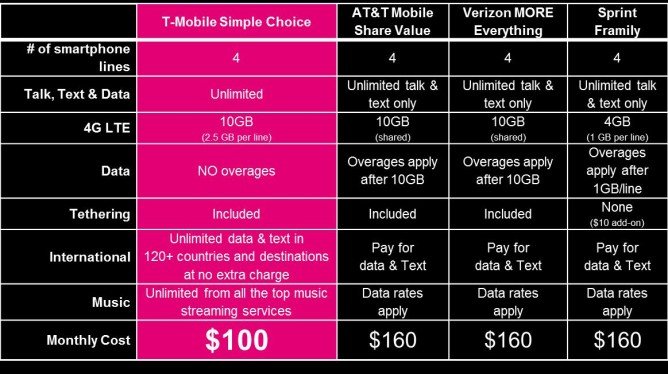 T Mobile is working on giving its customers more affordable Family Plans and it discounted it by providing 10 GB of LTE data every month for $100 starting today! The move comes as a compromise T Mobile is willing to make in order to win AT&T’s and other carriers’ customers with cheaper family plans. Starting… 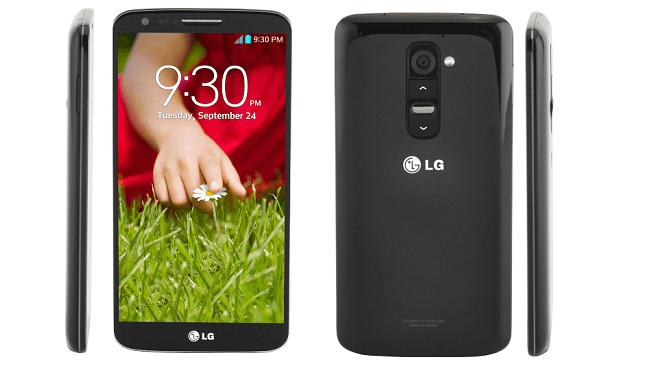 T Mobile’s LG G2 is receiving an update, and we’re still not talking about the Lollipop design. The update will be most helpful to owners who like to travel a lot, because it gets Gogo Inflight Texting support. This means that users will be able to keep in contact with their loved ones on the… 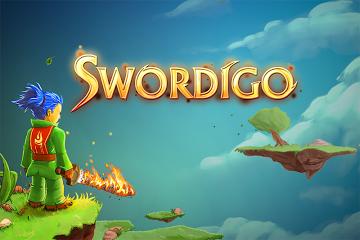 One Plus One is now ready to support TWRP, the custom recovery used to flash ROMs and ZIP files and backup devices. One Plus One remains a pretty expensive device but at least after you buy it (if you’re lucky) you can tinker with its software safely at your own peril. Developers or modders in…