OnePlus 2 will not make its appearance in North America as soon as you thought. Even if things didn’t go that well for the Chinese manufacturer at its launch, the device is still seeing a great wave of newcomers on the invite waiting list. But the waiting is only going to get longer, at least for some regions of the world. OnePlus announced that the North American shipments of its newest device will be delayed for 2 to 3 weeks.

People who already have an invite will be able to get their OnePLus 2 smartphone starting tomorrow (August 11th), but you will have to give it a day or two for the package to physically reach your home. If you are from North America, your money is good too, but you won’t get the product as soon as the rest of the world. It will simply not ship to Canada and the US until production is back on track.

What is OnePlus 2 all about?

If you are considering getting an invite for one of these “flagship breaker” smartphones – as the Chinese are branding it – , you should know what it’s made of, right?

The device has a 5.5” Corning Gorilla Glass 4 screen at 1080 x 1920 pixels, which brings it to 401 pixel density. You get Android 5.1 with an Oxygen UI, the proprietary software OnePlus has been using since earlier this year, after the fallout with Cyanogen. There’s also a 13MP main camera with a  5MP secondary sensor in the front.

Microsoft’s virtual assistant Cortana is finally out of beta. For starters, the app will be available in the US and China, but more competing markets will emerge later. Starting today, if you are in the US or China you can download the virtual assistant for your Android device, for the iPhone and for the…

Six more Samsung Galaxy S5 variants can now be rooted grace to Chainfire. The developer rooted six variants for the new South-Korean flagship just in time for its official launch in more than 125 countries and US areas. The rooted versions include the international Exynos and Quamcomm variants, the T Mobile and US Cellular variants,…

A start-up tech company from South Korea is working on making the Braille smartwatch a reality. Dot wants to create attractive and useful technology for the visually impaired. But could this actually be a productive accessory? We shall see.       Company officials say that this device could help visually impaired people hear their… 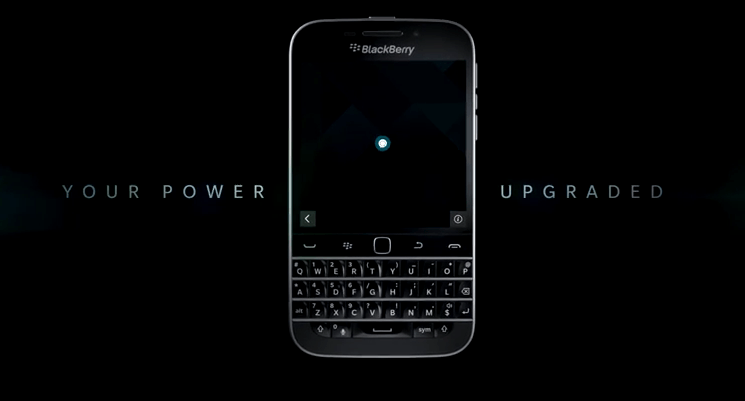