Nexus 6P was made official today! This year’s Google flagship was officially revealed and you can already pre-order it with the promise that you will receive the device in three to four weeks. 6P is the larger of the two Google smartphones and the first to come out of an association with Chinese manufacturer Huawei. The device will be the first, along with its brother Nexus 5X, to launch with Android 6.0 Marshmallow. 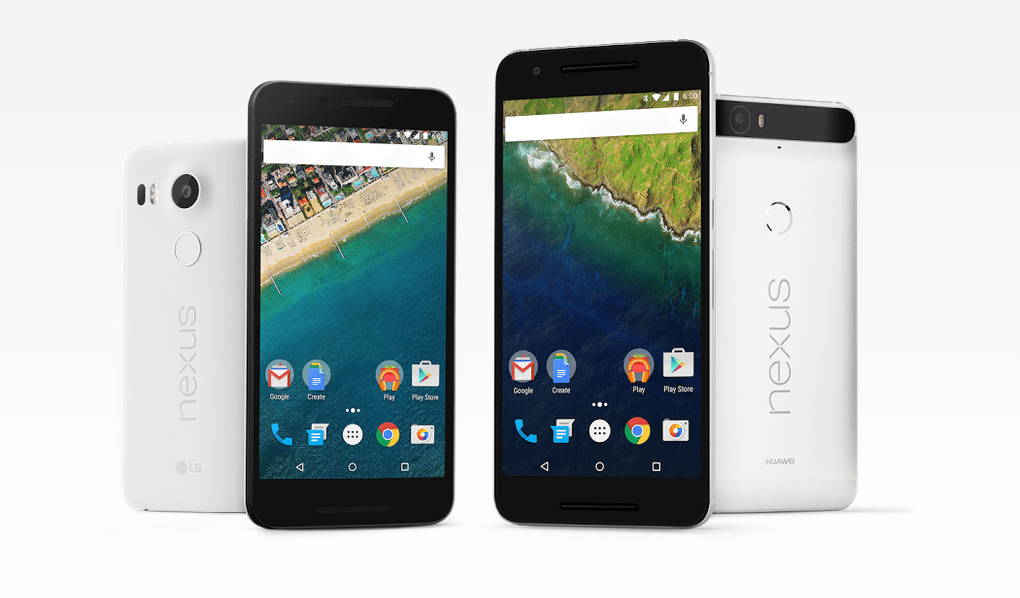 Huawei Nexus 6P is branded as Google’s most recent flagship and it has the specs to prove it. It looks good, has a fully aluminum case – the first nexus device with such a design – and the back side bump that hosts the camera and flash modules. The design reminds us of high-end Huawei devices with its candy-bar shape and slim figure. It has frontal dual speakers and virtual navigation buttons and its 5.7-inch display is protected with Gorilla Glass 4. 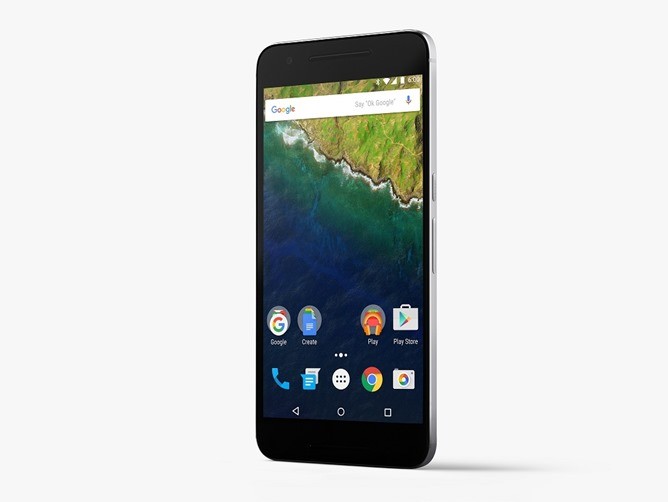 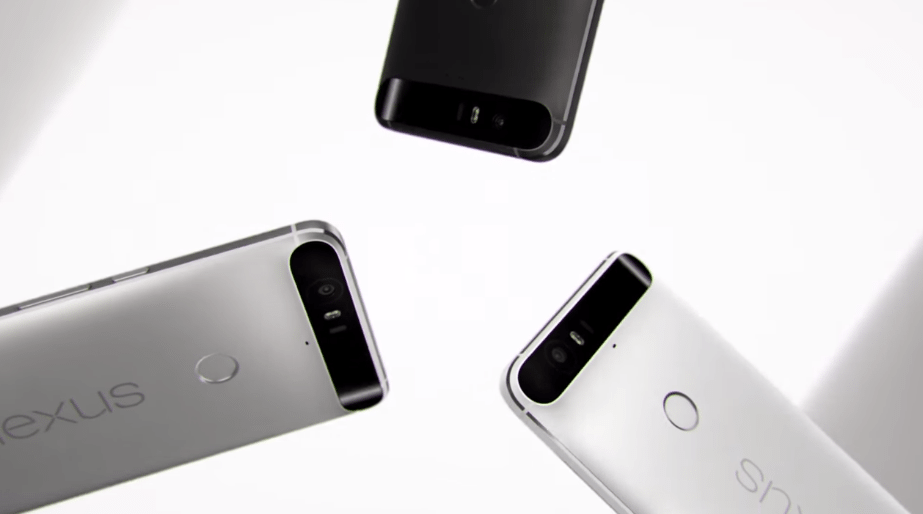 Nexus 6P has the Quick Charge feature but it does not sport wireless charging, unfortunately. It weights 178 grams and is 7.3mm thick. Official colors include white, black and aluminum. The smartphone si available for pre-order on the Google Store and it can be pre-bought in the US, UK, Japan and Ireland for now.

The device will not be available for US carriers, but Google may partner with carriers in other countries in the future. When you pre-order a Nexus 6P you also get $50 of credit and 90 days of free access to the Google Play Music premium subscription.

Nexus 6 is finally available and, as you know, it will be running on Android Lollipop. The device will start pre-orders on October 29th and the starting price is $649.99. Nexus seems to be too big to be stopped, now more than ever, as the device is heading towards the phablet section faster than any… 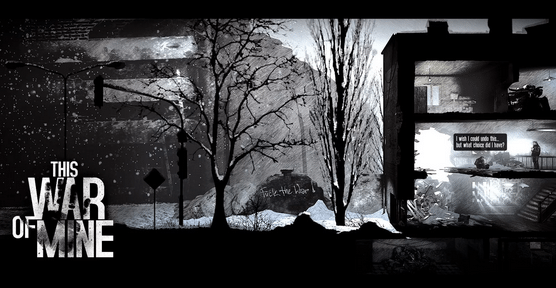 If you liked the PC version of This War of Mine, you will certainly want to try the Android game as well. This game made by 11bit Studios, the guys responsible for the Anomaly games, takes into consideration the usual warfare experience and puts a twist on it. Thus, you become a character, a regular… 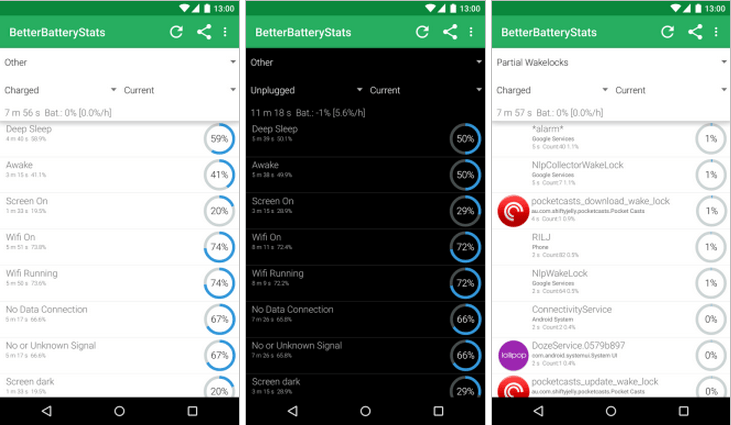