LG G4 render made its appearance on Twitter today, and it appears that the new wave of leaks has already begun. @OnLeaks, the account created by the owner of Nowhereelse.fr, is responsible for this leak, and since they were right about the HTC One M9, they could be right about this one too. 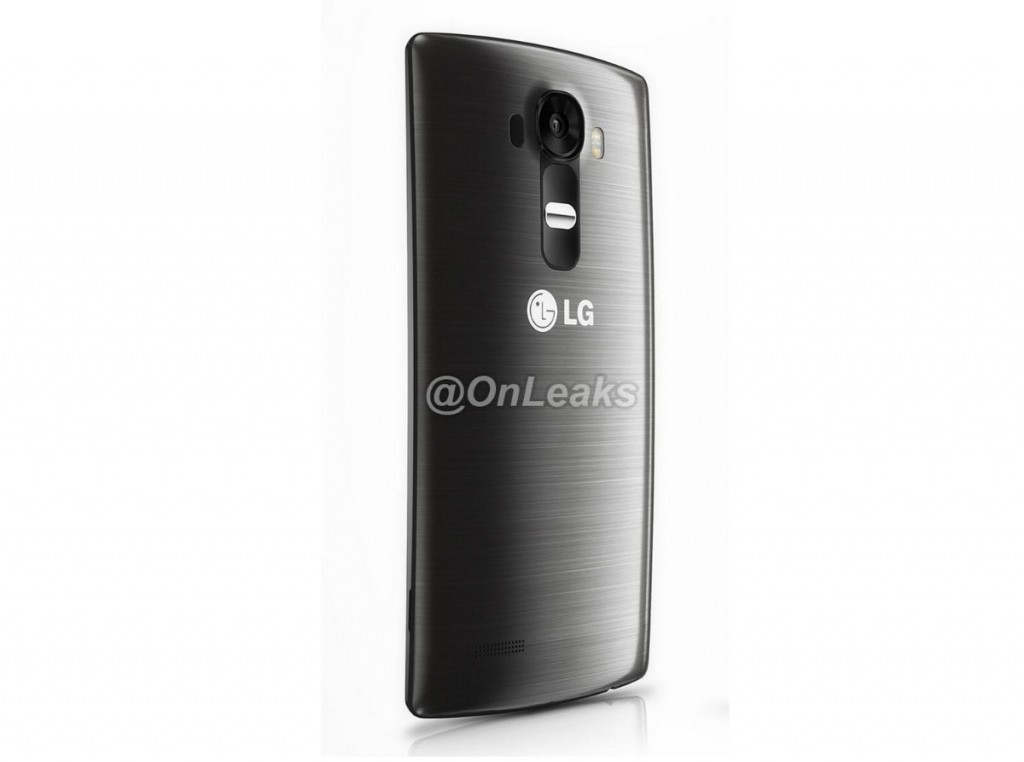 Some details regarding the device have surfaced thanks to the same source, and it appears that LG’s new flagship will have the following dimensions 148.9 x 76.5 x 9.9mm and its back will be removable. The smartphone keeps its main design features, including the back buttons. It’s a given fact that, usually, manufacturers don’t change that much on their devices year after year in order to preserve their established brand and to minimize costs.

We will find out soon if this leak is real or not, but be prepared to see many many for these following weeks. 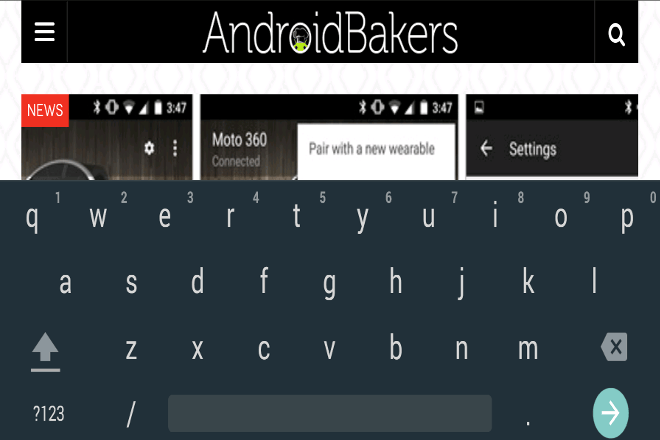 Here we have the all new Material redesign of the Google keyboard. This is the official release of the material design keyboard or as close as we will get at this moment. Unlike the earlier release that required root and adding libraries to various folders, this is an all in one apk and has no issues…

HTC One M9 was allegedly spotted by French portal Nowhereelse officials, and they have some photos to prove it. The device that we are seeing is similar to the M8 although we do not know for certain if it is real or not. Two photos show the front and back of the device which retains… 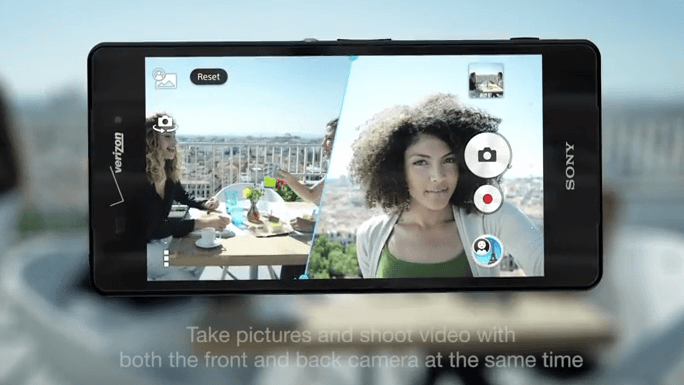 Sony Xperia Z3V is finally announced for Verizon and it appears it’s the same Z3 with a Verizon twist. The flagship is not fresh news for the world, but for the US market it’s close to a new entry as, usually, Sony does not give attention to the American continent when it comes to sales….

Team Win Recovery project is undeniably one of the most popular custom recovery tools for Android and it offers the best support to most devices running on the OS. This is what you need in order to be able to flash a custom ROM or completely backup your device before tinkering. TWRP just finished working…