Lenovo A7000 was announced at MWC and it appears to be the world’s first smartphone with Dolby Atmos. Apart from this distinguishable feat, the device presents a general lower mid-range constitution. 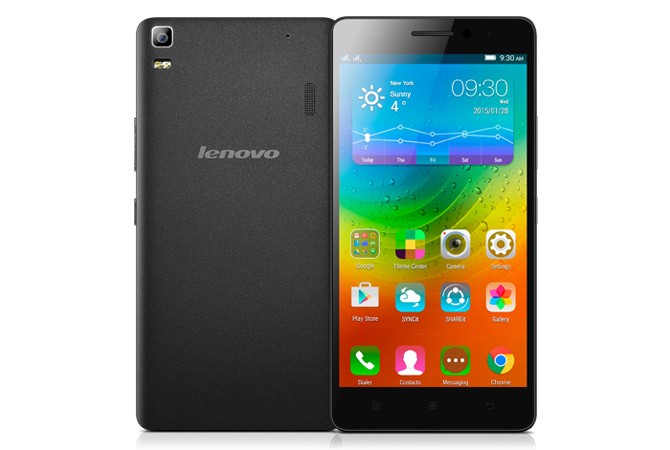 The Dolby Atmos feature is felt better by using headphones because users will hear much clearer sounds of everything: people, places, things and music become more vivid, clearer, richer and more powerful. Noises and voices have a broader range from high to low and even the faintest will be heard. This feature makes the volume more consistent.

Apart from this interesting feature, Lenovo A7000 has a pretty good spec list too: 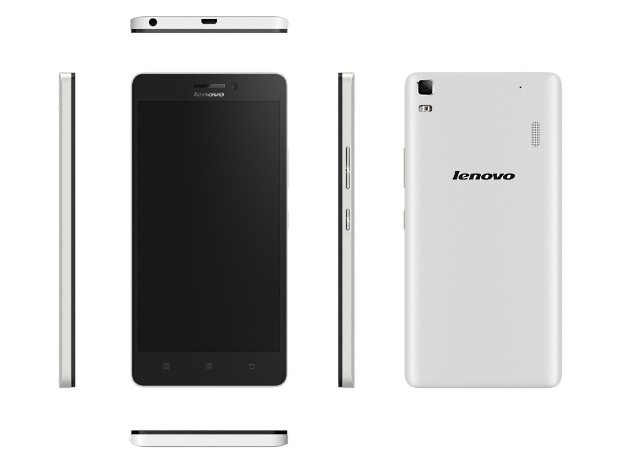 Lenovo’s device will be available in Pearl White and Onyx Black color variants. It will also have Lenovo signature apps including DOit software: SYNCit to back up call logs, text SMS and contacts, SHAREit to share photos and files between devices, and CLONEit to transfer existing data to new phones. It is also worth mentioning it has dual SIM slots.

Lenovo A7000 will be available on all Lenovo smartphone markets starting March and it will have a price tag starting at $169. 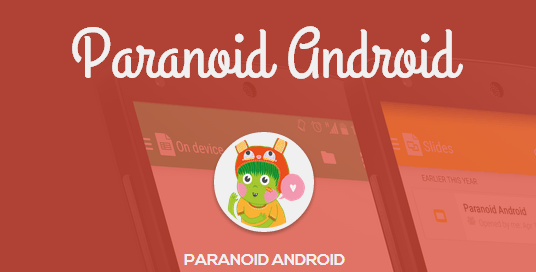 Paranoid Android 4.6 update is now available in beta form and it includes features that the team has been working on for a while now. DSB or Dynamic System Bars is a feature that allows status and navigation bars to match the action bar color in each app. This update brings devices close to Tinted… 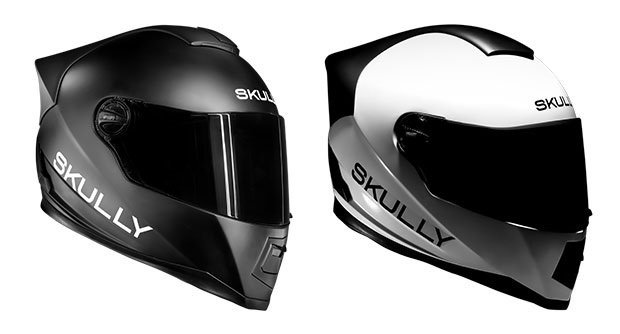 How about an Android-Powered Motorcycle Helmet, folks? Android seems to get thrown pretty much anywhere these days, from TVs to refrigerators, ovens or security cameras, and now it has reached helmets too! The Skully AR-1 motorcycle helmet is one of the better options you can choose to support and it seems that more and more…