Huawei is present at the MWC in Barcelona and it did some unveiling of its own, one of them being the MediaPad X2, a dual-SIM 7 inch phablet with a rather exquisite spec build. The device itself has a distinguished premium feel because of the metal construction. 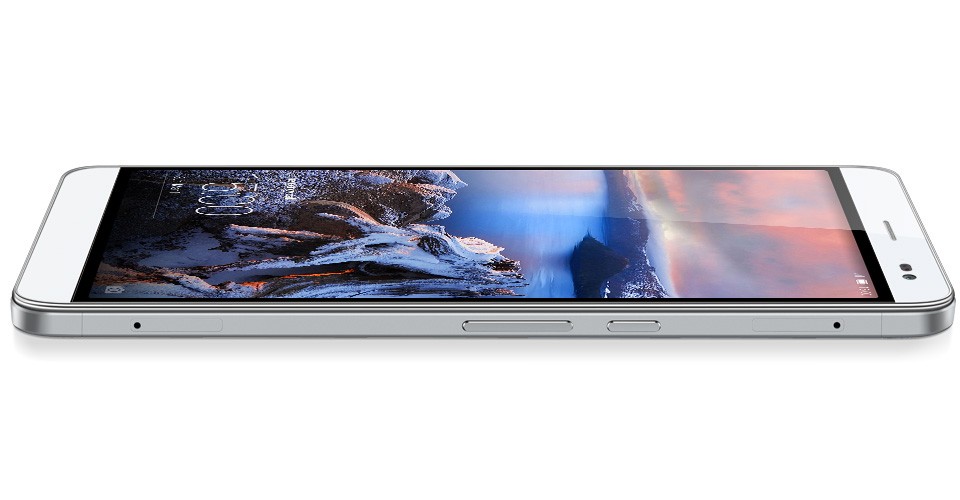 The device presents an aluminum  unibody just 7.18mm thick that weighs 239g. Below you can check the rest of the specs:

Huawei MediaPad X2 seems like a dream device with an unusual body size that may work in its favor in the end. It will probably not go to the US market, but be sure to find it in Asia and Europe later this year.