Sony unveiled some interesting accessories for devices at MWC this week and one of them is the smart Bluetooth speaker BSP60. This little round thing that may remind you of some childhood animated characters (Mickey Mouse anyone?) is in fact a voice assistant, alarm and 2.5 Bluetooth speaker, among others. 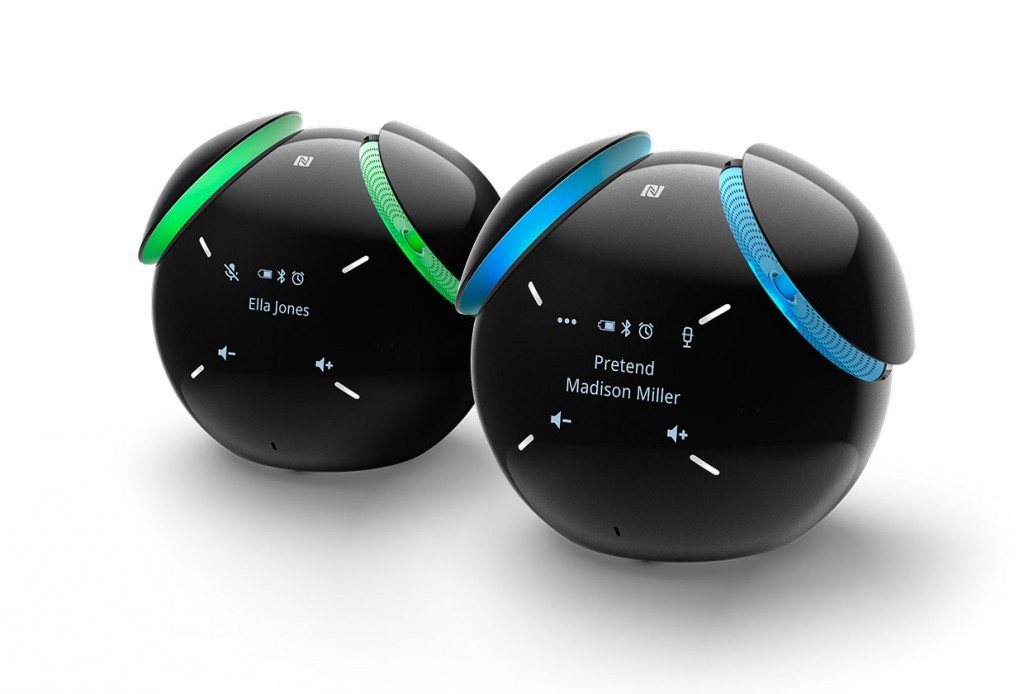 It can be used with some Sony apps like Voice Control Extension to set times and alarms or make phone calls for example, and it has a nice built-in microphone you can give commands to via the OK Speaker command. 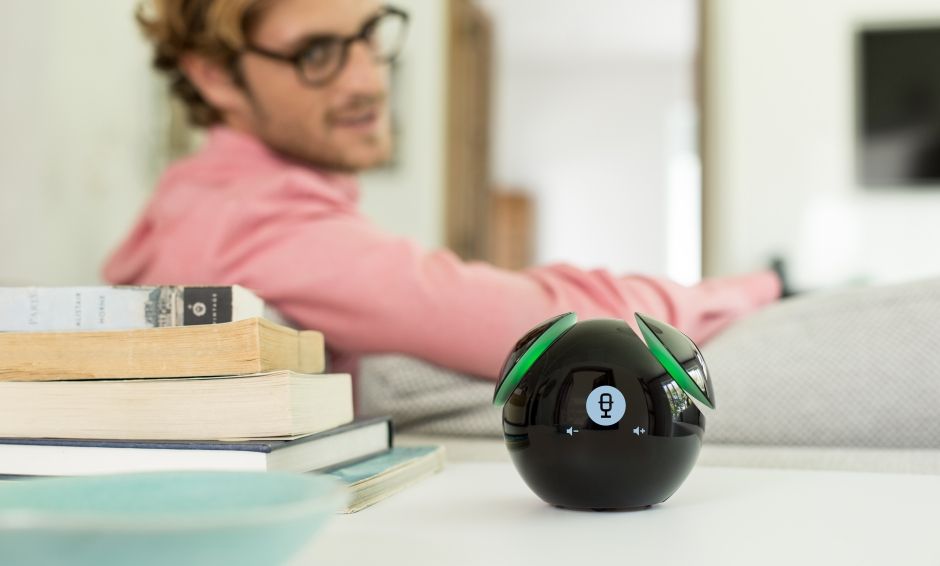 Smart Speaker BSP 60 also has NFC to make conference calls and pairing easier. The most important selling point of this little accessory is the look, however. The speakers are hidden in the two ear-like bulges that can light up when they pop out. The little bubble also has small wheels that can be used to roll it around on flat surfaces. 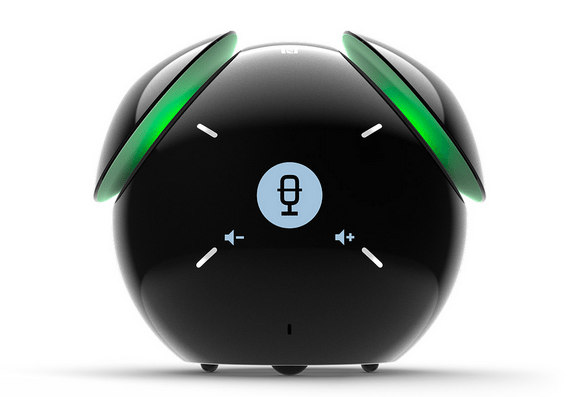 Sony’s BSP60 speaker will sell for a not-as-sweet-as-it-looks price of $299 and you will be able to get it sometime in the second quarter of 2015.

The Talos Principle is a new game coming from Devolver Digital and Croteam and it tries to put together some successful genres, but with a twist. The not so good side of this game is that it will only work on devices with NVIDIA K1 or X1 hardware. At the moment, that includes NVIDIA Shield…

HTC One M8 red was leaked today, and this new device is, of course, part of the Verizon offer. Evleaks are the ones who ran into this interesting photo that may lead to an exclusive color for the US carrier only. We don’t know yet when this device will be available but, just in case… 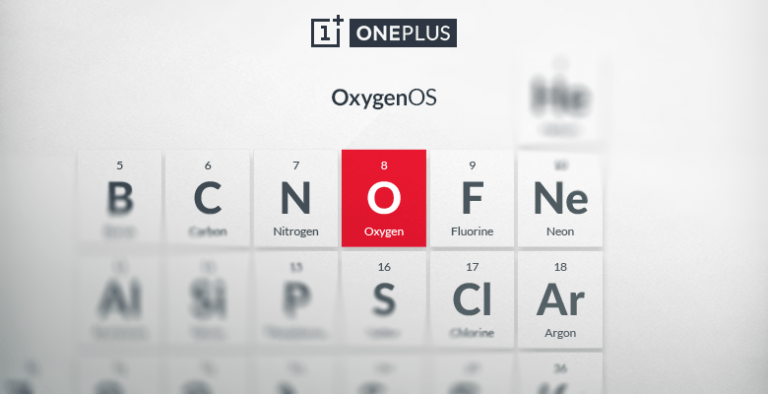 OnePlus has been developing its own OS for a while now and today it revealed its name: behold OxygenOS! After a bad breakup with Cyanogen Inc last year, One Plus had to work on its own operating software which is why they created a team that worked on this endeavor. Then came the desire to…