MWC is the cradle of technological progress and evolution these days and one of the interesting-ish presentations today was that of Blackphone. Silent Circle’s new device is taking on the ever-pressing privacy control and security on a personal user level and its new line of devices and services may change the world for the better. Hopefully. 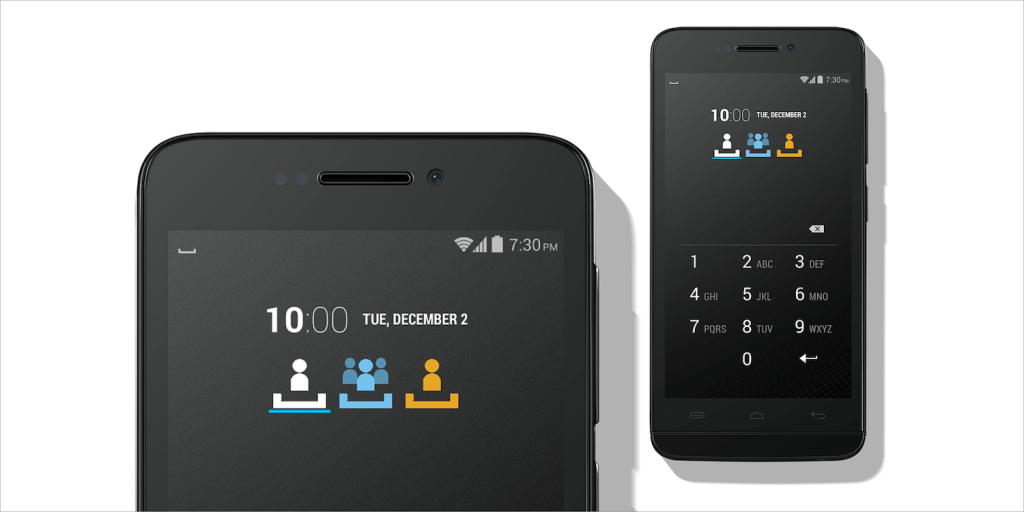 Blackphone 2 will be available to the public all the way back in the second half of 2015, and it is in essence the upgraded original Blackphone version. It has a larger 5.5” 1080p screen with a bigger better battery and a faster octa-core processor accompanied by 3 GB of RAM and 32 GB of storage. This is not the only announced device however because a new tablet must be shown to the world as well. 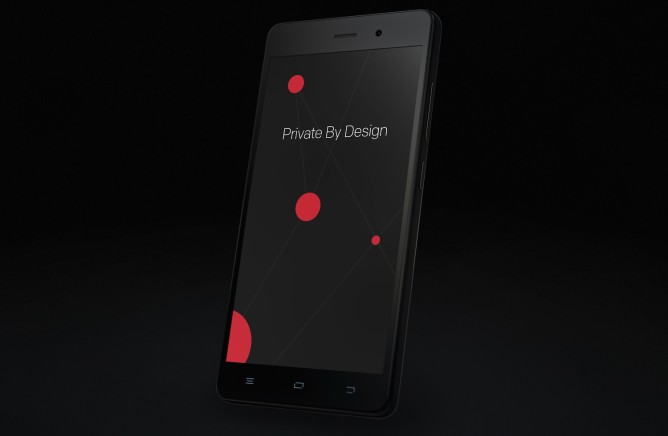 Blackphone + is the world’s first enterprise-geared tablet. That’s all that was disclosed about it apart from the fact that it will also launch in the second half of 2015.

The devices will be running on Silent Circle’s own Android-based PrivatOS and it will update it to 1.1. and it will have Spaces – a feature offering separate personal and professional profiles – and MDM partnerships with Good, Soti and Citrix, as well as Silent Meeting – the secure conference call solution destined to businesses – and Silent Manager.

Leave a Reply or the kitten gets it! Cancel reply