Motorola is testing the Android 6.0 Marshmallow update on Moto X Pure Edition, reports say. The company managed to make a name of itself lately, especially when it comes to quick and reliable Android updates. It seems that things are starting to move again, after a few flops in this department, as the company is interested in offering its customers timely updates again. 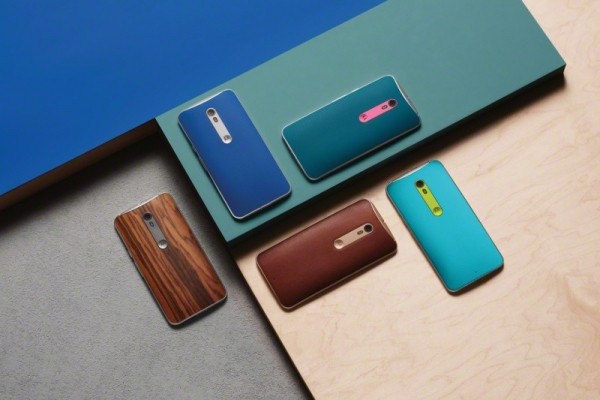 Motorola Senior Director David Schuster revealed on Google+ today that the tests for Android 6.0 on Moto X Pure Edition/ Style are in full effect. Below you can read the official post:

“There have been a couple reports of a Marshmallow “soak test” that has started for Moto X 2015 Pure Edition. Just want to make it clear that we have NOT started a formal “soak test”. We have started a small TestDrive for the Marshmallow upgrade on Moto X 2015 Pure Edition. We will be conducting these tests for the next couple of weeks. Pending the feedback during this test cycle will determine the timing of a full soak test.”

An official update will come in a few weeks, as the post suggests, mainly because there is not soak test being performed at the moment. A soak test is a private firmware beta test that Motorola usually conducts in some markets, and it is limited to active users on Motorola’s support forums. The public doesn’t usually find out about them, but there are casual leaks happening everywhere now. They are important because the public rollouts happen in 2-6 weeks after a soak test was berformed.

We have all heard of rooting our android phones and how awesome it may be. Our own in house writer Anna has written an article about this previously. The procedure is simple enough, but is it worth doing? well I have some pros and cons of rooting listed below. The list is by no means… 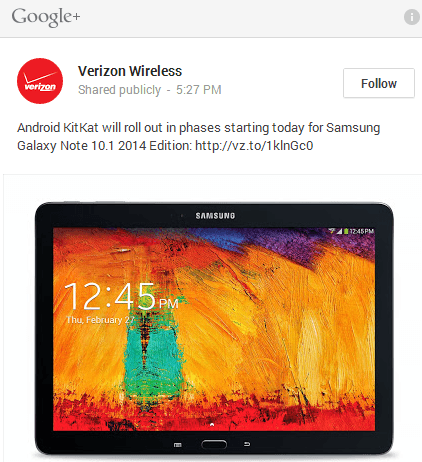 Verizon’s Galaxy Note 10.1.2014 is receiving its KitKat update these days. The device gets not only an update to the most recent Android OS but a series of bug fixes as well. The S Note widget should be more reliable now and easier to use. Chrome’s tab bar should be much more stable in portrait mode… 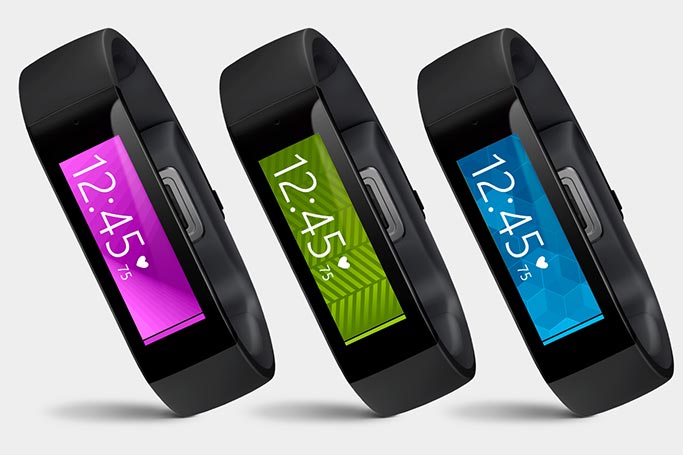 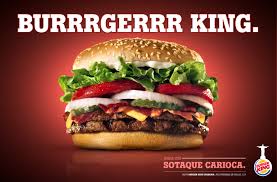 Burger King is taking over the world, including the virtual side of things! In order to promote its new application, Burger King is trying the smartphone retail market as well. On its website, customers can buy mid-level smartphones for free if they get a contract too, just don’t expect spectacular devices.     At the…