Motorola recently released the open source kernel for the Moto G 3rd gen. Ever since its launch, the G Moto series has been a leader in the mid-range niche market because of its great price and features. 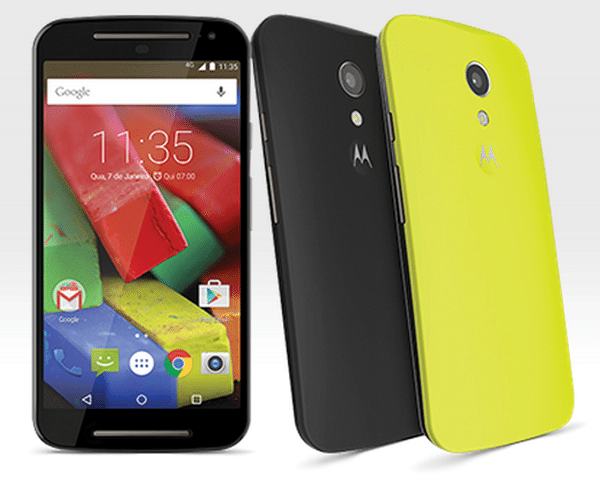 The  Moto G 3rd gen launched just a few hours after its announcement last month, and it is already running on the most recent Android version, 5.1.1. The open source kernel was also made public now. In the last few weeks a number of kernels was updated and followed by OTA software updates, among the most important devices to get the change were  the original Moto G, 2015 Moto E and 2014 Moto X.

Where can I get the Moto G 3rd gen kernel?

Developers can download the kernel from Motorola’s own Github found in the source link below. It is extremely useful in creating new apps and customized versions of the kernel that can replace the stock build (the things you would want to do to get to a good custom ROM or to processor overclocking).

It appears that the Android 5.1 update is not as good and bug-repelling for everyone as more Nexus 5 users discovered frequent camera crashes recently. It appears that, ever since the 5.1 update, activating the camera on a Nexus 5 has become a chore that ends in a crash every time.     This happens…

HTC One X9 is finally official in China. The device is pretty similar to HTC A9, but its unibody design is closer to a Nexus 6P than an iPhone. But the hints are small, and they may not even be rip-offs so we’ll let that slide, HTC is in enough trouble with A9’s design as…

PadFone X now has a new ad and AT&T is trying to sell its product as best as it can. But it forgot to mention one thing: the actual release date for the product! The ASUS hybrid tablet is trying to sell itself as an improved smartphone with a 5 inch full HD display and… 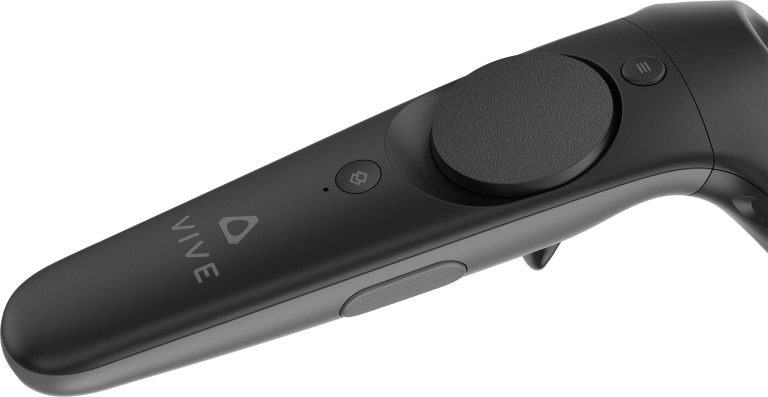 LG G3 is no secret anymore as it was launched today at a special event in London after tons of leaks on the Internet. The phone can now be seen by everyone and even be pre-ordered on Sprint, T Mobile, AT&T and Verizon. The LG flagship for 2014 takes center stage with its QHD screen…

New Nexus 5 2015 images and details have surfaced today, including the launch date of said device. LG’s new Nexus device will launch soon and some of the rumors are proving to be correct. Its official launch date seems to be September 29th. The Huawei Nexus device was not mentioned, but it is expected that… 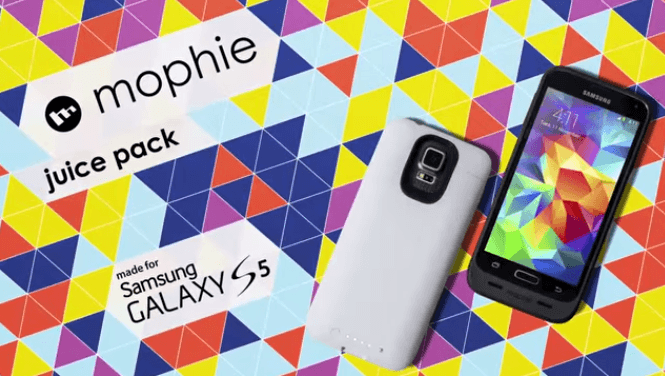 Samsung Galaxy S5 can be pampered by any user right now with a hefty battery case on sale by Mophie. The 3000 mAh battery case offers the device full protection and a secondary battery to keep things running for double the time!   Mophie’s Juice Pack is sold now for only $99.95. Mophie does a…